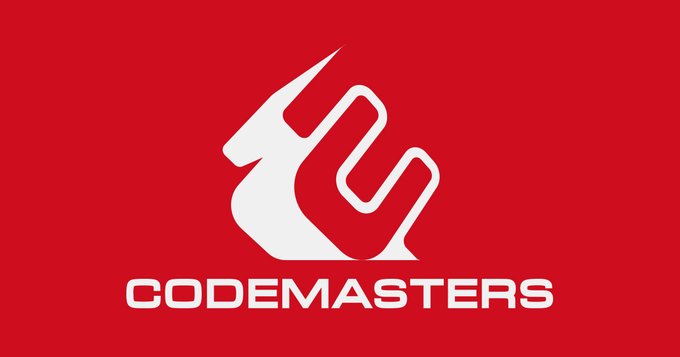 As stated by Business Wire:

NEW YORK–(BUSINESS WIRE)–Take-Two Interactive Software, Inc. (NASDAQ: TTWO) today announced that following the December 14, 2020 announcement by the Board of Codemasters that it had withdrawn its recommendation of the Company’s offer to acquire Codemasters Group Holdings PLC, Take-Two has, with the consent of the Panel, lapsed its offer. As noted in the Scheme Document (the “Scheme Document”) dated November 30, 2020, Take-Two was entitled to lapse the offer if the Court Meeting and General Meeting were not held on or before the 22nd day after the expected date of such Meetings set out in the Scheme Document. The expected date of such Codemasters’ Shareholder Meetings set out in the Scheme Document was December 21, 2020, and the 22nd day after such date was January 12, 2021. Codemasters’ Shareholder Meetings were not held on or before January 12, 2021 and Take-Two has not extended this date. As a result, the Co-operation Agreement has automatically terminated in accordance with its terms.

EA has expressed large interest in the company but again given EA’s history the racing community may find themselves under the same umbrella as the Madden community. Releasing the same game every year using recycled assets and placing loot boxes and lots of microtransactions. They already did it when Need for Speed Payback launched and what’s stopping them from doing it again? After all, vehicles have a lot of parts that can be resold to players as digital goods.