Resident Evil 4 Remake was not shown at the recent Resident Evil Showcase but more rumors have surfaced about the game’s development and not good ones. According to VGC, the game is facing issues and Capcom Division 1 is taking lead on the project. 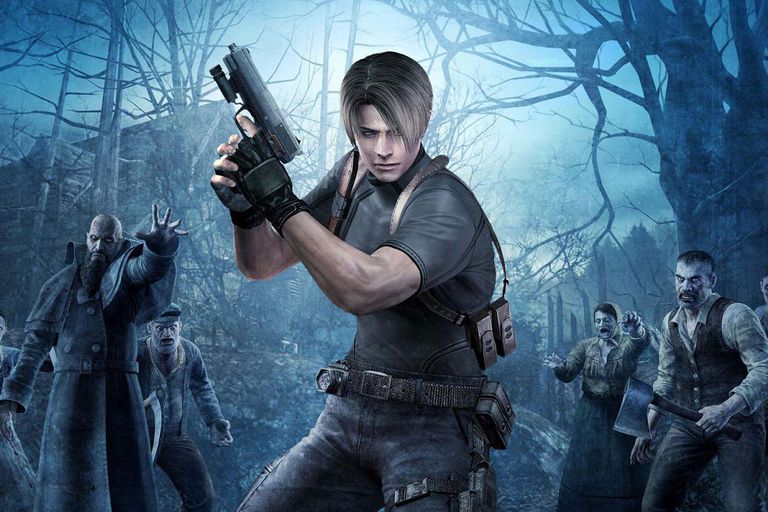 The project is apparently being developed by M-Two, a studio founded by PlatinumGames founder Tatsuya Minami and backed by Capcom. After Resident Evil 3 Remake’s negative reception of not including content in the original the developers wanted to remain loyal to the template of Resident Evil 4. This caused disagreements and now Capcom is having Capcom Division 1 take the lead role on the project.

None of this has been confirmed, not even the project which was rumored after a Capcom survey went live.

Resident Evil 4 is a beloved game that still holds up today against modern titles. Its widely considered the best game of its generation and has been remastered for modern systems multiple times. Remaking this game does carry a great deal of weight and given its popularity, Capcom is likely taking every measure to ensure a successful launch.