Some massive news, EA will no longer be the sole publisher of Star Wars games. With Ubisoft Massive, the developers behind The Division, working on a new game with Lucasfilm Games. 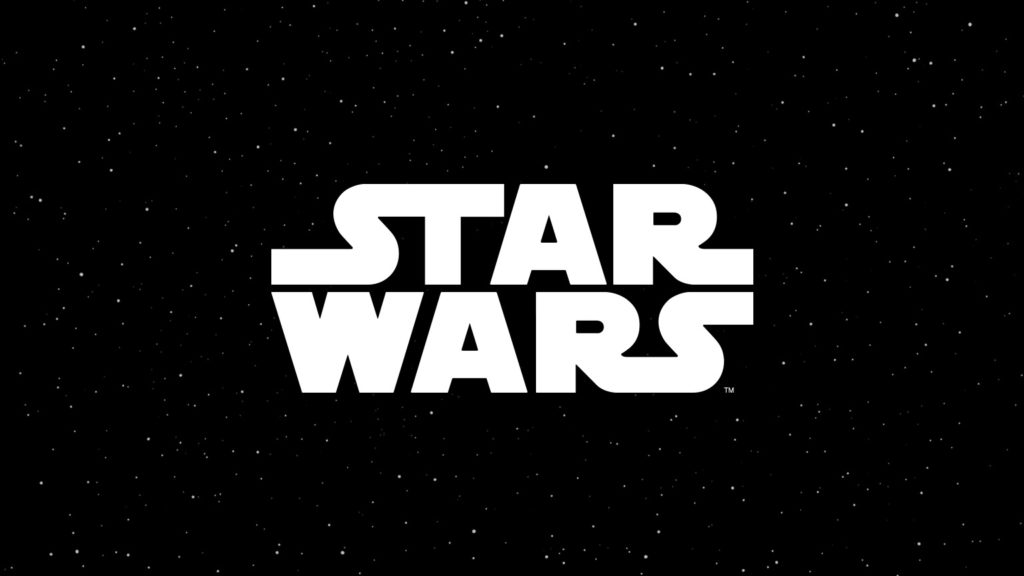 The title is unknown but EA confirmed that they will continue to develop Star Wars games. Hinting that Star Wars Jedi Fallen Order and Star Wars Squadrons will continue but not mention of Star Wars Battlefront.

Continuing the relationship that resulted in the reinvigorated Battlefront series, the critically-acclaimed Star Wars Jedi: Fallen Order, and multiplayer hit Star Wars: Squadrons, Electronic Arts will too play a big role in the future of Star Wars gaming. “We’re really proud of the games we have created with EA,” Reilly says. “We will continue working with them and our relationship has never been stronger. While we may not have a lot of details to share at the moment, we’ve got a number of projects underway with the talented teams at EA.”

The deal with EA and Disney was made over 5 years ago and made EA the sole publisher for Star Wars games. While the recent Star Wars Squadrons and Star Wars Jedi Fallen Order were huge hits the first set of games were awful reminders of EA’s greed. With Star Wars Battlefront launching with only multiplayer and a $50 season pass. Star Wars Battlefront 2 didn’t fare any better, setting forth a new standard in predatory gambling loot boxes that made more governments aware of these practices.