Cyberpunk 2077 went from being one of the biggest entertainment launches in history to one of the most infamous games of all time. The game launched to a huge array of bugs and glitches, with the base PS4 and Xbox One’s being unplayable. It was such a problem that retailers and Microsoft are offering warnings and full refunds for purchasing Cyberpunk 2077. Sony went further by removing the game entirely from the PSN. CD Projekt Co-Founder did provide an apology video about Cyberpunk 2077’s issues and a roadmap of future content drops, delaying the first DLC expansion. However, thanks to investigation reporter Jason Schreier best known for breaking huge video game development stories we now know the truth. Cyberpunk 2077 was the product of mismanaging and false promotions.

Jason Schreier interviewed over 20 employees of Cyberpunk 2077’s development team and learned of the game’s troubled development. Stating the game was undergoing a free-for-all production where developers would make something without communicating with the other team. Complementing this was a horrible crunch that would often penalize employees who did not work over 13 hours by placing the burden on other employees. What’s stranger is that the company did not have a plan or the tools ready for making a game of this scope and would just figure it out as it went. According to the former audio programmer for CD Projekt RED Adrian Jakubiak:

Adrian Jakubiak, a former audio programmer for CD Projekt, said one of his colleagues asked during a meeting how the company thought it would be able to pull off a technically more challenging project in the same timeframe as The Witcher. “Someone answered: ‘We’ll figure it out along the way,’” he said. 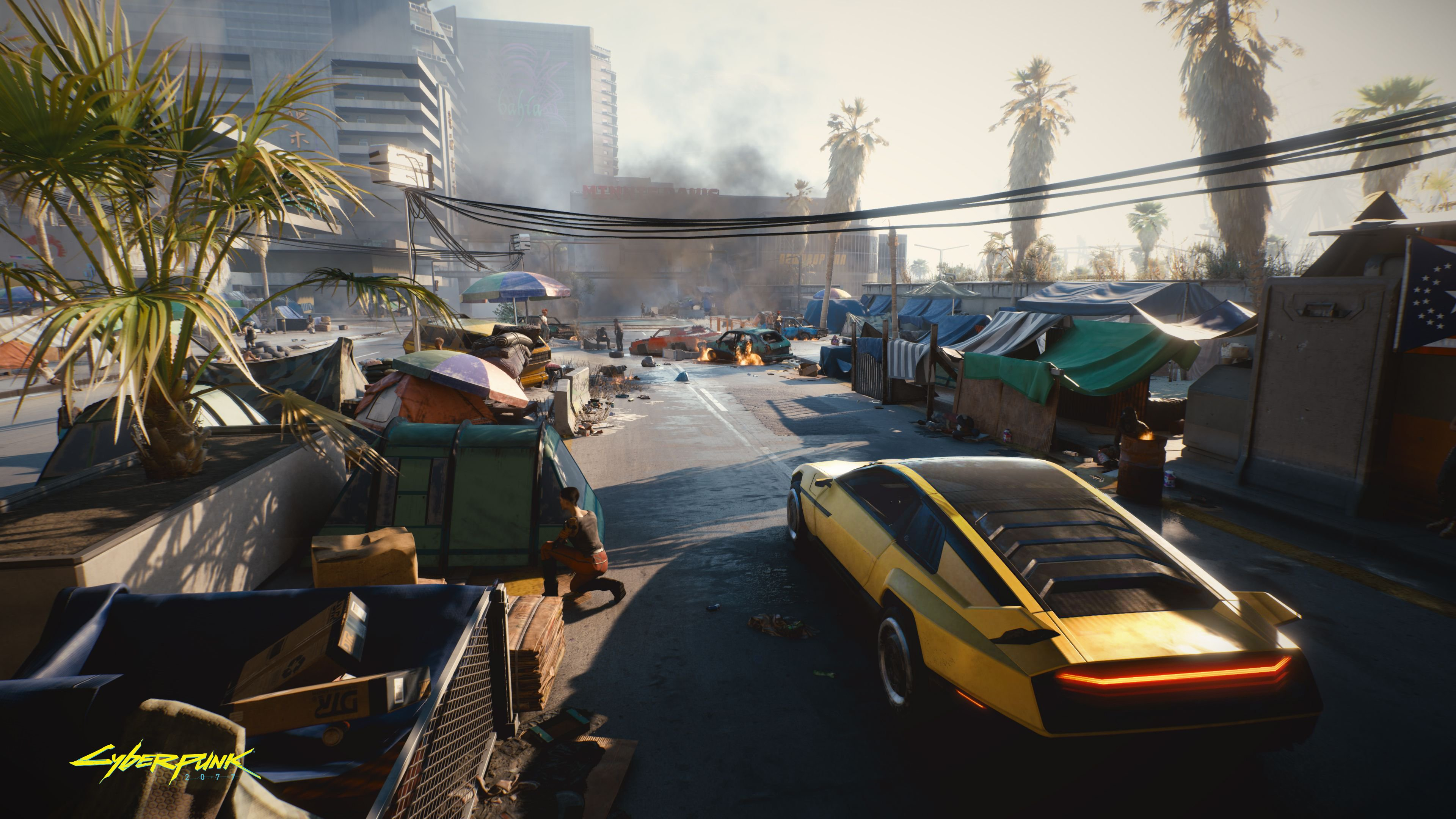 Full development for Cyberpunk 2077 did not state until 2016 despite being confirmed in 2012. And the demo shown at E3 2018, was fake. With developers stating it took months to make, wasted time, and did not represent the final game. Sounds a lot like Anthem and Aliens: Colonial Marines.

Fans and journalists were wowed by Cyberpunk 2077’s ambition and scale. What they didn’t know was that the demo was almost entirely fake. CD Projekt hadn’t yet finalized and coded the underlying gameplay systems, which is why so many features, such as car ambushes, were missing from the final product. Developers said they felt like the demo was a waste of months that should have gone toward making the game. 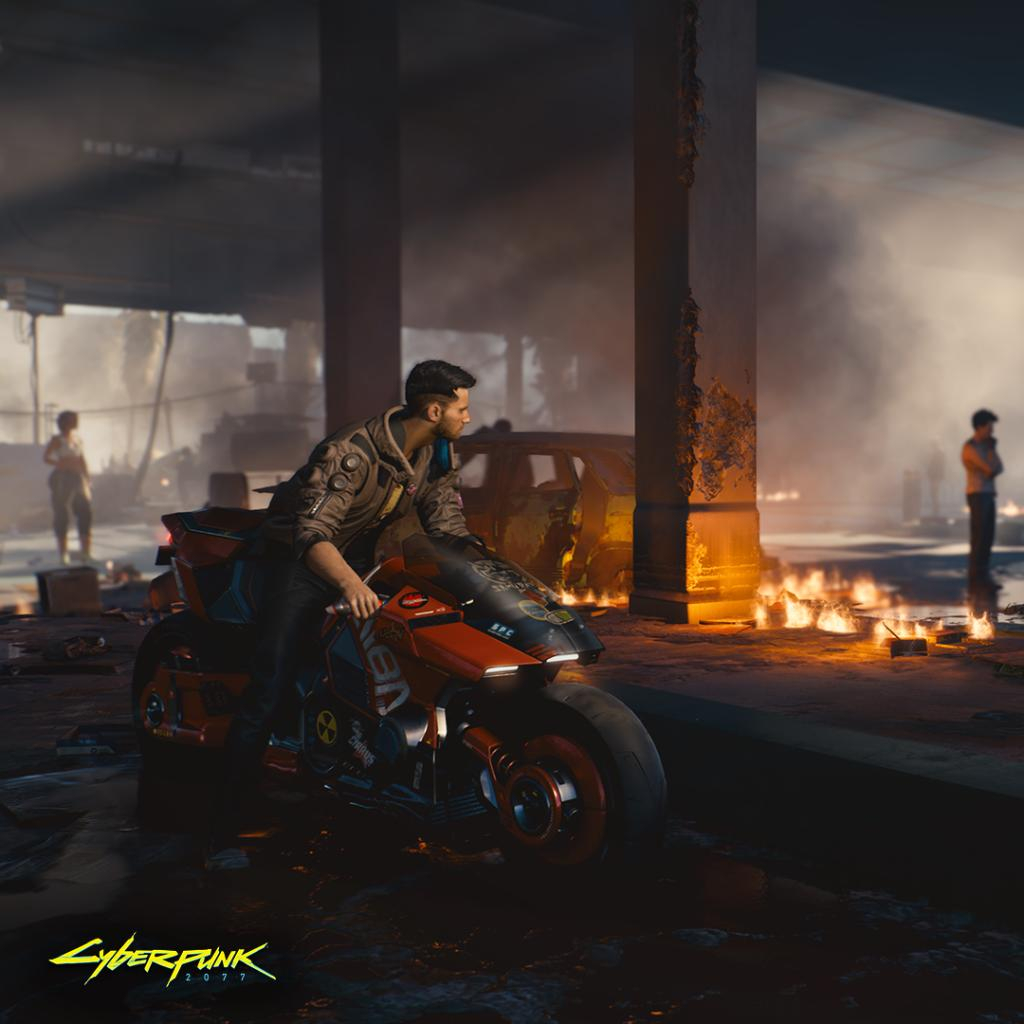 Cyberpunk 2077 went through many development hurdles, changes, and many other issues. When the release was announced that’s went things took a nosedive as the developers did not think the game would be in a good state. This required a lot of crunch and since CD Projekt RED did not have experience working with a team of over 500 employees mismanagement was natural. Employees were forced to speak English, which led to communication issues with native Polish speakers since hiring was taking place in the EU and US.

Management attempted to capitalize on the next-gen system launch while also providing a base model version believing in the team since The Witcher 3’s launch. This is absurd considering this was a brand new game where the tools were being created parrel with the game itself coupled with communication issues. BioWare Magic CD Projekt Edition.

The pandemic made things worse as developers would play the game on PC and would not have access to PS4 and Xbox One development kits but it got even worse. When the game’s final release date was provided and the game went “Gold” programmers had to struggle to fix the many problems still in the game. The 3-week delay that followed was not enough as new bugs and issues were constantly being discovered, with the sources wondering if the game will ever come back to the PSN digital store.

Cyberpunk 2077 was the perfect storm. A mismanaged project that lacked communication and was heavily marketed as a title that would change gaming itself. Many expected levels that were unrealistic and when it launched that storm destroyed everything. Unlike Anthem, Assassin’s Creed Unity, Ghost Recon Breakpoint, Star Wars Battlefront 2015, Star Wars Battlefront 2, Mass Effect Andromeda, and so many more CD Projekt garnered a reputation of being the prime example of a consumer-friendly company that cared about its games. All of that was destroyed in about 1 month.