Cyberpunk 2077 has had a difficult post-launch period but Sony took it to a whole new level. Offering full refunds and removing the game from the store entirely. 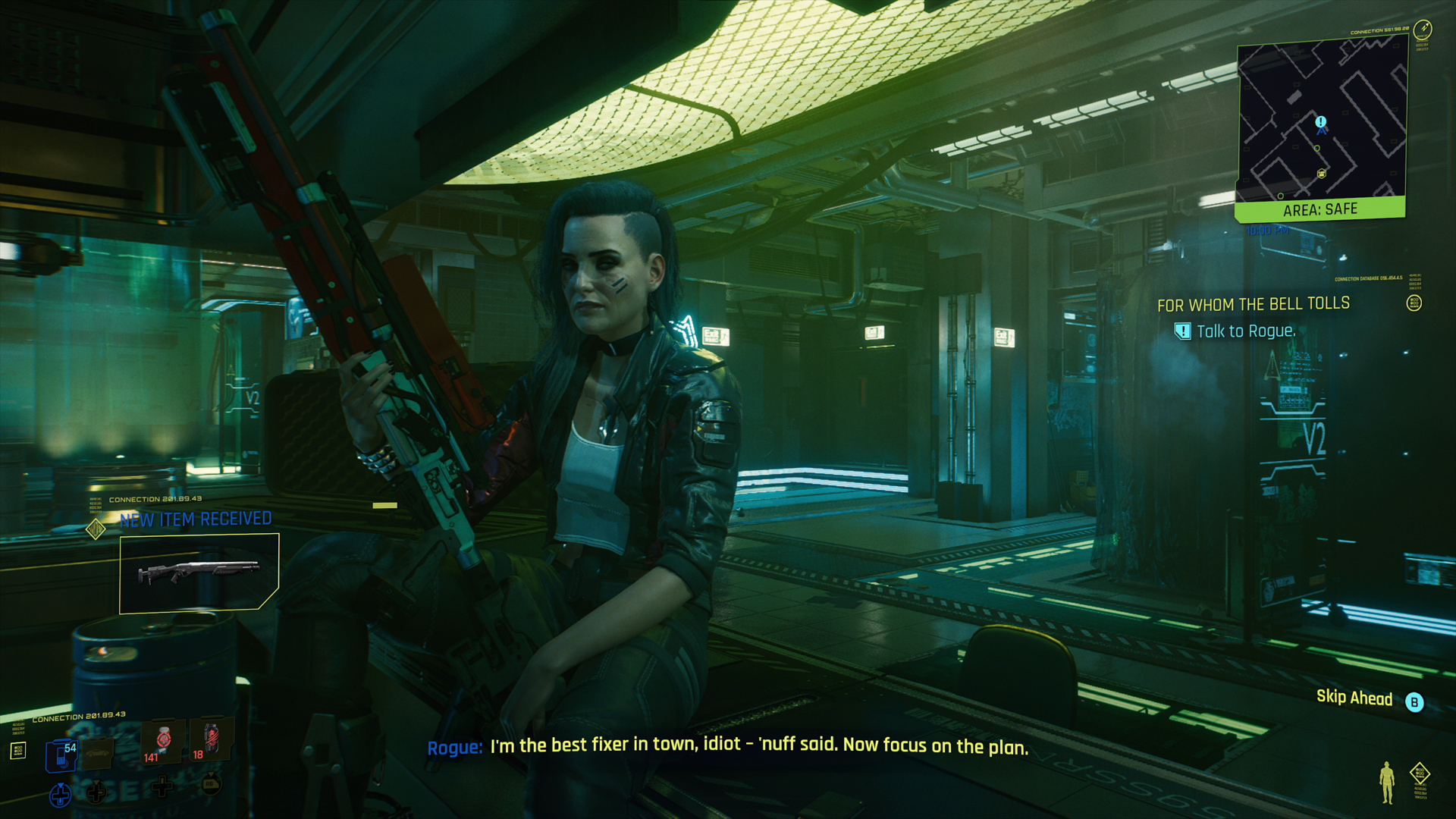 Once we have confirmed that you purchased Cyberpunk 2077 via PlayStation Store, we will begin processing your refund.  Please note that completion of the refund may vary based on your payment method and financial institution.

Seeing that games like Fallout 76 didn’t have Sony resorting to this is huge. CD Projekt RED during their apology letter did promise to try and get fans refunds but revealed they didn’t have any special agreement with Sony or Microsoft. With fans only getting a refund after asking an SIE representative directly.

This is likely a response to Sony having to issue so many refunds. With such an acclaimed game removed this also serves as a message to publishers and developers. Doesn’t matter how big you are, cost them money and time and they’ll act. You can still buy the game physically but not digitally on the PSN store.