With the departure of Casey Hudson and Mark Darrah, many wondered about the future of Dragon Age and Mass Effect. The Mass Effect trailer offering more questions. 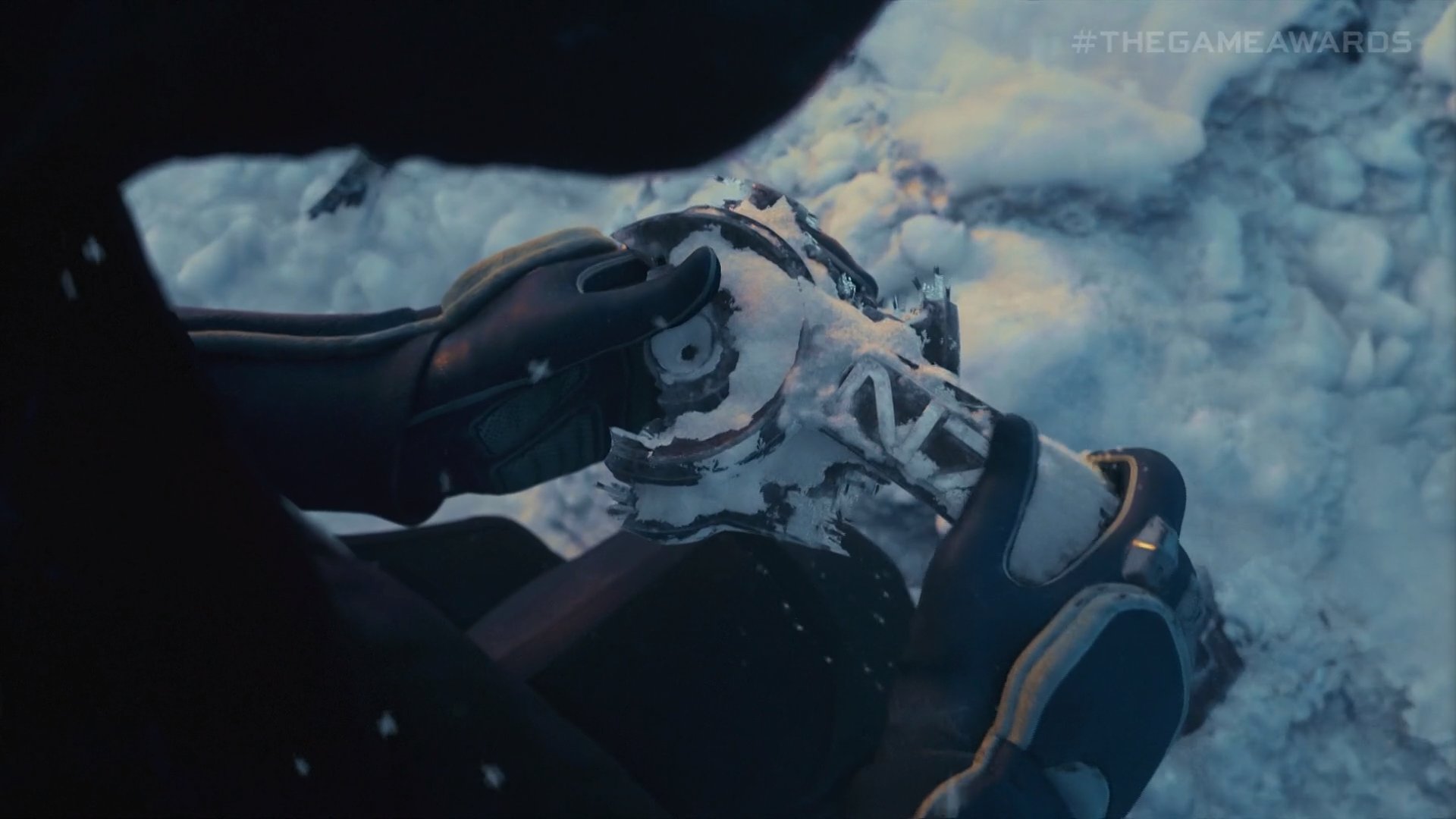 The trailer shows what appears to be Liara finding an N7 piece on a snow-covered planet. This could be part of the core trilogy where Shepard survives the events of the Reaper War but then what about Mass Effect Andromeda? This could be an entire different Asari but the face looks too familiar. 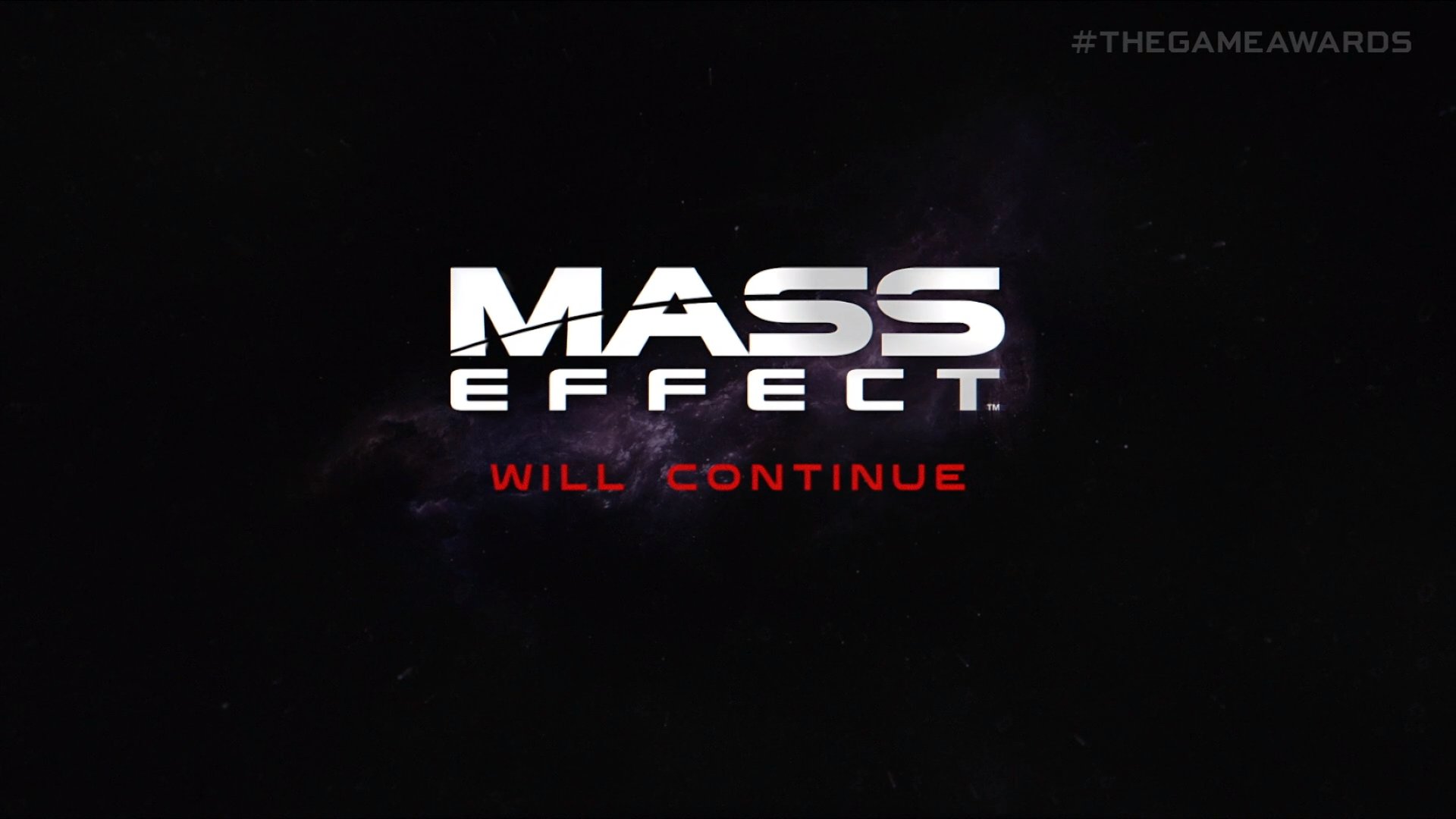 Currently, no gameplay was shown just that Mass Effect will continue. Whatever that means. Guess they want to assure fans that the franchise will move forward without Casey Hudson.