This is a weird point in my life. I never thought I would be playing a Power Rangers game let alone talking about improving one. Power Rangers: Battle For The Grid feels like it would be a great game to introduce the basics of fighting games to newer players. The fact that it is an established brand with a targeted audience on the younger side sets that up. So the fact that its’ achievement list reads like it’s set for the most established players is a little confusing.

Power Rangers: Battle For The Grid is a grind-heavy slog, that is putting it lightly. There are many achievements listed that require players to finish HUNDREDS of ranked level matches. Why is that a problem? The simple fact is the casual player that would get this game or the child that gets this game that is meant for them, isn’t going to do that. The people that are usually doing that level of grinding are in other player bases. Mortal Kombat fans, Street Fighter fans, Tekken players, those are the players that are willing to put those hundreds and hundreds of hours into their favorite fighting game.

Even then those games at least have the foresight to include achievements into most of their games that play to players who are just there to enjoy the game. Not just the ones who want to sink all their time into it. Moving away from just the casual aspect, it is a little baffling to me that the train of thought was that an eight-year-old or even someone with a nine to five who just likes Power Rangers would prefer to spend their time grinding meaningless online matches and never touching the game’s story. This brings me to my first point. 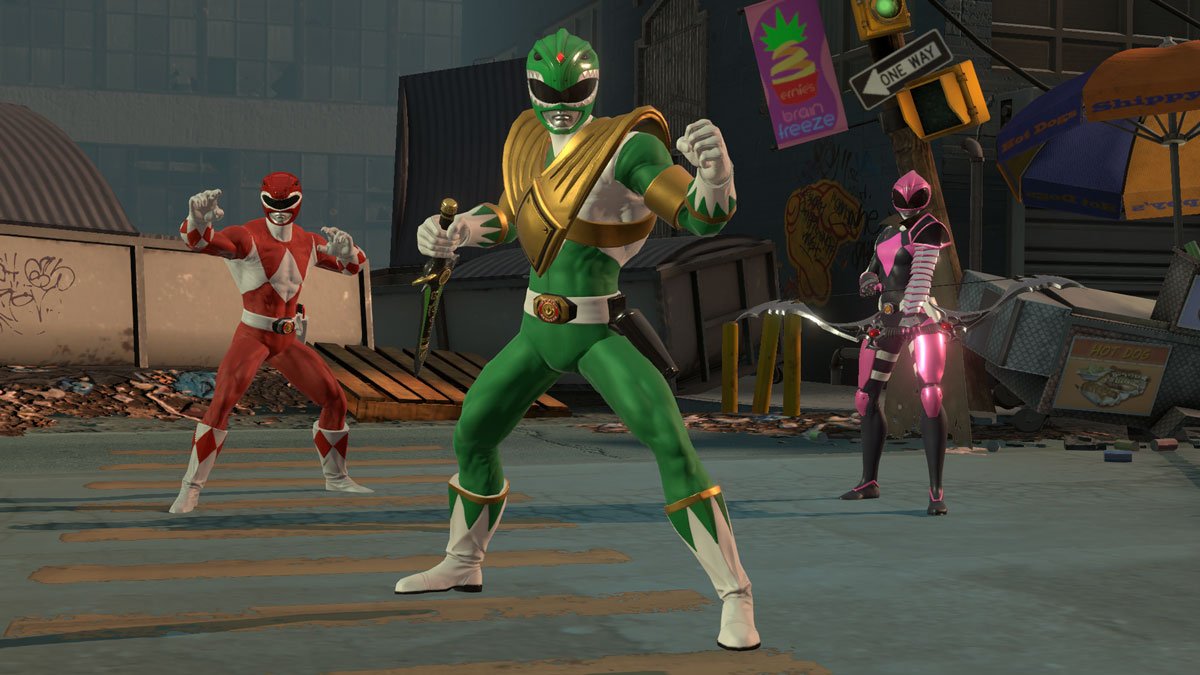 As someone who enjoys spending their time away from my dead-end day job hammering away at story-based games, it is very peculiar that Power Rangers: Battle For The Grid doesn’t push its story at all. The list had several achievements based around the Arcade Mode. This mode had no premise though. The mode was just to choose three fighters and fight seven encounters against three other random fighters. Then go do it again with almost every available fighter. There didn’t even seem to be anything in-game that made the mode worth it. There was just a handful of achievements for doing the entire thing with specific characters.

As someone who enjoys completing games whether that be doing absolutely everything to get every achievement or just finishing the story there really doesn’t feel like there’s anything here to warrant that. Usually, 20% to 70% percent of a game’s achievement list revolves around a story. This ranges from simple “complete x story level” to the usual ones that require harder difficulties to obtain. They also usually have some special and creative ones such as in Crysis 3 where you surf on a donut for a set amount of time.

That stuff is my jam as someone who collects achievements. It keeps me engaged and actively wanting to play. Not even just for me as a player, the average target audience for a game like this has the attention span of a few minutes max. That’s on a good day. The flashing lights and fights can only keep them entertained for so long before they move on to more satisfying and stimulating experiences. Having those story and active progression rewards are a great way to keep players engaged. 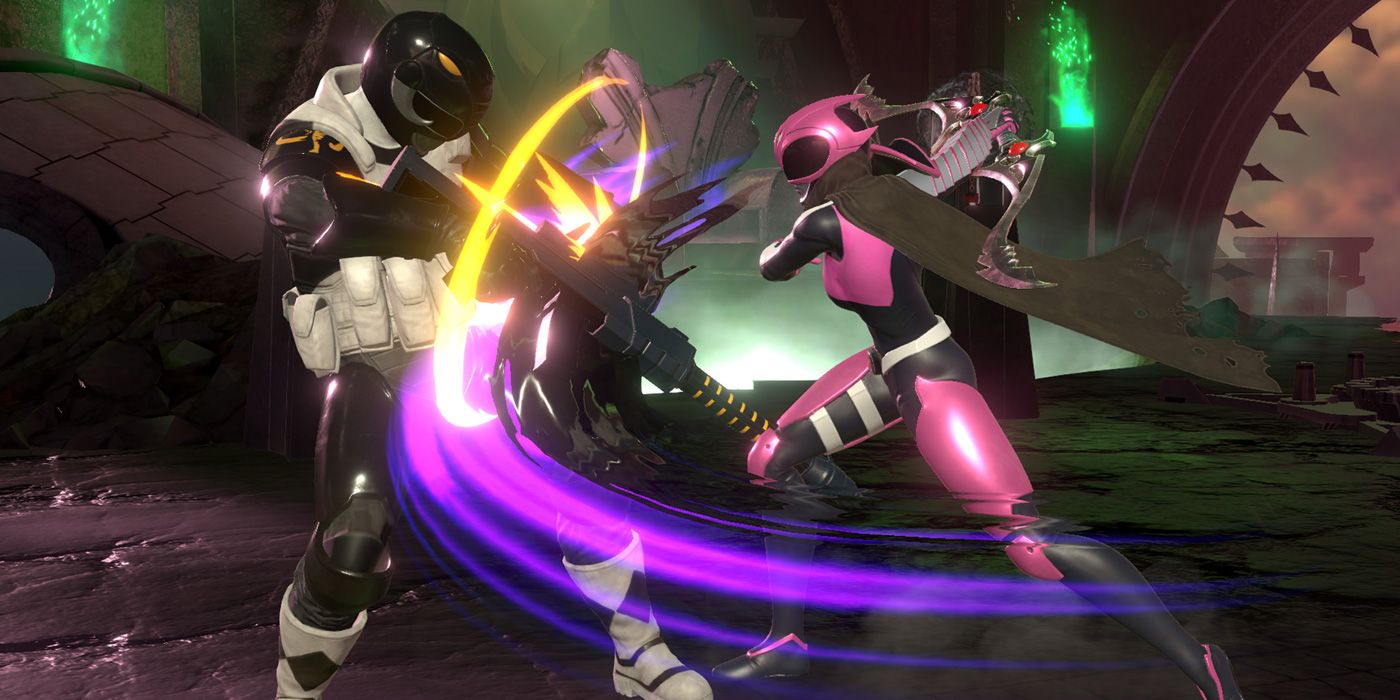 You could argue this is already in the game but not in a constructive manner. The aforementioned beating Arcade Mode with certain characters are here but outside of that, there is nothing. There could have been a ton of variety here. Hitting certain combos with Ranger Slayer’s bow, winning a match with just her bow. Not even just around her, Lord Drakkon could have had some secret finisher involving a throne. That’s just the basics if whoever thought of this list got a little creative they could have had some amazing and memorable achievements.

It didn’t have to be as memorable as Skyrim’s achievement for shooting out the sun and unleashing eternal night. It could have just taken a page from Mortal Kombat and had achievements like they did. Achievements such as Cyber Initiative, which requires players to do two different Fatalities with Frost. Something that simple would have been more than enough to keep players engaged and wanting to actively sit there and hunt.

There are a borderline abusive amount of achievements centered around online play in this game. Fighting games are notorious for having horrendous achievement lists. Case in point you can go several hours without even getting one in Rumble Roses XX. The achievement list is worded as if things are going to be easy peasy but are in fact incredibly time-consuming with each one often taking a minimum of five to six hours to complete.

That is way too much time that the casual player as well as the target audience for Power Rangers: Battle For The Grid isn’t really going to spend the time doing. Having five or six multiplayer based achievements is totally fine in a game like this. Nineteen out of thirty-four achievements on Power Rangers: Battle for The Grid’s are online-based. That is absolutely absurd, especially one that requires players to play 1000 online matches. That’s not to say grind-heavy achievements don’t have their place in these games. There are many instances of them in other fighting games, but those games are several sequels in and have substantially higher player bases. I couldn’t even find a match, so those achievements are no longer obtainable. Had there only been four to six of them this really wouldn’t have mattered but over half the achievement list is just unobtainable? That is a huge detraction and put off for the game. 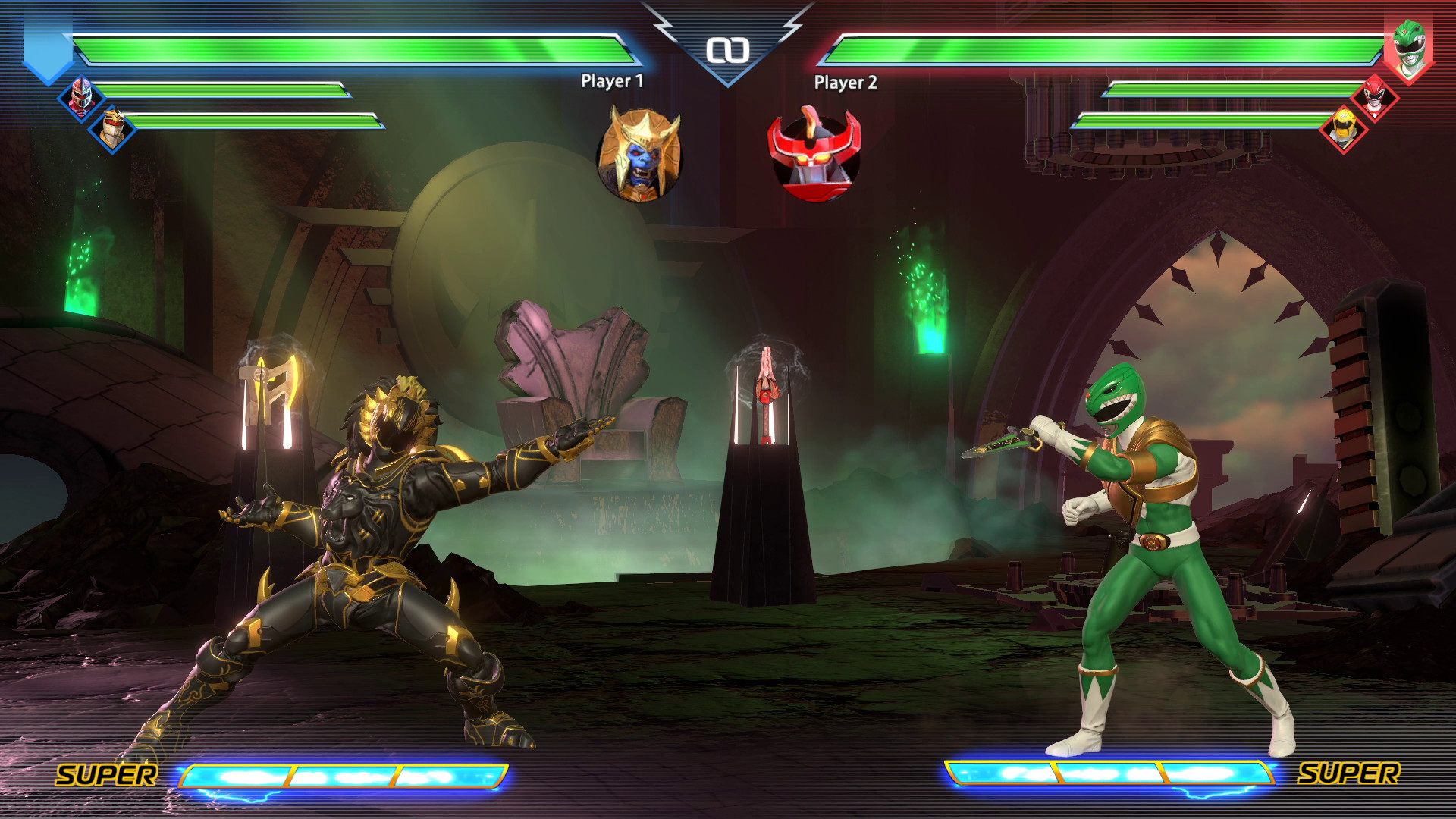 This is going to be a short section. Have fun when creating an achievement list. Do something that is amusing to the player. Mortal Kombat 11 had one for spilling 10,000 pints of blood. It wasn’t super hard to get, I got it from just the campaign and exploring The Krypt alone. 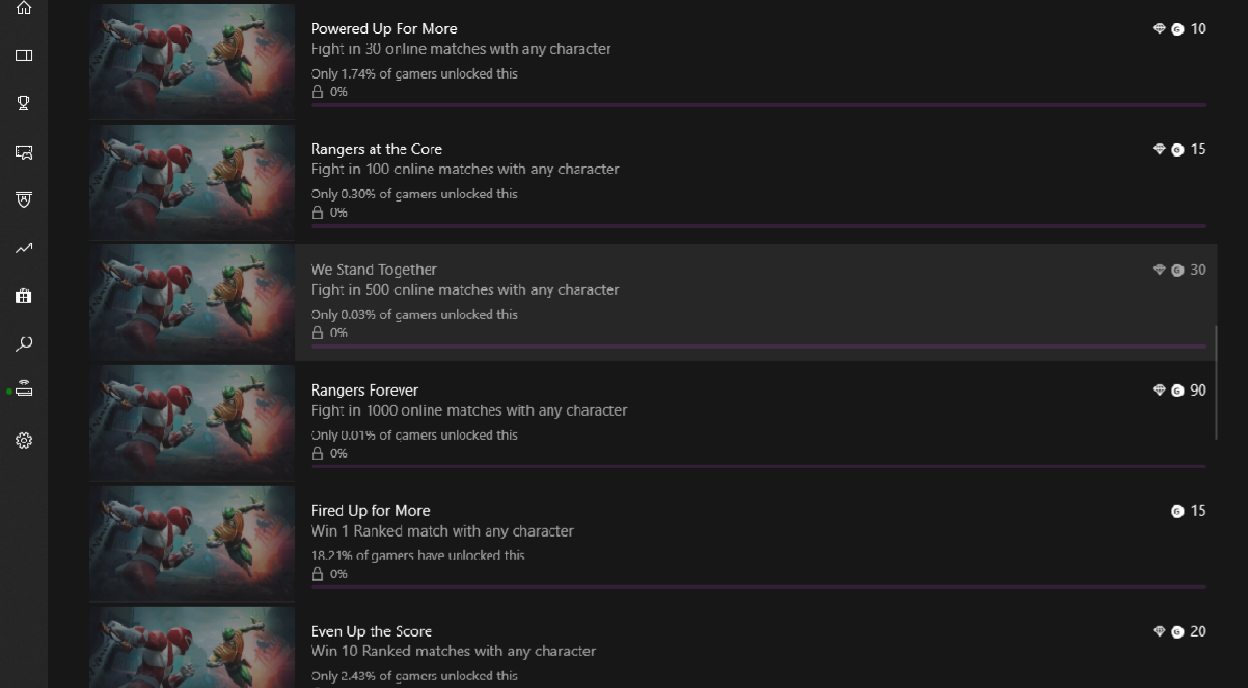 It is very important to criticize in a constructive way, where feedback can actually teach, instead of just putting someone down and telling them what they made sucks. Sure the argument could be made that an eight-year-old won’t care about any of this. There are other games made for the same target audience, such as the Paw Patrol game, that understand the concepts talked about above and implement them.

It has managed to break beyond that target audience as well and get played, mostly for achievements by others who wouldn’t normally play it. That’s something Power Rangers: Battle For The Grid’s achievement list prevents it from accomplishing.

Power Rangers: Battle For The Grid is out now for PC, PlayStation 4, Nintendo Switch, Xbox One, Google Stadia.