Gears 5 was a step in the right direction for the franchise in terms of narrative. Hivebusters does this as well, introducing players to Mac, Keegan, and Lahni’s origin of becoming the first Hivebusters. Isolated to the Escape multiplayer mode players can now find out more about these characters as they fight off more Swarm and explore a native culture within the Gears universe. 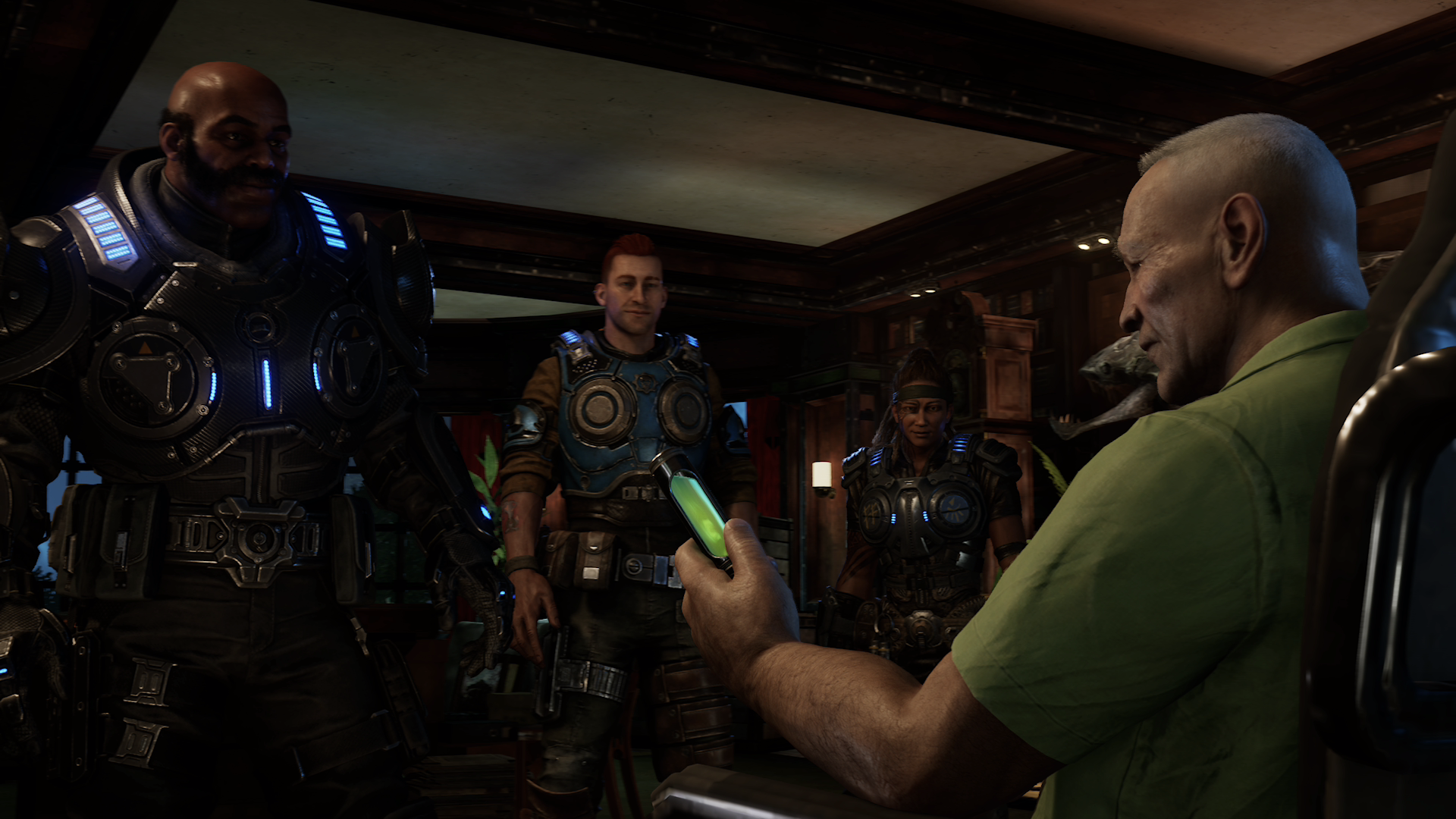 Gears 5 has Mac, Keegan, and Lahni accepting a suicidal mission from a familiar face, Victor Hoffman. The mission is to destroy a large Swarm hive but this was before their Escape tactics were invented. After attempting to head into the front door the team regroups and attempts to find a new way to destroy the hive. This means locating a more powerful poison and an efficient way into the Hive.

The campaign is around 2 hours and speeds through the process of Keegan, Mac, and Lahni getting to know each other. While a bit brash to one another they’ve all lost or done something that has left them hollow. They just want to fight and are willing to die if it means taking revenge or redeeming themselves. It can feel rushed at times but given the circumstances it makes sense, they’re on a life or death mission.

The story ends on a high note mostly. The final scene is the execution of the plan before going dark. It’s understandable why this happens but would’ve been more ideal to end with an Escape mission.

The world of Sera has more to it than just Marcus Fenix, Locust, and Swarm. This expansion attempts to explore more of that by having players explore Lahni’s home. You’ll learn a bit about her people and how the Swarm is fighting more than just the COG. With natives previously thought safe facing the deadly threat and native creatures fighting back as well. 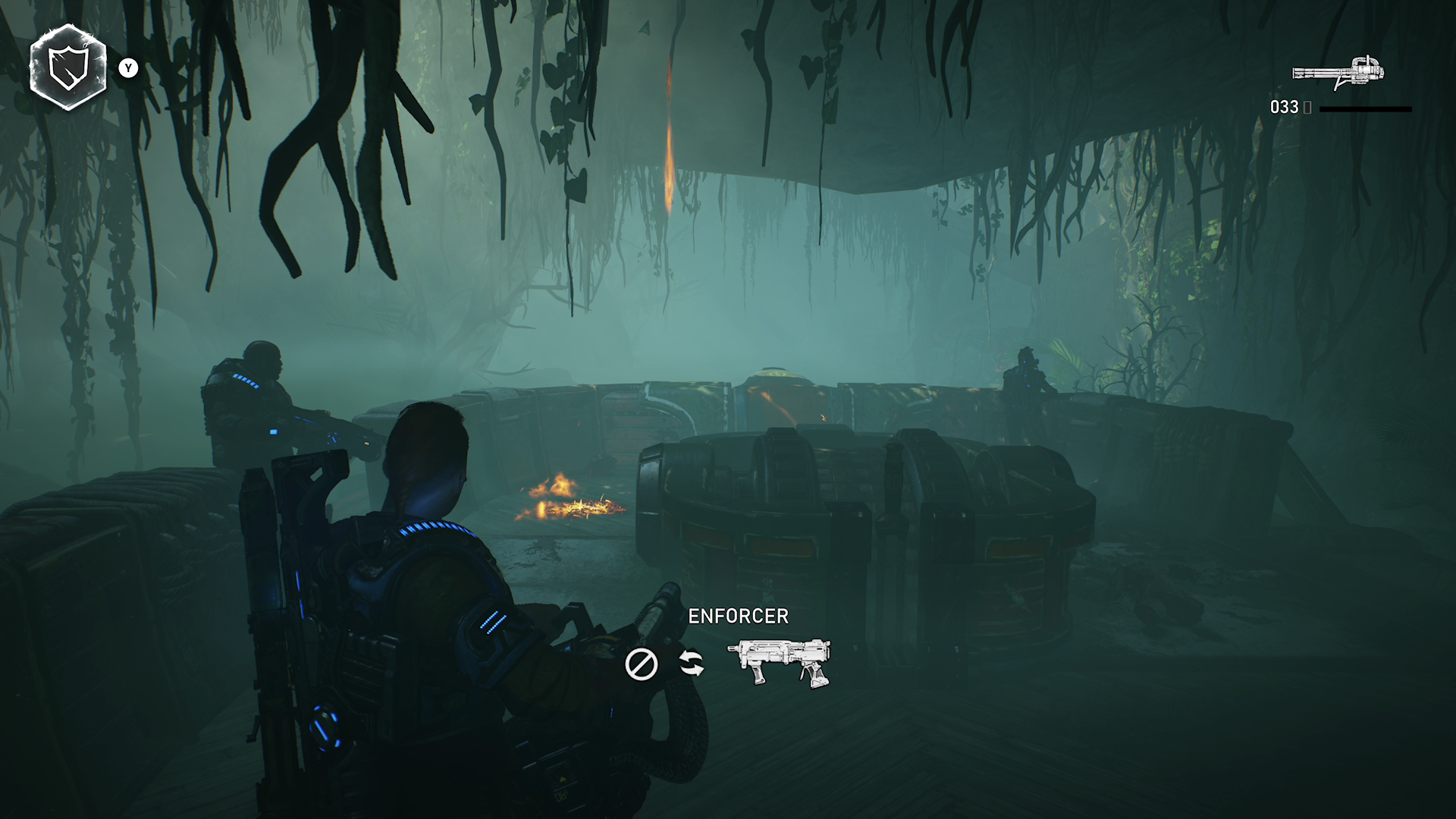 The game plays mostly the same as the core campaign. You’ll fight hordes of Swarm in varying environments. This time taking to a COG shelter, dense forests, and even inside a volcano. The enemy variety is decent but nothing we haven’t seen before. Instead the developers including new environmental hazards like Leeches using deep water to hide and the Juvies using tall grass to avoid being seen. The final boss is unique and way better than the recycled fight from the core game.

Mac, Keegan, and Lahni all have their respective abilities from the multiplayer. Mac can use barriers, Keegan resupplies ammo, and Lahni becomes a melee beast with an electric knife. Each one can be upgraded by finding components in the environment similar to Jack’s upgrades. It’s a basic skill tree but it works. 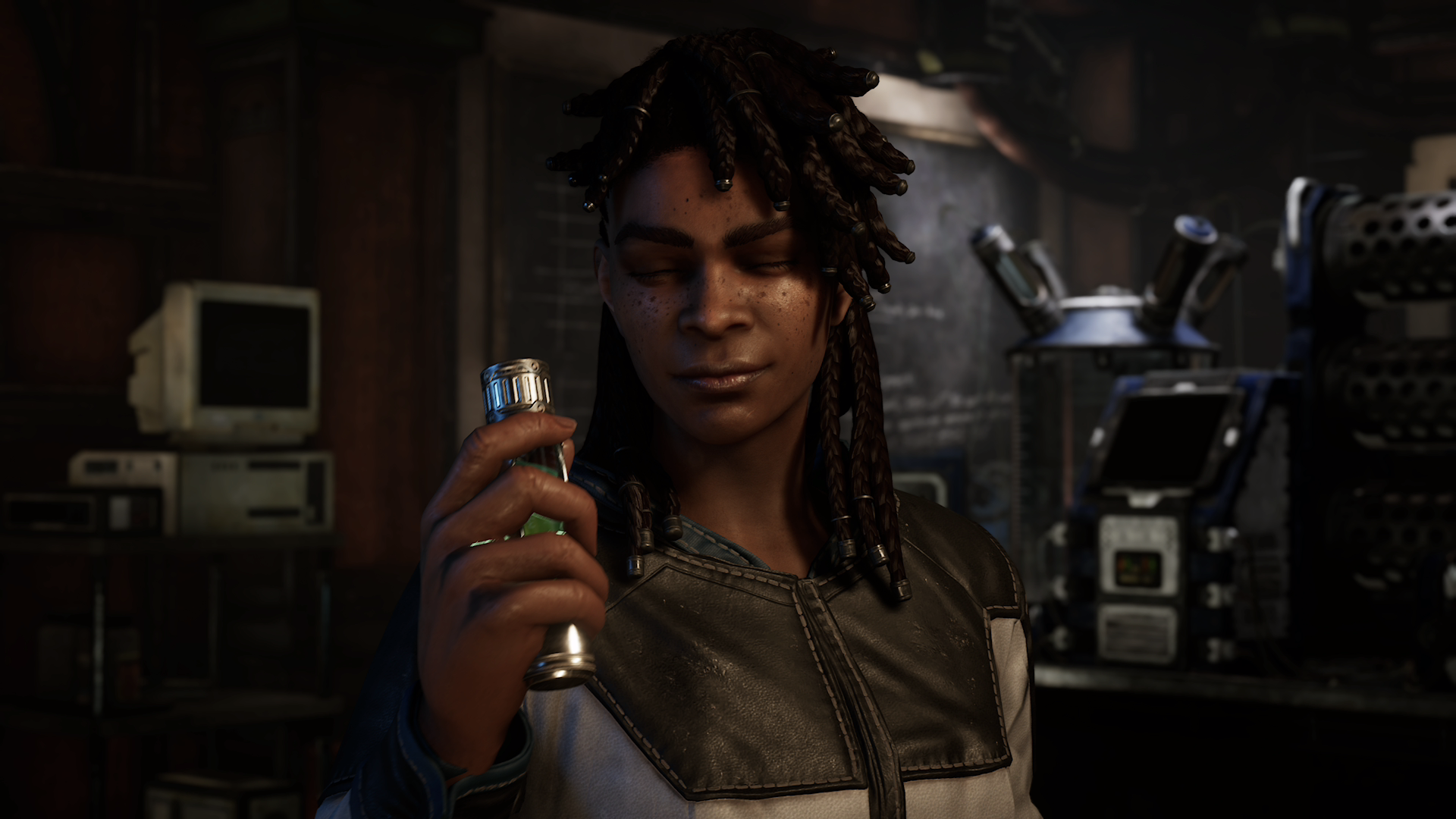 Hivebusters provides more of what fans love about Gears of War. There’s a lot of shooting and thrilling moments in unbelievable situations. Combined that with an above-average story and you have a recipe for a good 2-hour experience. Seeing that fans can get the expansion free through Game Pass makes it much more appealing but those wishing to get it separately will have to pay $19.99 which is a bit expensive. Hopefully, this won’t be the last time we see Scorpio Squad outside the multiplayer.