The team behind Left 4 Dead is back for blood with their new game, Back 4 Blood. They had their closed alpha test this past weekend and for being an alpha it is superbly constructed. The horde is mostly well constructed, the specials have a distinct presence, aiming down sight is a welcome addition.

While not everything was perfect it definitely set itself apart from its Left 4 Dead predecessor. Let’s take a look at a full rundown of what happened during my few playthroughs of the closed alpha of Back 4 Blood. One of the aspects that makes Back 4 Blood stand out is the deck building. Thankfully it doesn’t work like traditional deck based games. Players choose at the beginning of the game and in each subsequent safe room. These cards function as perks for the individual player or the group. For instance, one I used gave everyone forty-five health regen if one of the group gets knocked down. There was another that granted me an AK-47 at the start of the campaign.

Building your own deck is pretty easy to comprehend and you can do several different custom classes as well. I’m sure there will be more to choose from on launch but during the alpha, we got to choose from a pretty big selection. To make a deck you need to choose fifteen from the available selection. At the start of the round players choose about six cards and then from three in each subsequent safe room. Left 4 Dead had a focus on teamwork but solo players could still get the job done. Back 4 Blood makes teamwork a must. This is actually where one of my only complaints with the game came to light. In the ending crescendo event during the alpha the team has to take C4 and run back to plant it. Getting to the C4 triggers a seemlingly endless wave of enemies. Of the five times, we attempted this part we were only able to finish it one time.

That wouldn’t be a problem if the horde ever gave a break. I’m not even complaining that the game was too hard, I enjoy a challenge, however, even in other titles with hordes (Left 4 Dead, World War Z, even the zombies series in Call of Duty) players will get a break in fights to patch up and keep fighting.

This never happened and each time we would all get cornered and killed. There was only one time it worked. We had one teammate sit at the end with the military and three of us rushed to the bottom to plant the C4. We barely got the second charge set before the last of our trio was knocked. We all died and that one player remained strong and ended the game for us. I mention all this to say that it just felt like that was one of the only areas that needed balancing in the game. 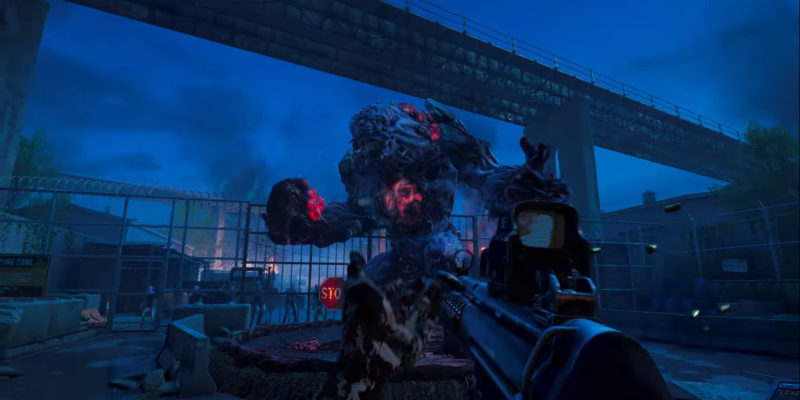 The common infected in this game are notably slower than in the Left 4 Dead universe, it does feel like they have more power though. It does a great job of making the player have these moments of confidence then quickly stripping them away. Battling a small group of infected and pulling just far enough away from the group to get spat on by a Retch or trapped in place by a Hocker. Just either of the Bruiser or Ogre can decimate a solo player or disrupt a whole group.

One of the best moments of the alpha was when we tried a technique I had used in a prior round and the game adapted to counter it! We had an Ogre pop up and it knocked around my squad. I ran and crouched through a doorway nearby and away from the door. The Ogre eventually lost interest and disappeared.

While it seemed to work once it nearly backfired on us another time. Literally the next game, it appeared again and knocked someone. The remaining three of us ran into the room I hid in earlier. This time the Ogre reached through the doorway with its bus-sized arm and grabbed one of us and yanked them out the door. The Ogre then threw them across the tunnel away from us as we sat there panicking.

It was one of the best moments of the entire experience. 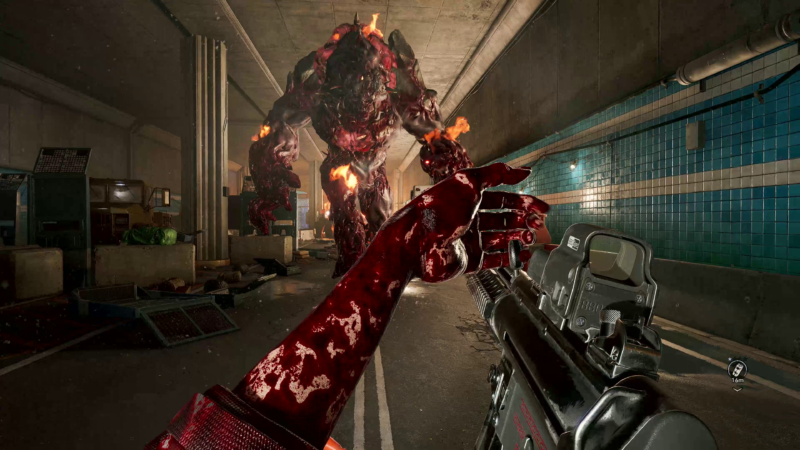 There really wasn’t much to generally dislike about Back 4 Blood. There needs to be a little balancing to loot. There were times one of us couldn’t find a gun for two levels. One of us went the entire night without seeing a health kit or any healing.

Toning that down would go a long way in balancing horde encounters a bit. Not to say that I wanted the action and tension to outright stop. There should be some sort of moment for the group to take a second to heal or plan. There was also a bit of repetitiveness to the dialogue. Several lines were played a little too often. It’s pretty obvious that more will come out with the full release to break that up but it was still worth noting. 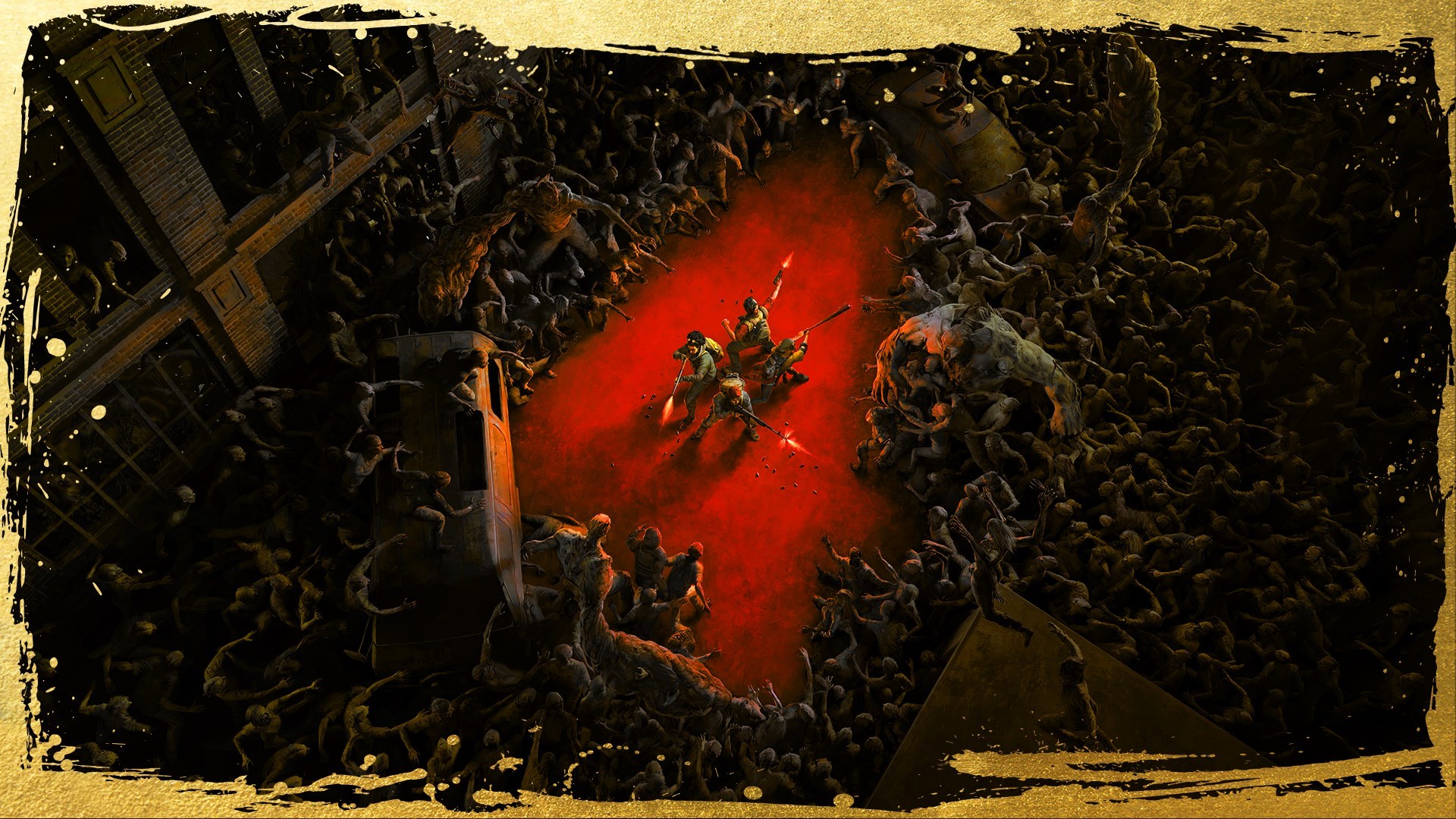 All of that being said, Back 4 Blood makes multiplayer tense and horrific again, in the best ways. It takes the foundations of its ancestor game and builds upon it while making itself stand out. It already has a ton of references, a few little easter eggs, and that trademark humor down.

Back 4 Blood launches mid-2021 on PC, PlayStation 4, Xbox One, PlayStation 5, Xbox Series X and Series S and with just the alpha to go off of, it is already one of 2021’s strongest contenders for Game of The Year.