11-11: Memories Retold was a praised narrative title but the developer has been silent since then. Well, according to a new report from Gameindustry.biz the company is working with Bandai Namco on a new IP. 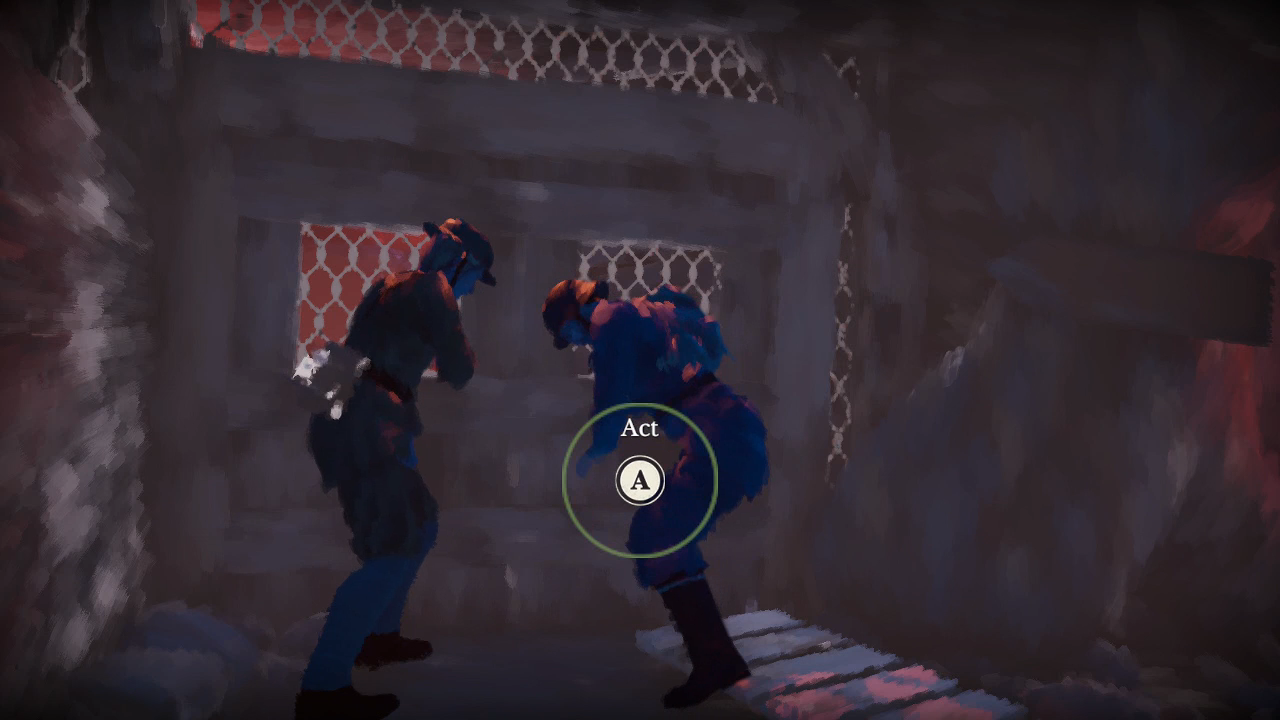 Information is limited but the game will ramp up production in early 2021. Most likely due to the COVID-19 pandemic development was slowed.

11-11: Memories Retold was a mostly positively received narrative title. The game starred a German engineer named Kurt and an American Photographer who enlisted in their respected army. Both would cross paths and eventually develop a strong bond, changing each other’s lives for the better or worse depending on the player’s choices.