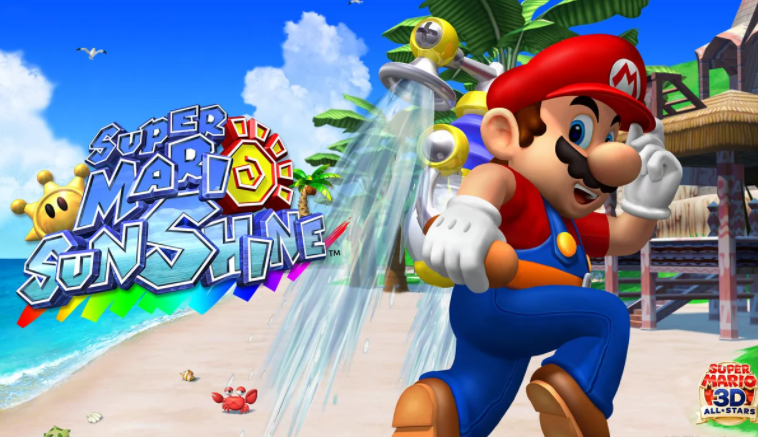 Nintendo has made the support possible but only in TV Mode and with the original Switch system. Switch Lite owners will not have the option for GameCube support.

GeneralPlayers can now invert the camera controls within all three individual titles.

The Nintendo GameCube controller for Super Mario Sunshine is supported only in TV mode.

You’ll need the GameCube Controller Adapter (sold separately) to use this controller with your Nintendo Switch system. Information on connecting this adapter and controller can be found here.

The Nintendo Switch Lite system does not support this controller option.

All button displays within Super Mario Sunshine will not reflect the Nintendo GameCube controller.

Other general fixes have been applied to improve overall gameplay across all three titles.