Shadow Man: Remastered doesn’t have an official date at the moment but new screenshots were released showing off the updated version.

The various screenshots showcase the updated visuals. We know the remaster will include:

Shadow Man stars Michael LeRoi, the current Shadow Man who happens to be a lineage of voodoo warriors. Michael must protect the world of the living from the threats of the Deadside.

Shadow Man: Remastered is set for a 2021 release on PC and consoles. 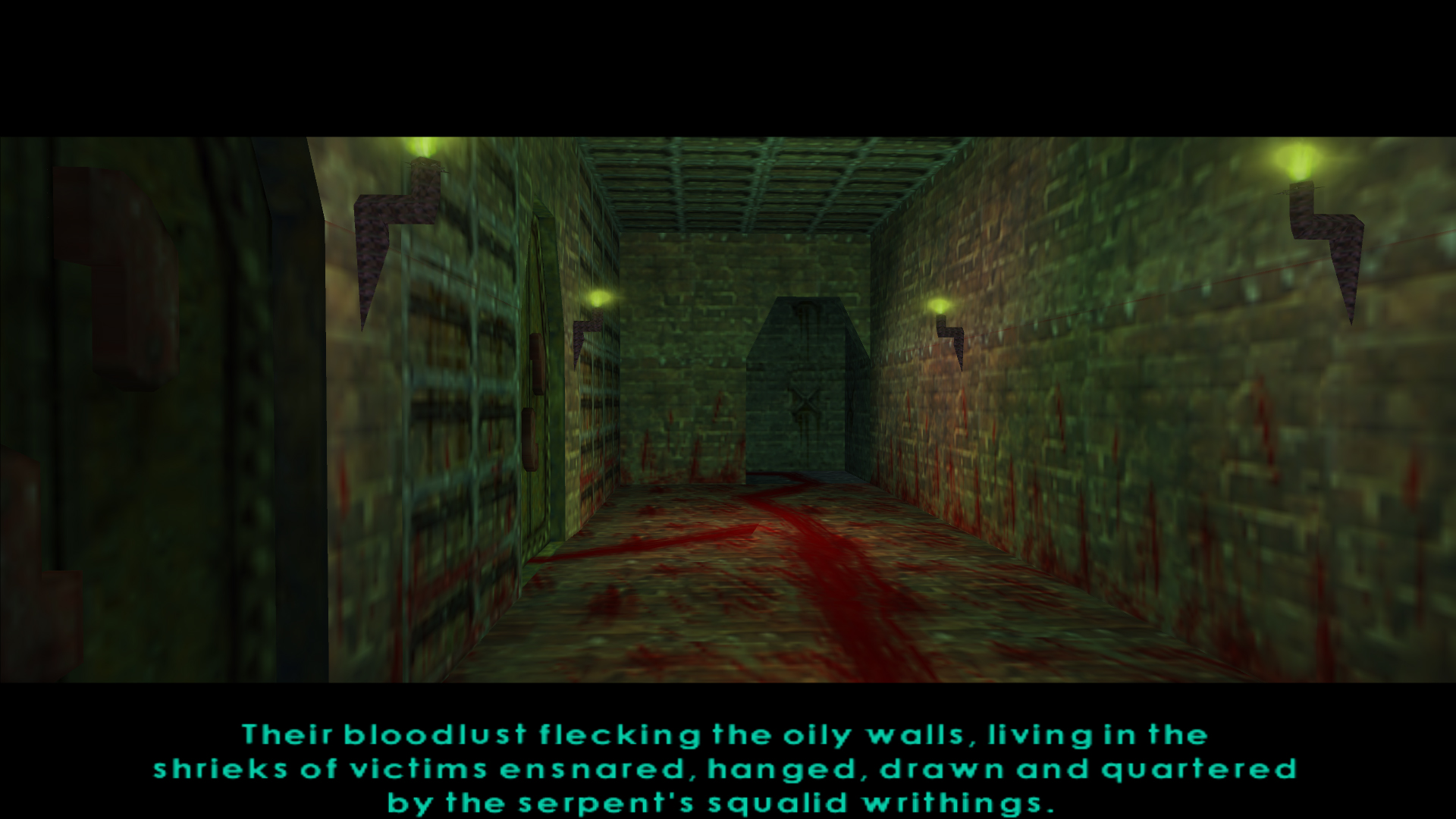 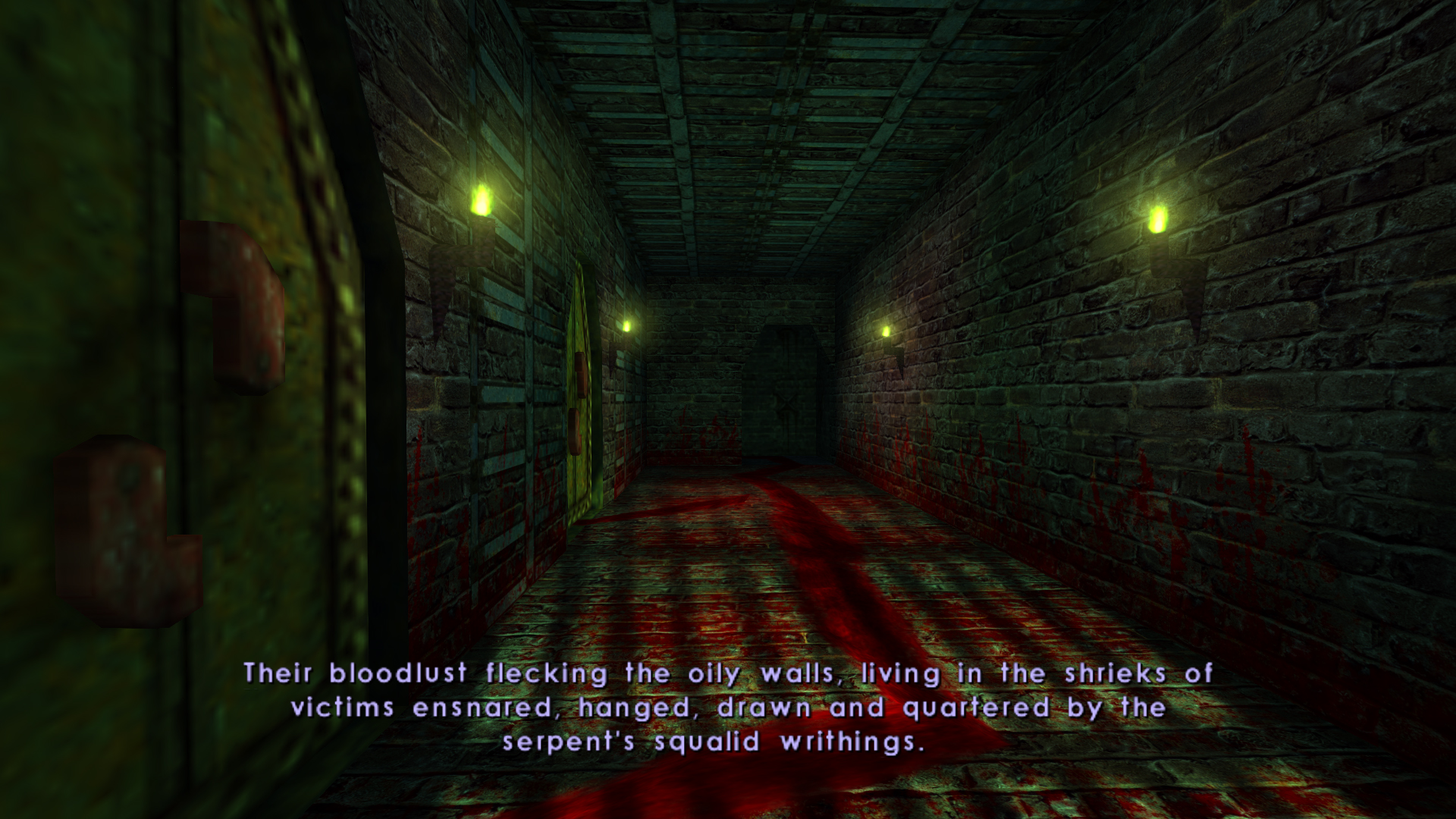 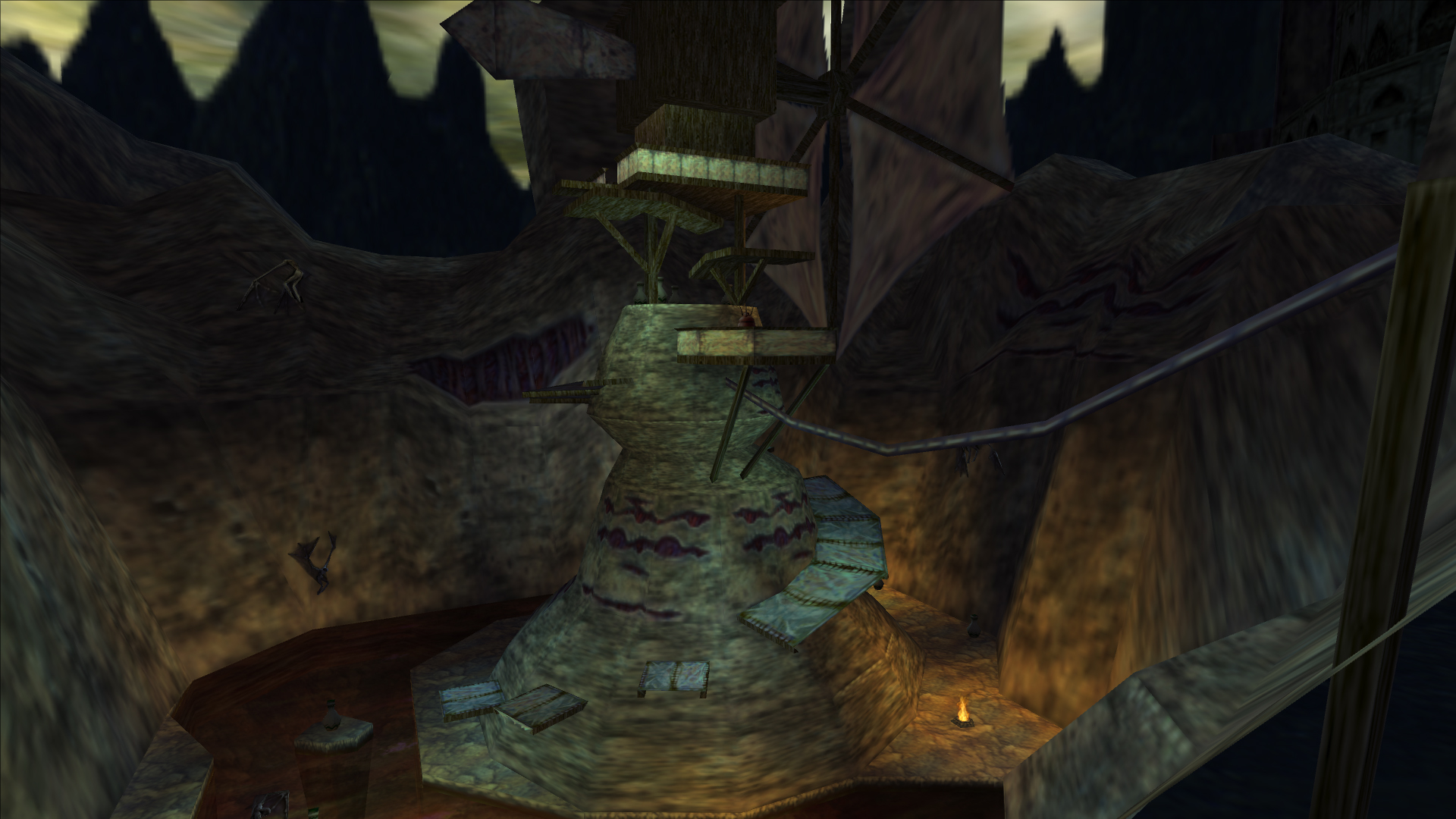 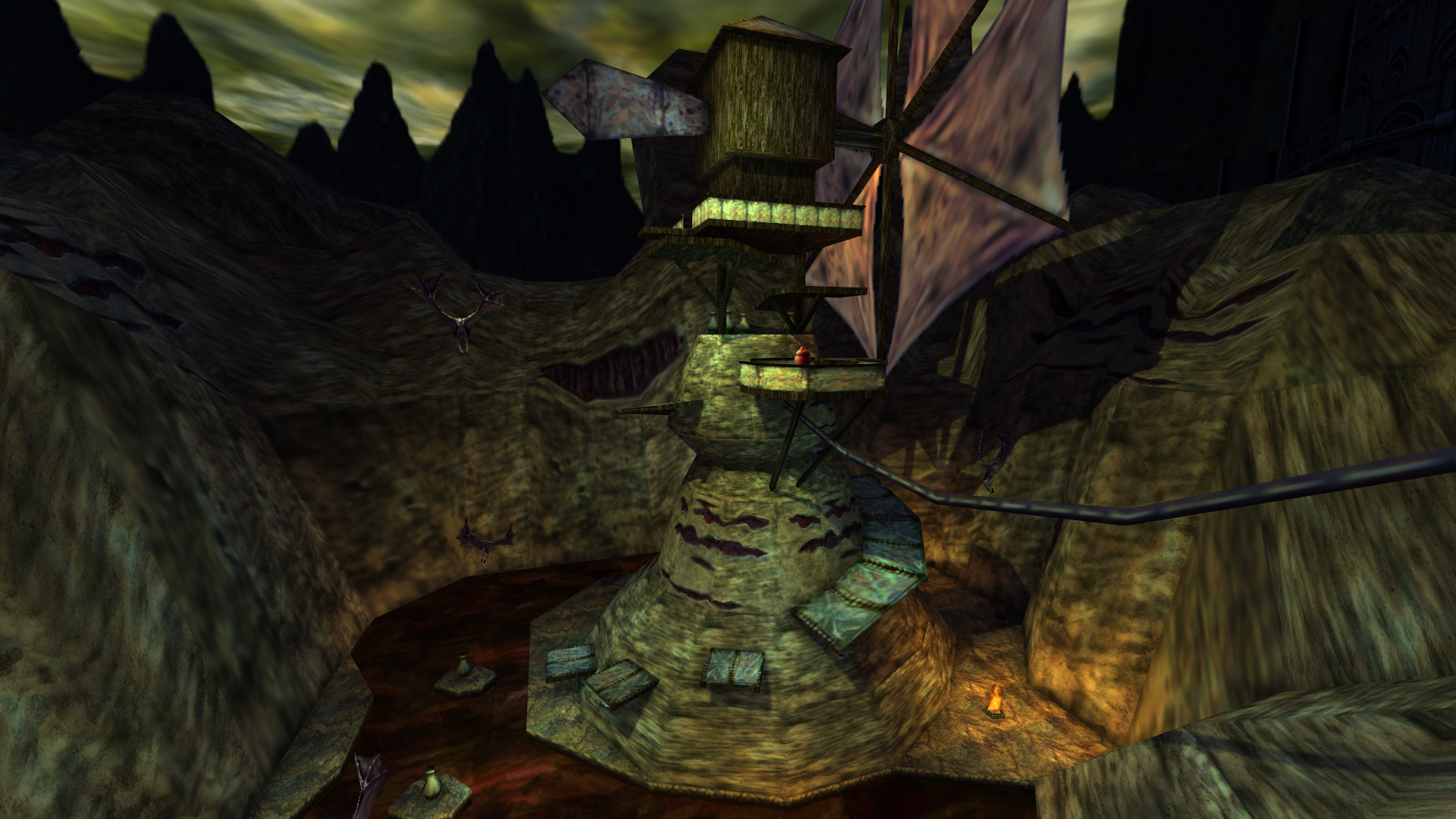 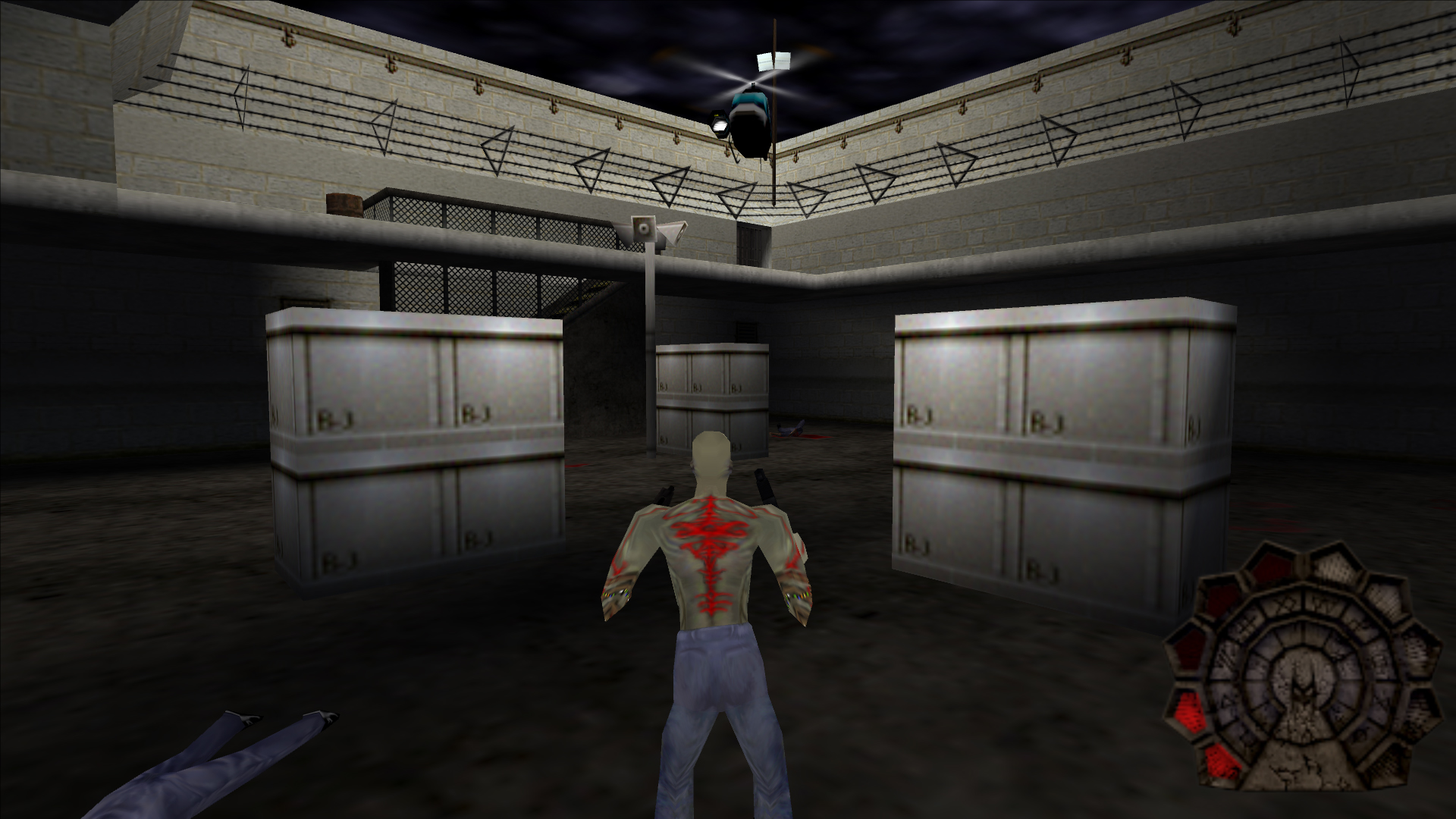 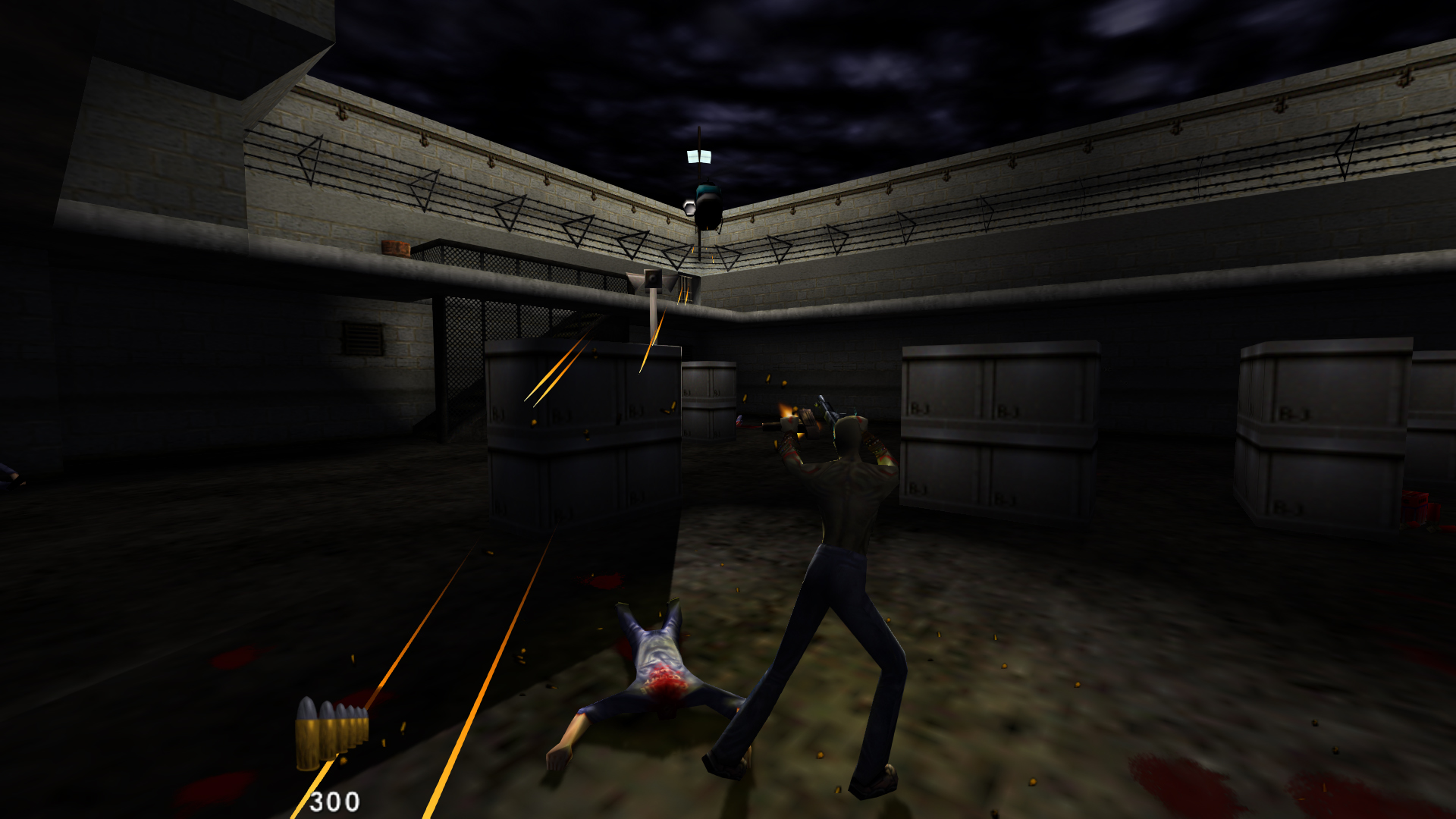 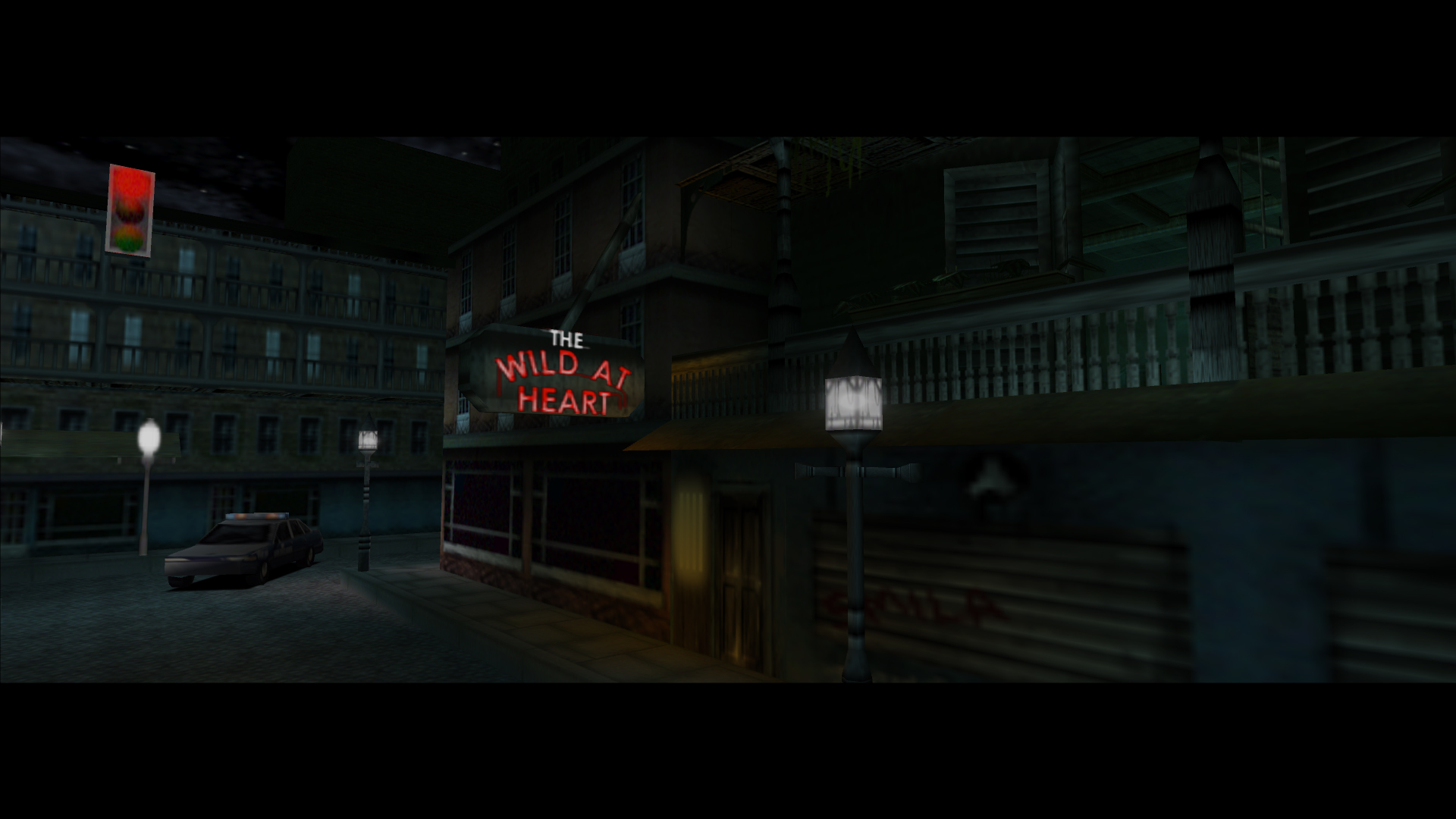 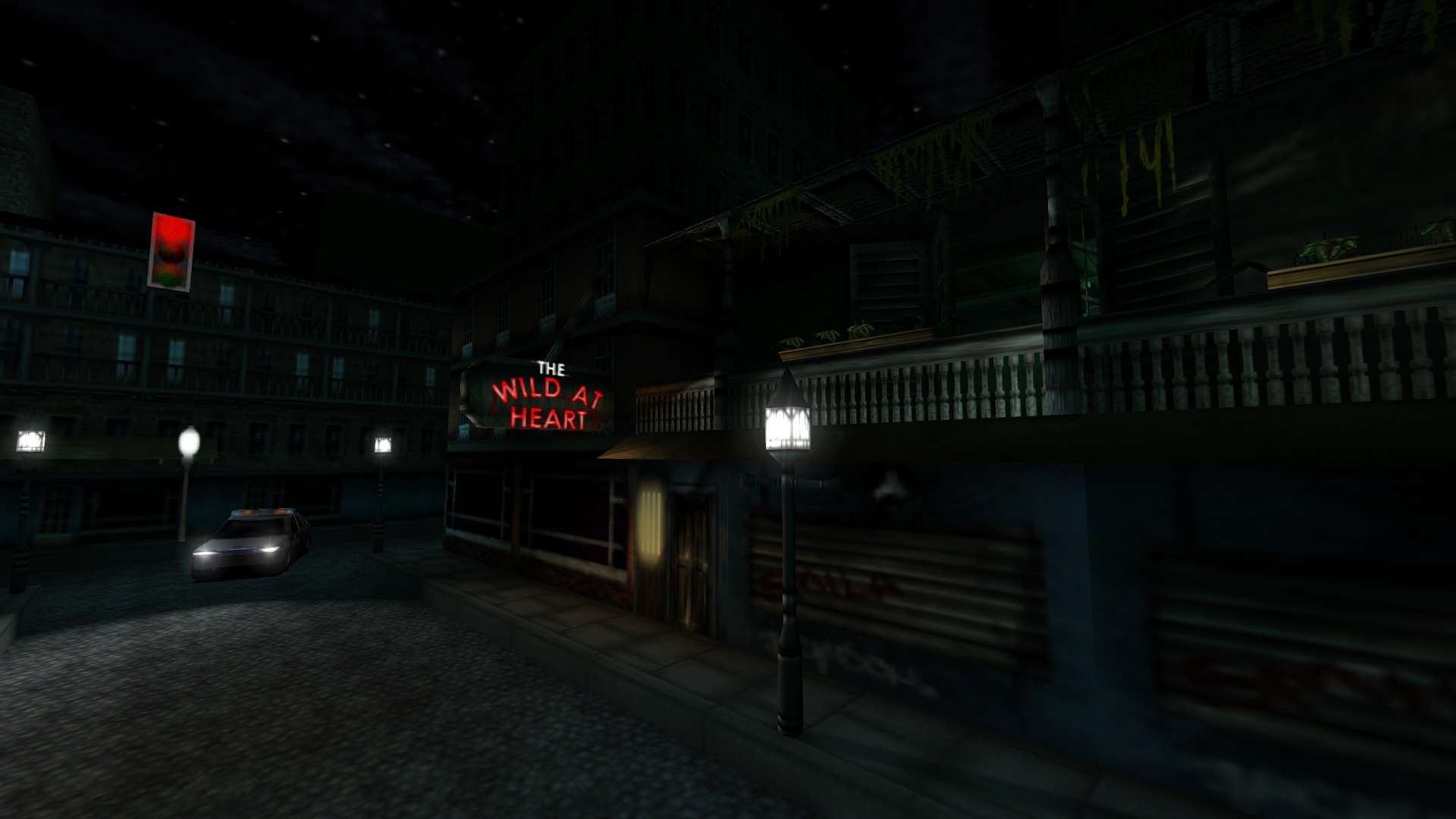 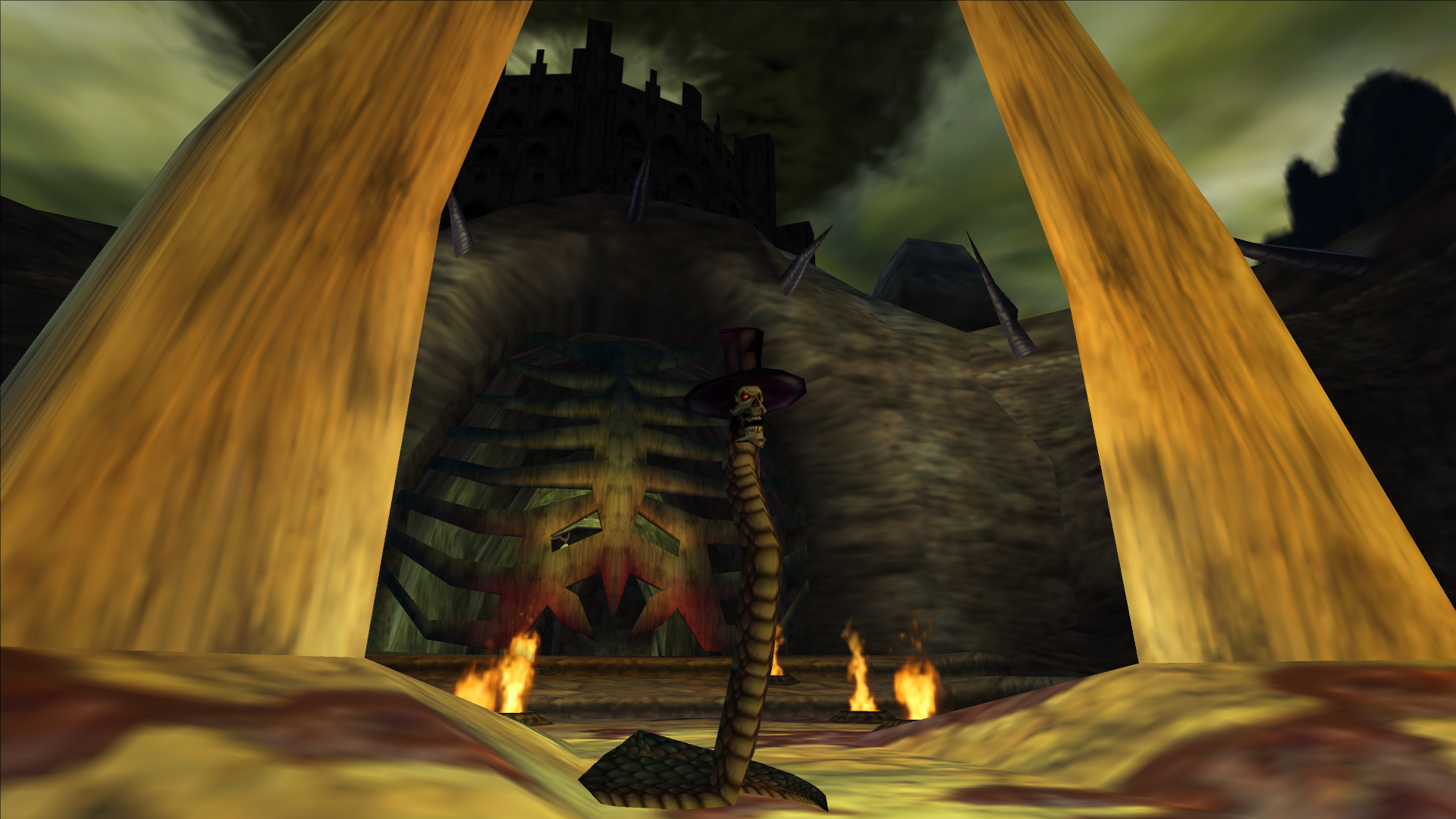 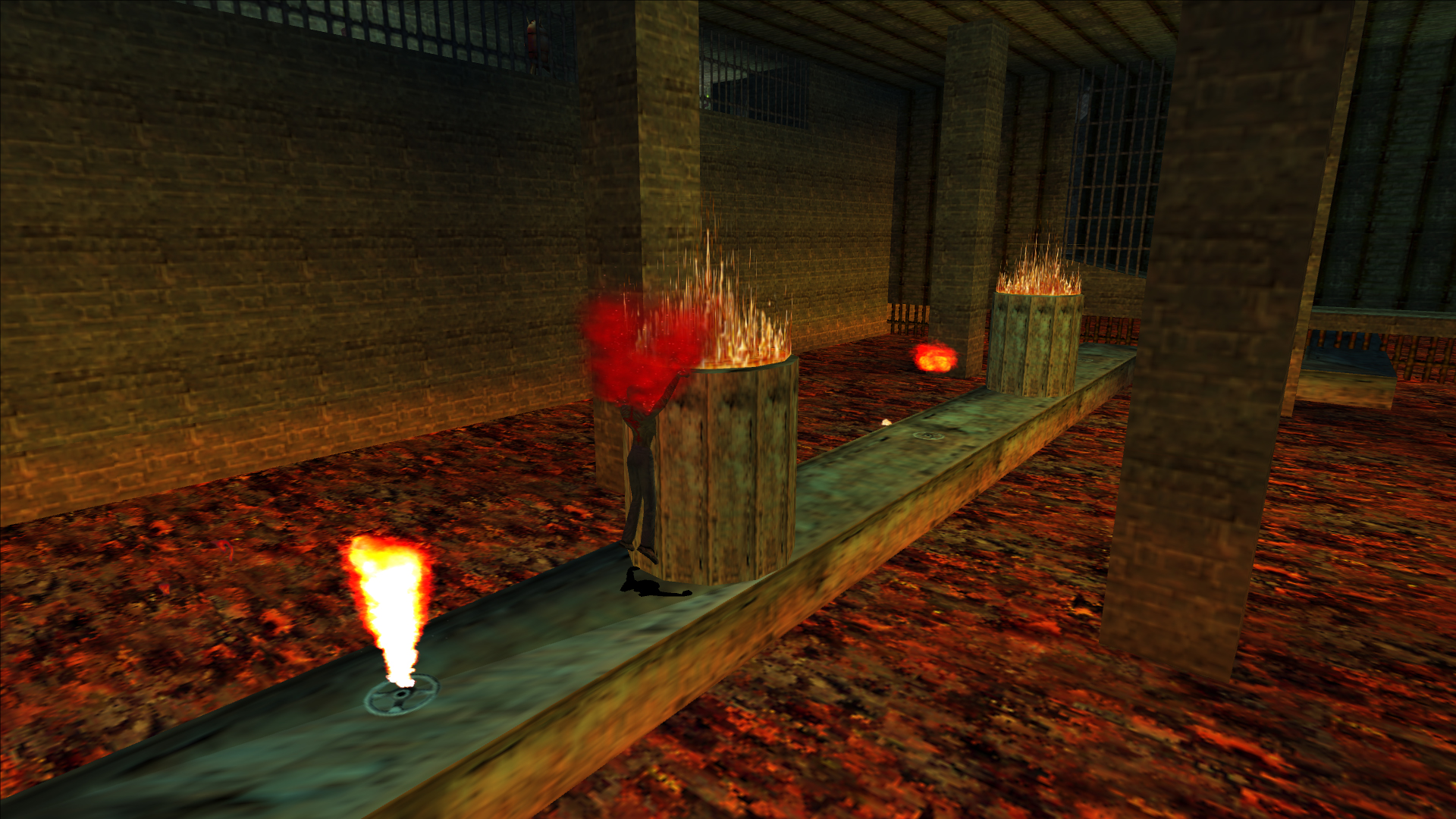 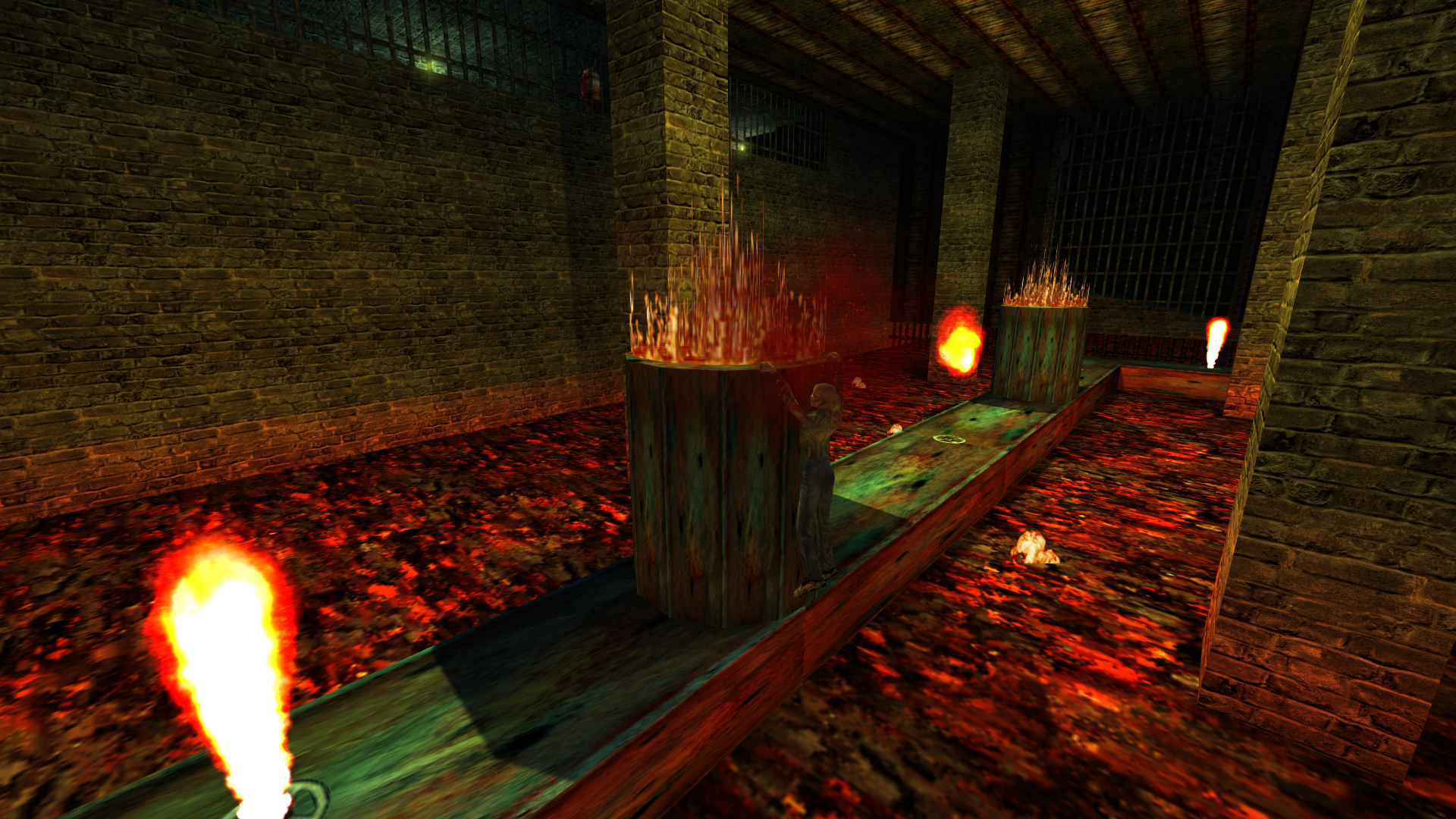