It’s such a strange thing to say, EA is giving away free content with no deception involved. With the popular reception and demand for new content for Star Wars Squadrons MOTIVE has just released a new update. Adding a new map, cosmetics, and components for players to use. 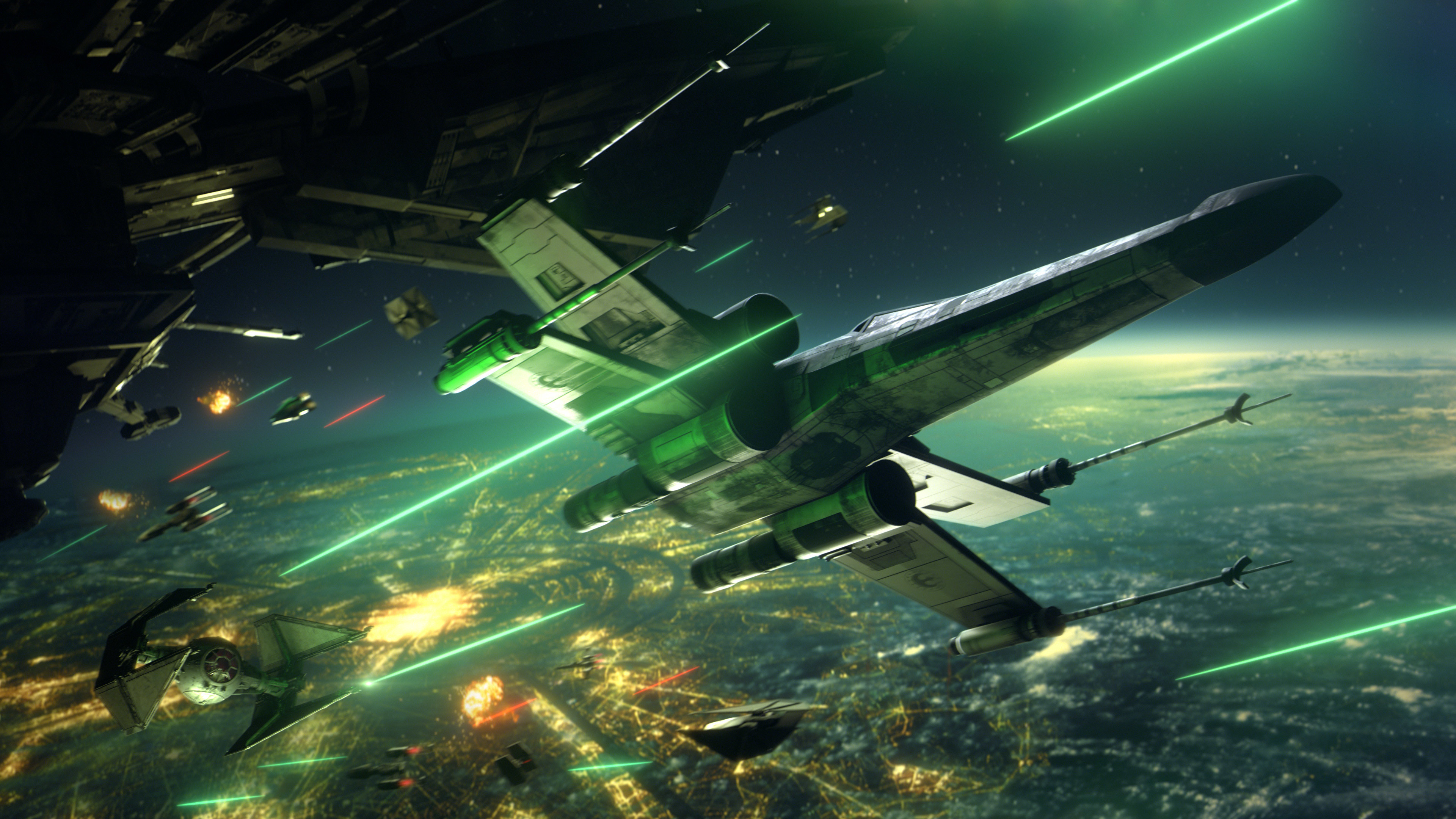