Metro Exodus was another successful release in the popular franchise and a next-generation version is coming. With not only performance enhancements but multiplayer as well. 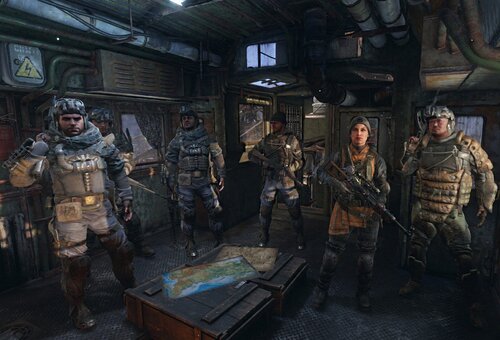 The updated version will be free to all existing owners and include:

The biggest addition will be multiplayer as 4A Games is exploring options with Saber Interactive. The people behind World War Z.

Also, 4A Games has other games in development, including a new IP, but won’t say what.

Finally – while we expect to be working on Metro for many years to come, we want to stretch ourselves by exploring new projects and new IP. In 2017 we released Arktika.1, a sci-fi FPS for the Oculus Rift, and our first steps towards a goal of being a multi-project studio. We now want to grow this ambition to another new AAA experience that can sit alongside the Metro series. We’re hiring across both our Malta and Kyiv studios to help us bring these dreams to reality, so if you think you have what it takes and want to join our team, head to our careers page and apply at 4a-games.com.mt/careers !