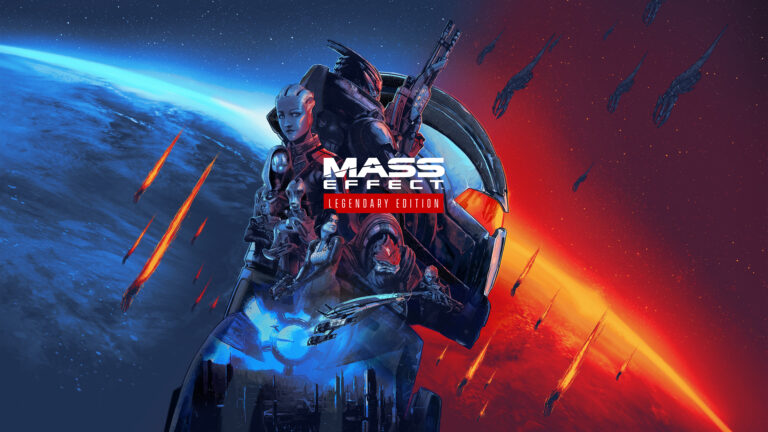 Mass Effect Legendary Edition will include single-player base content and DLC from Mass Effect, Mass Effect 2, and Mass Effect 3, plus promo weapons, armors, and packs – all remastered and optimized for 4k Ultra HD. It will be available in Spring 2021 for Xbox One, PlayStation 4, and PC, with forward compatibility and targeted enhancements on Xbox Series X and PlayStation 5. More information to come in the new year!

It’s strange that this trilogy isn’t being made for the next-gen systems but it’s likely to give BioWare enough time to ensure a stable product. They don’t want another Mass Effect Andromeda launch with this remaster.

BioWare also provided a small update about the next Mass Effect game that was confirmed last year. Stating it’s still a long way from completion. 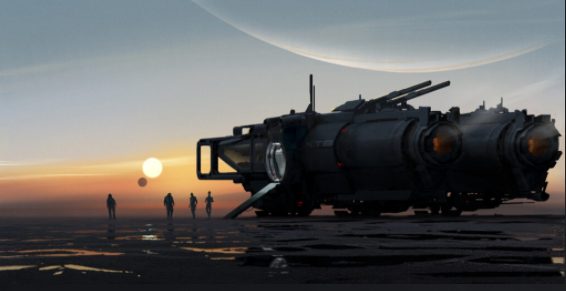