Today Microsoft announced that they’re working with Disney to give all Xbox Game Ultimate Pass members a free 30-day trial of Disney+. 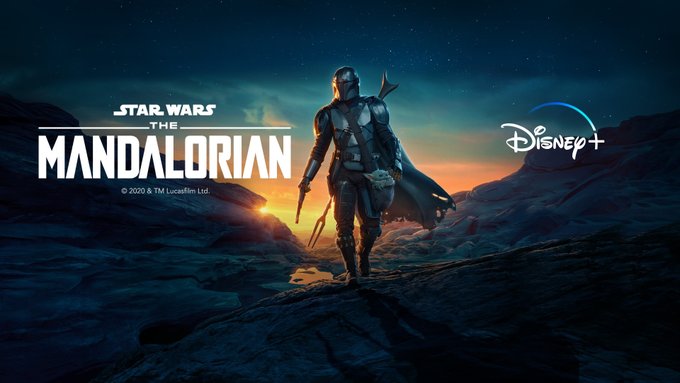 Starting today, Ultimate members will be able to stream all of the great entertainment available with Disney+, including content from Disney, Pixar, Marvel, Star Wars, and National Geographic. From old favorites to the latest epic movies, series and Originals from the world’s best storytellers, including the new season of The Mandalorian, we’re excited to provide this trial as a Perk to our members. Ultimate members who are new to Disney+ will be eligible to claim the 30-day subscription trial through the Perks Gallery on their Xbox console, on the Xbox app on Windows 10 PC, or through the Xbox Game Pass mobile app on iOS and Android. Once the Perk is claimed, members will be directed to the Disney+ site activate their subscription. Disney+ is also available on Xbox One and will be available on Xbox Series X and S, so you can download the app via the Microsoft Store. If you’re interested, don’t wait too long! Members can claim and activate the trial until January 31.

Xbox Game Pass members will also get access to EA Plays this month. Offering access to dozens of EA games such as the original Mass Effect trilogy before the Legendary Edition launches next year.