Cyberpunk 2077 is almost here and with the release of the final episode of Night City Wire, many are excited to dive into CD Projekt RED’s latest title. With the developer releasing the PC requirements for the title, which aren’t too bad. Unless you attempt to run the game in 4K. 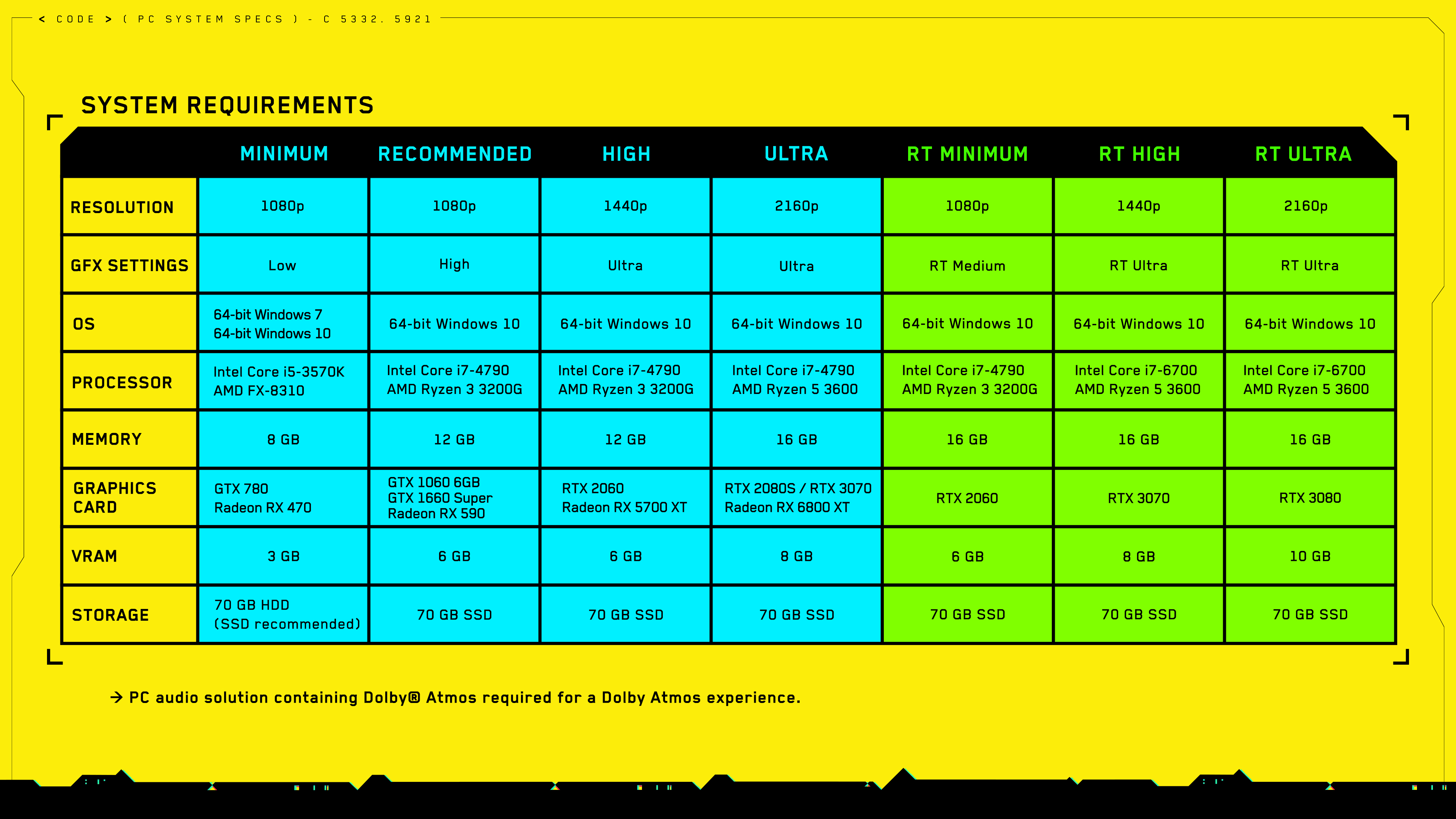 The requirements for Cyberpunk 2077 is pretty standard for most modern games. However, running the game in 4K will require a powerful machine. Better get ready to sell that kidney.