October is here and that means horror video games are going to rise in popularity. With Resident Evil being the top video game franchise on many people’s list. Today, Capcom updated Resident Evil 3’s multiplayer mode with new content and fixes. 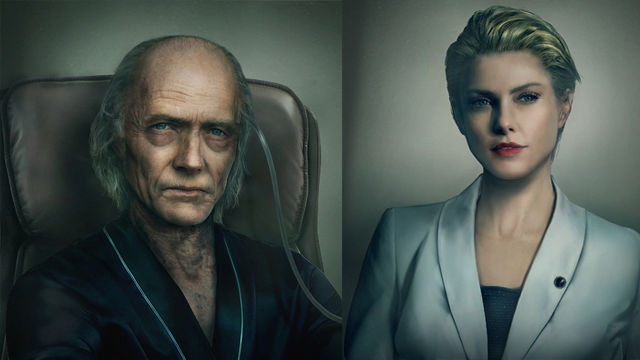