After years Monster Hunter World has reached the end. With massive expansions, new monsters, and armor the final battle is here. With Fatalis joining the game as the latest monster. 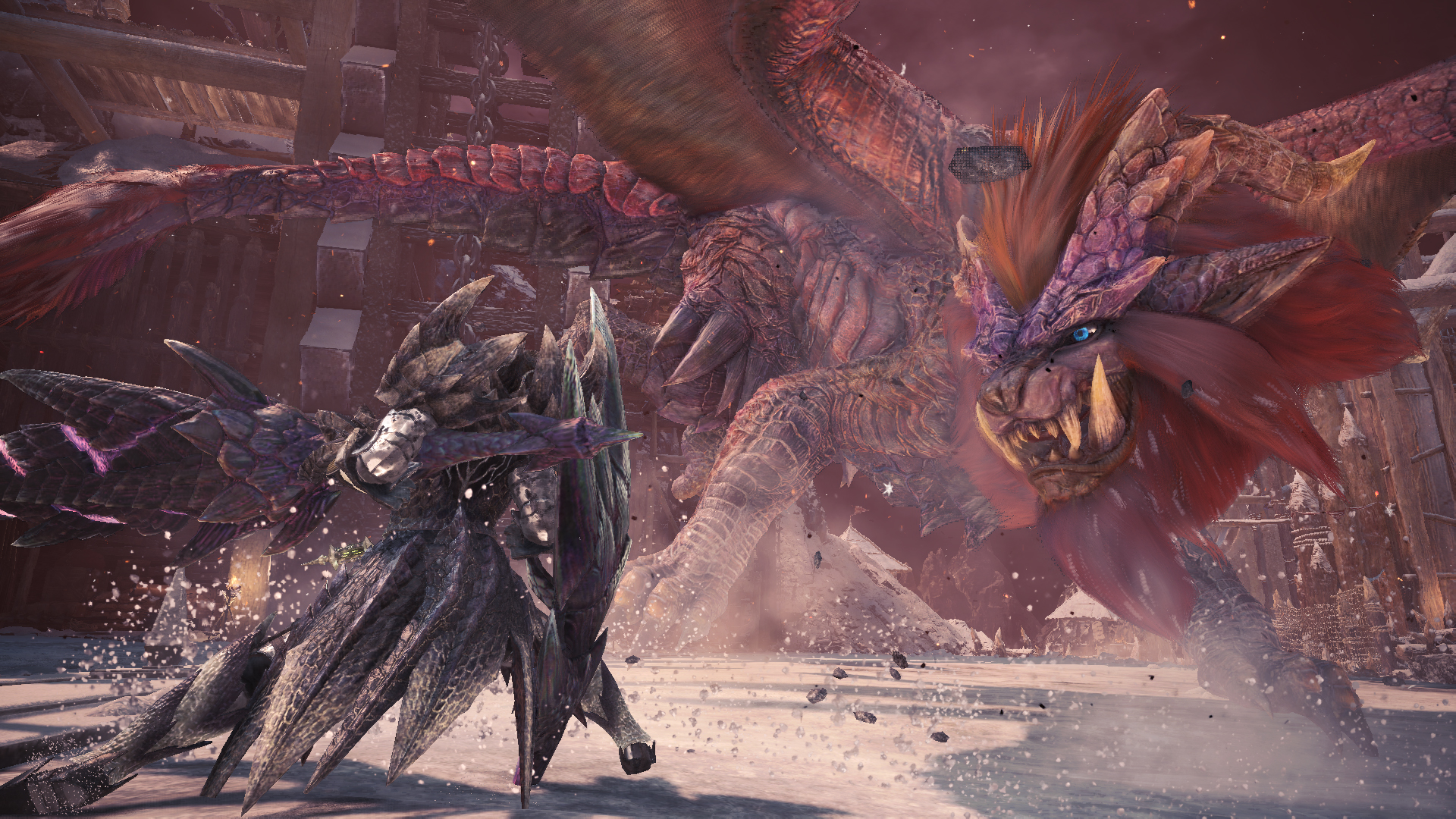 The update will also bring the Arch-Tempered Velkhana and a lot more armor sets for players to obtain.

There is no record of where the Black Dragon Fatalis came from – or what connection it has to the blighted Castle Schrade that was destroyed in a calamity known only to legend. After previous squads have failed to return from the castle, the Guild has dispatched the General to enlist the aid of the Research Commission to investigate the area. Hunters of the Fifth Fleet bold enough to accept the assignment should prepare for a battle that will make history, and to be rewarded with top-tier armor, weapons and Palico gear to match.

Hunters not frozen in fear will also be able to contend with the chilling assault of Arch-Tempered Velkhana as part of a limited-time event quest arriving on October 16. This more powerful form of the flagship Elder Dragon packs a tempest of frigid attacks for Hunters to contend with, or end up buried beneath the avalanche of blows. This hunt provides the materials necessary to forge advanced Palico gear, weapons, and armors featuring new set bonus skills.

Starting October 16 through November 5, Seliana’s Lunar Terrace will be decorated like a graveyard bash for the new seasonal Fun Fright Festival. The whole Gathering Hub is also looking to join in on the monster mash, with tricks and treats such as a new spectral Poogie costume, monstrous seasonal Palico gear, a paid seasonal Handler costume, a new snowman design, and a teeth-rotting selection of sweets at the canteen. Hunters looking to scare up some fun can redeem tickets from log-in bonuses, seasonal bounties and event quests to obtain the new De

Monster Hunter World: Iceborne is now available for PS4, PC, and Xbox One. 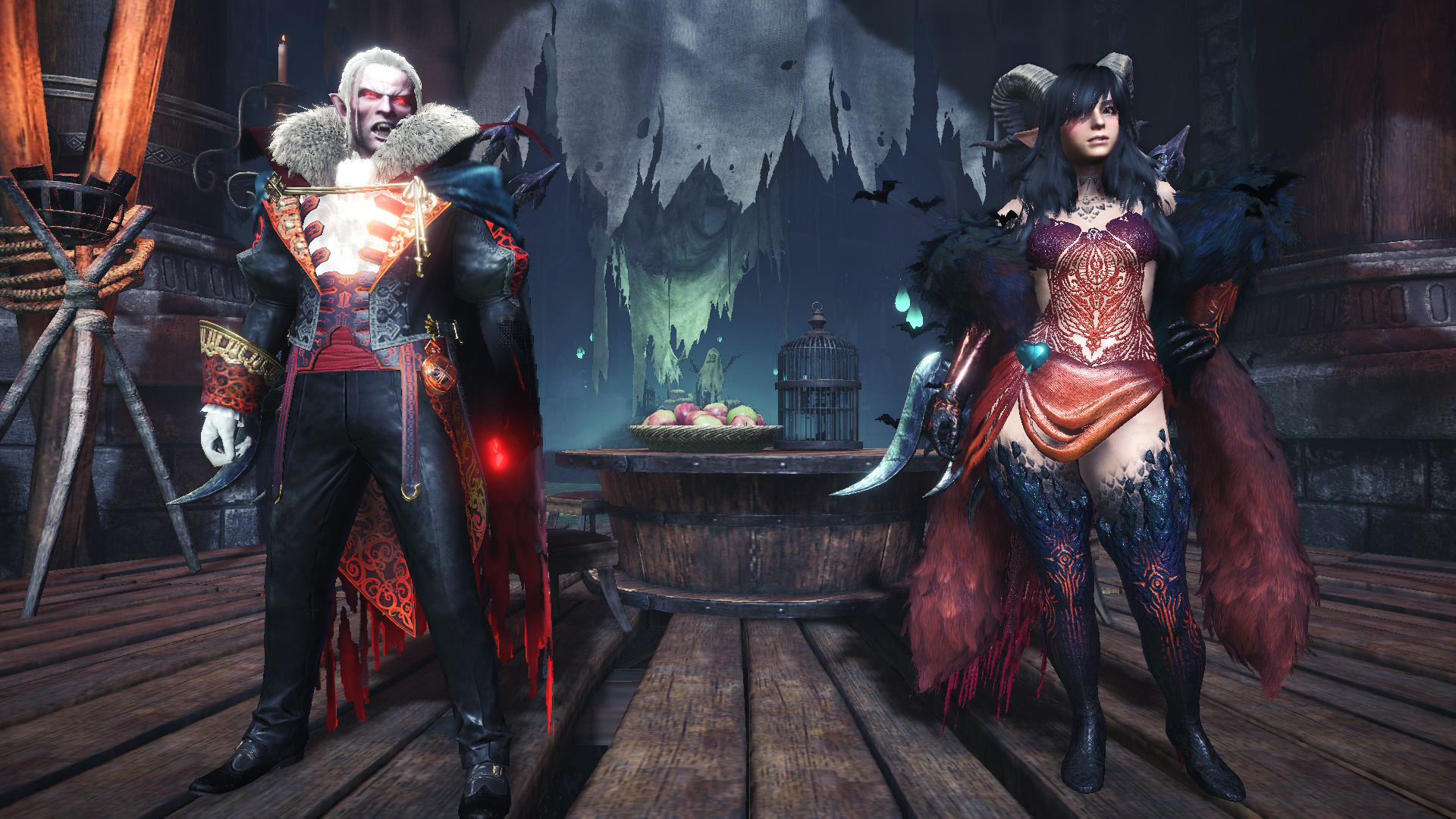 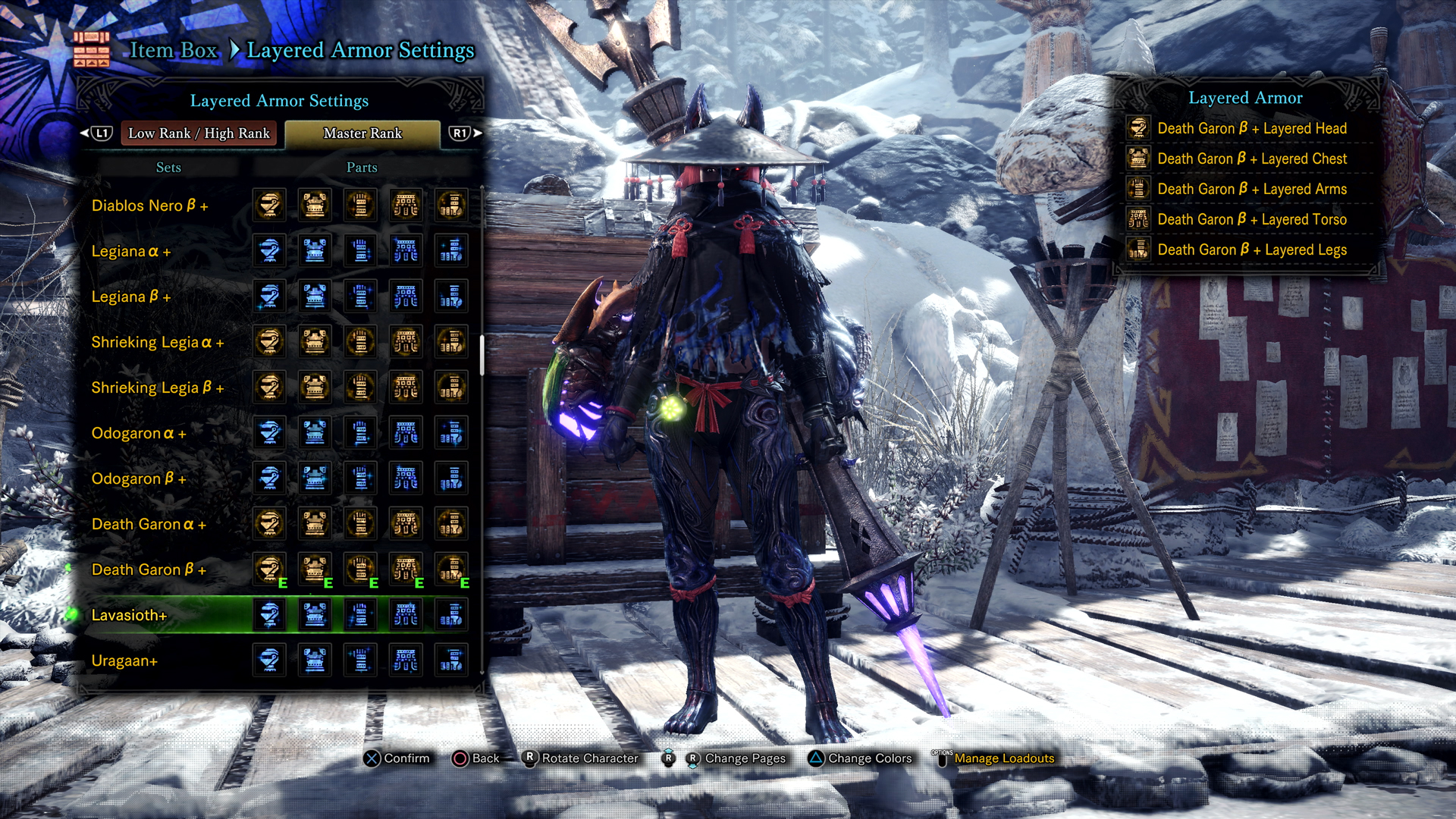 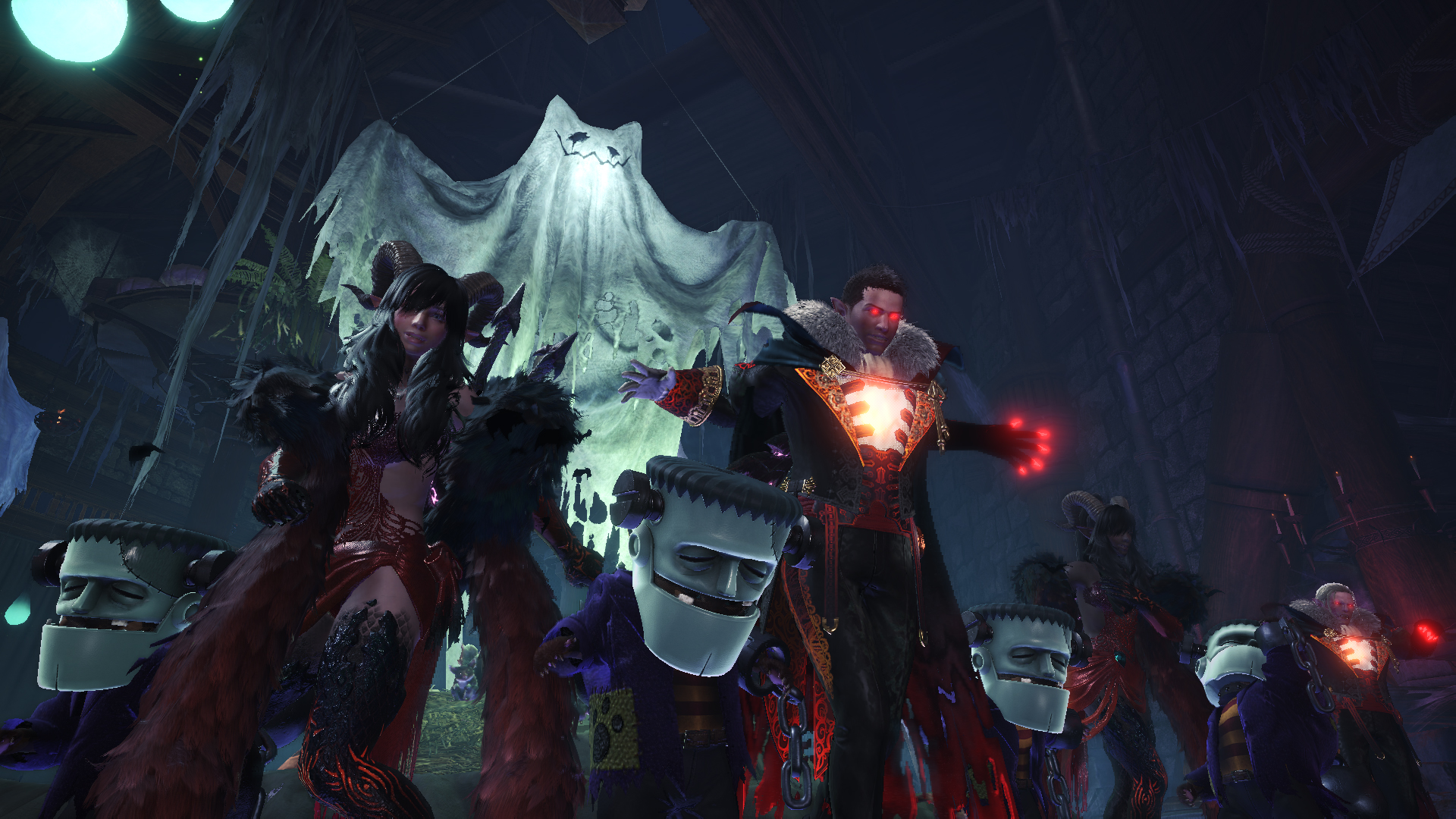 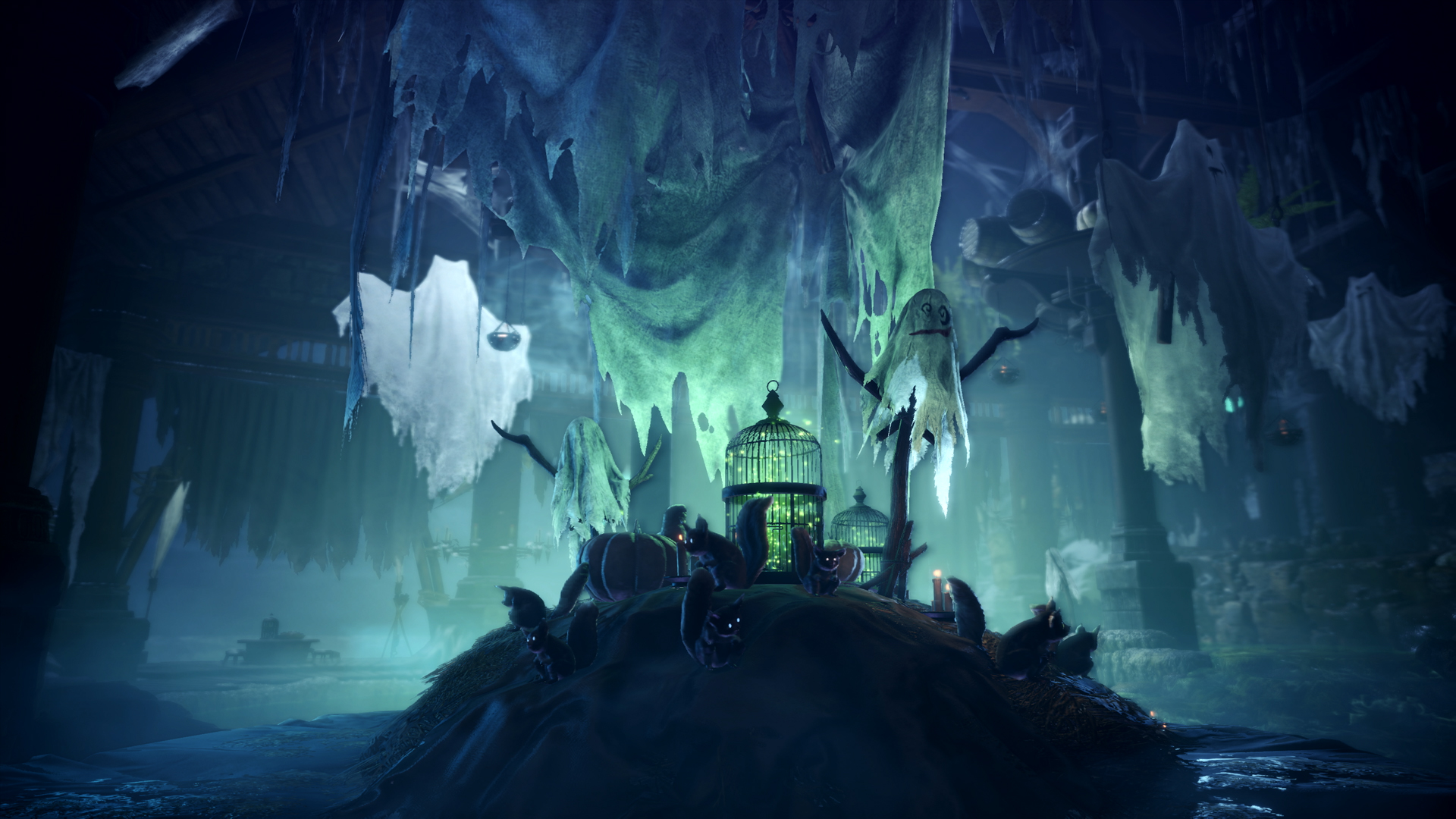 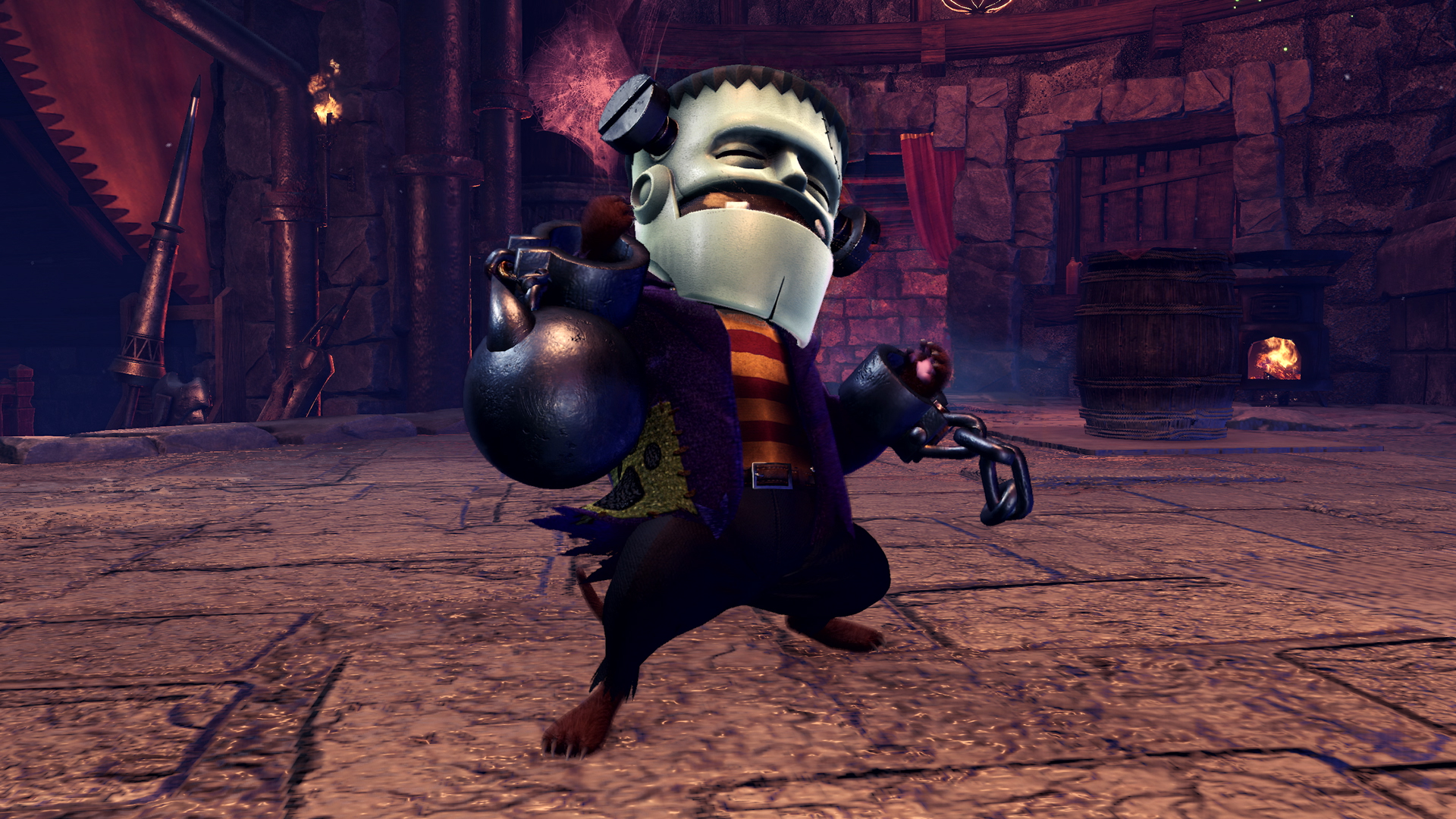 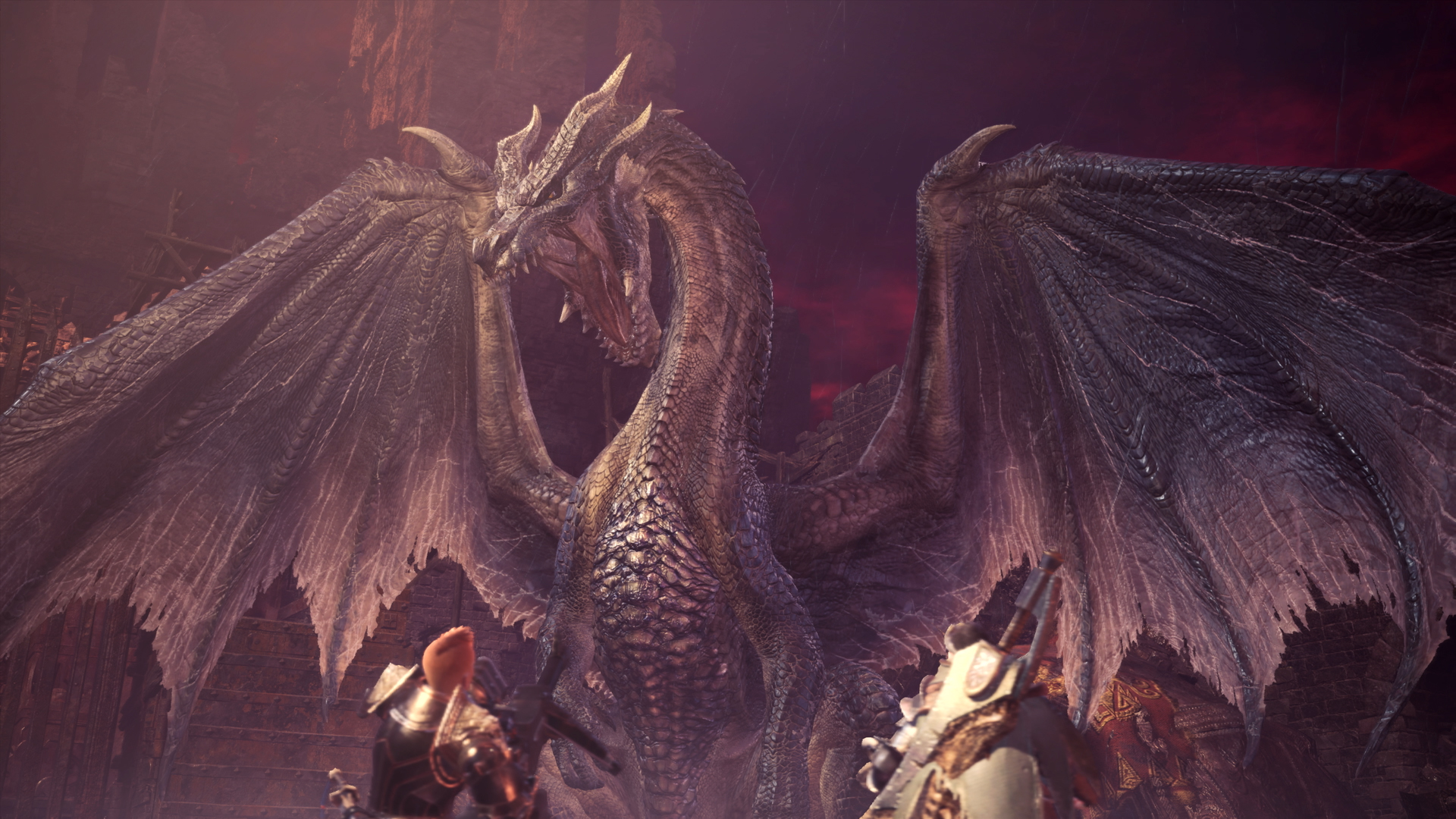 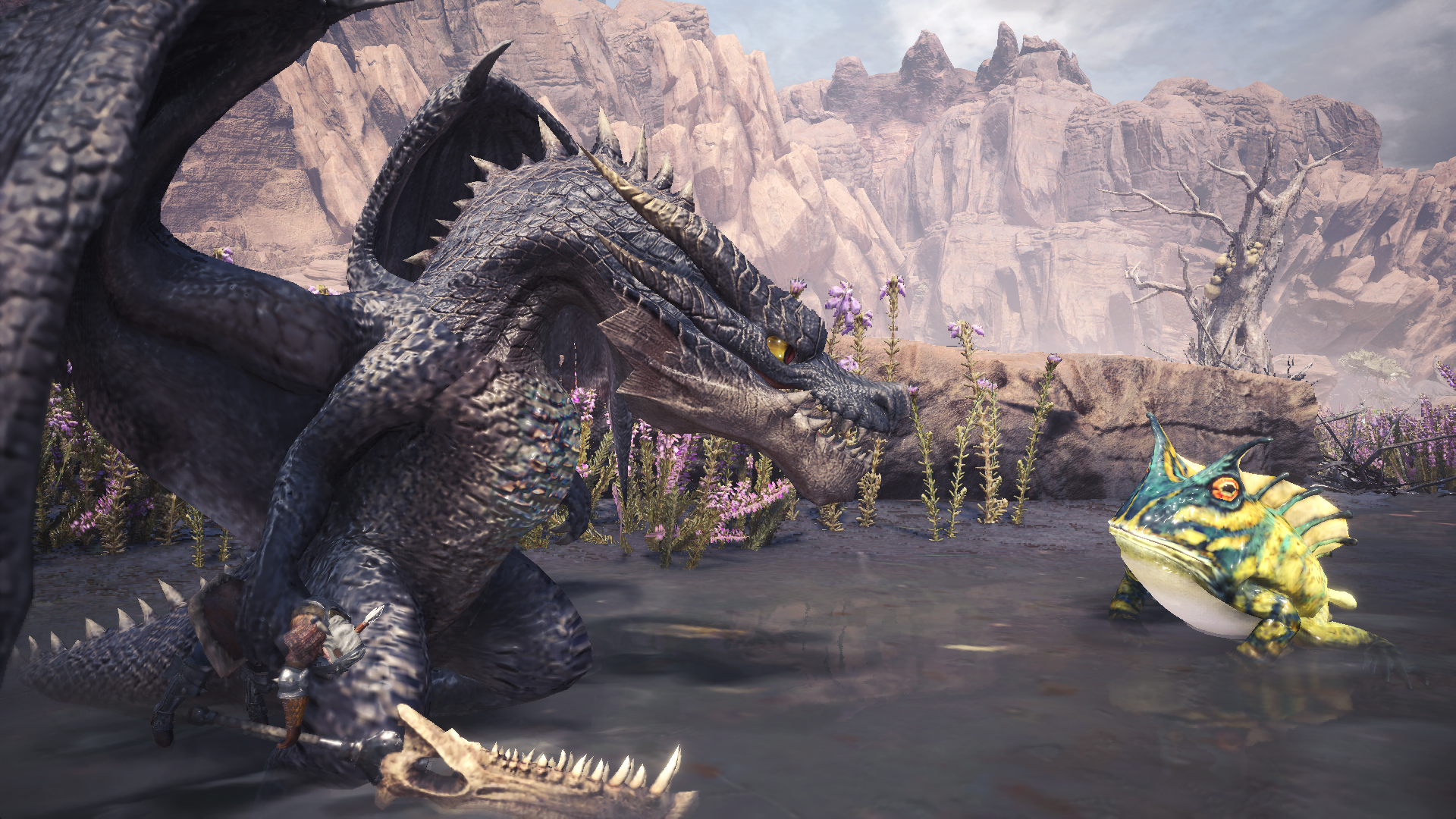 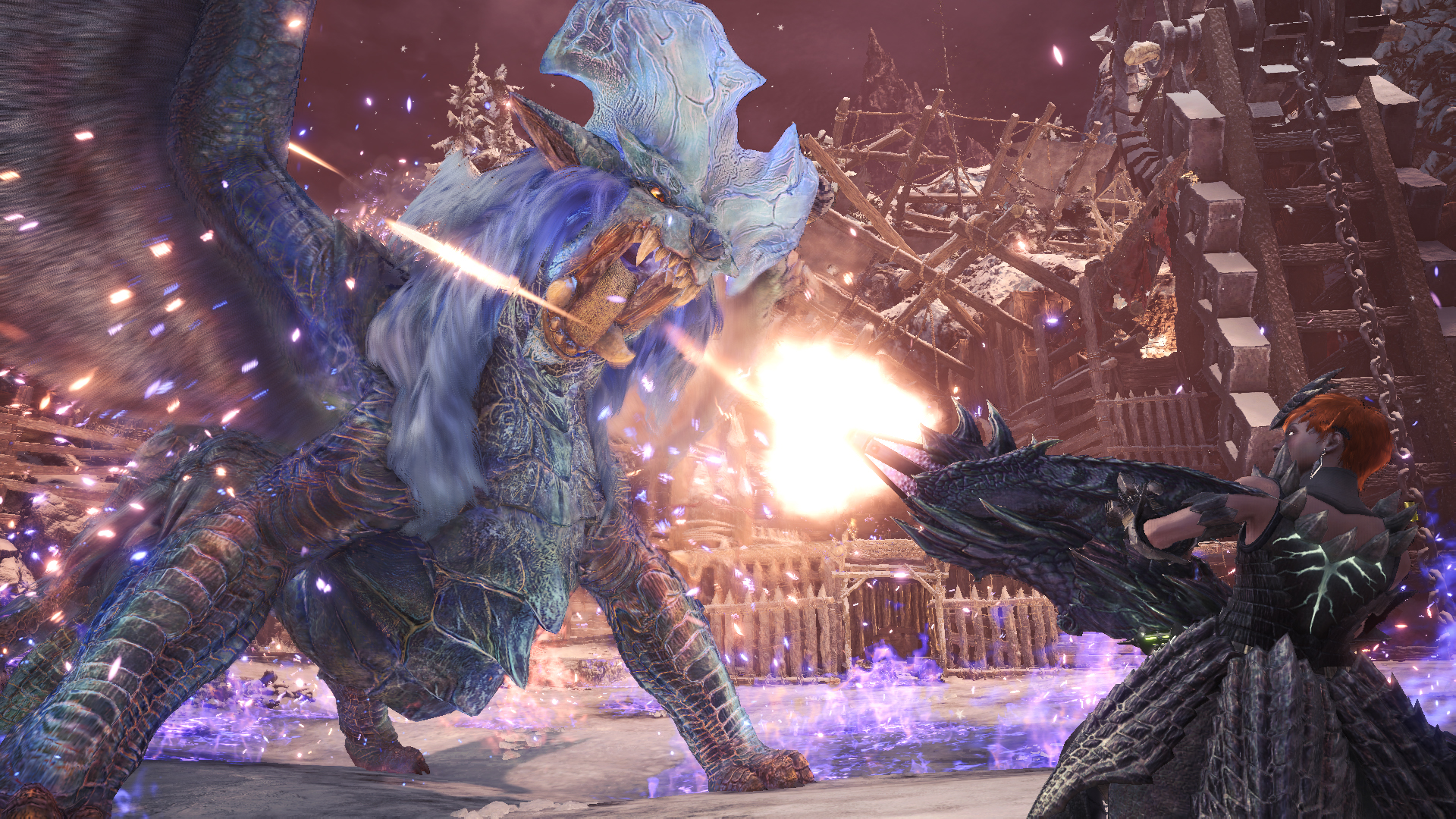 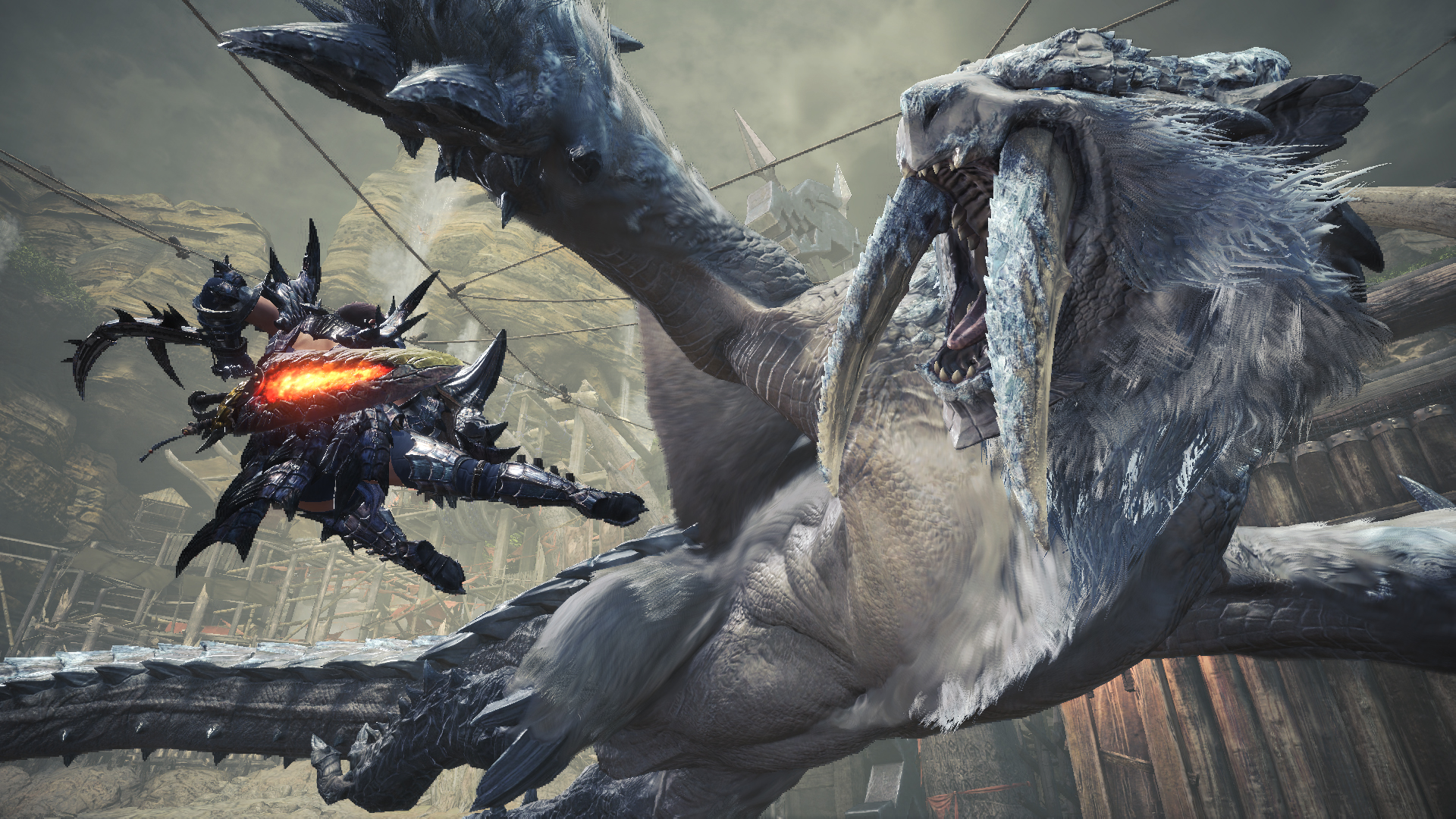 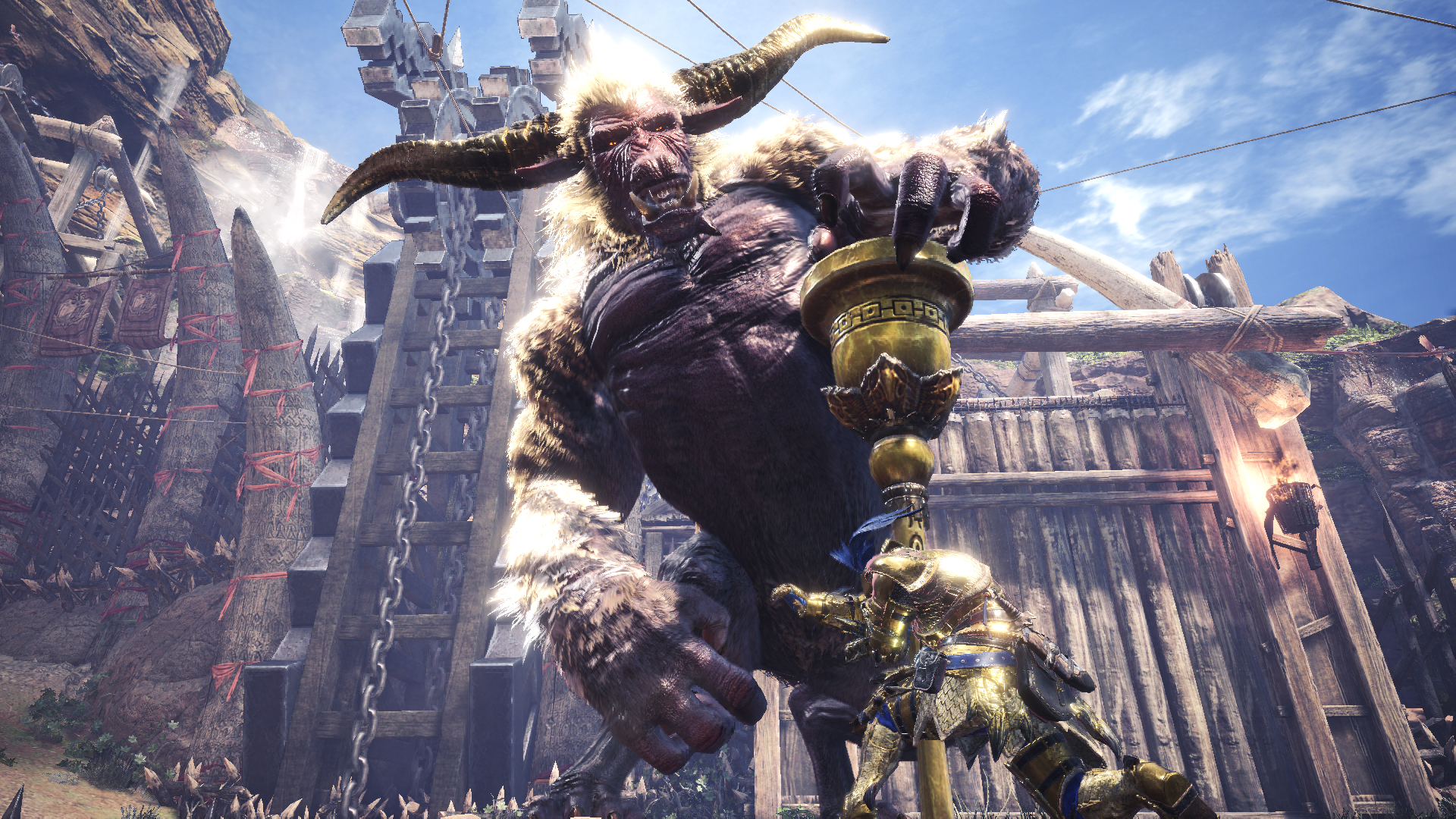 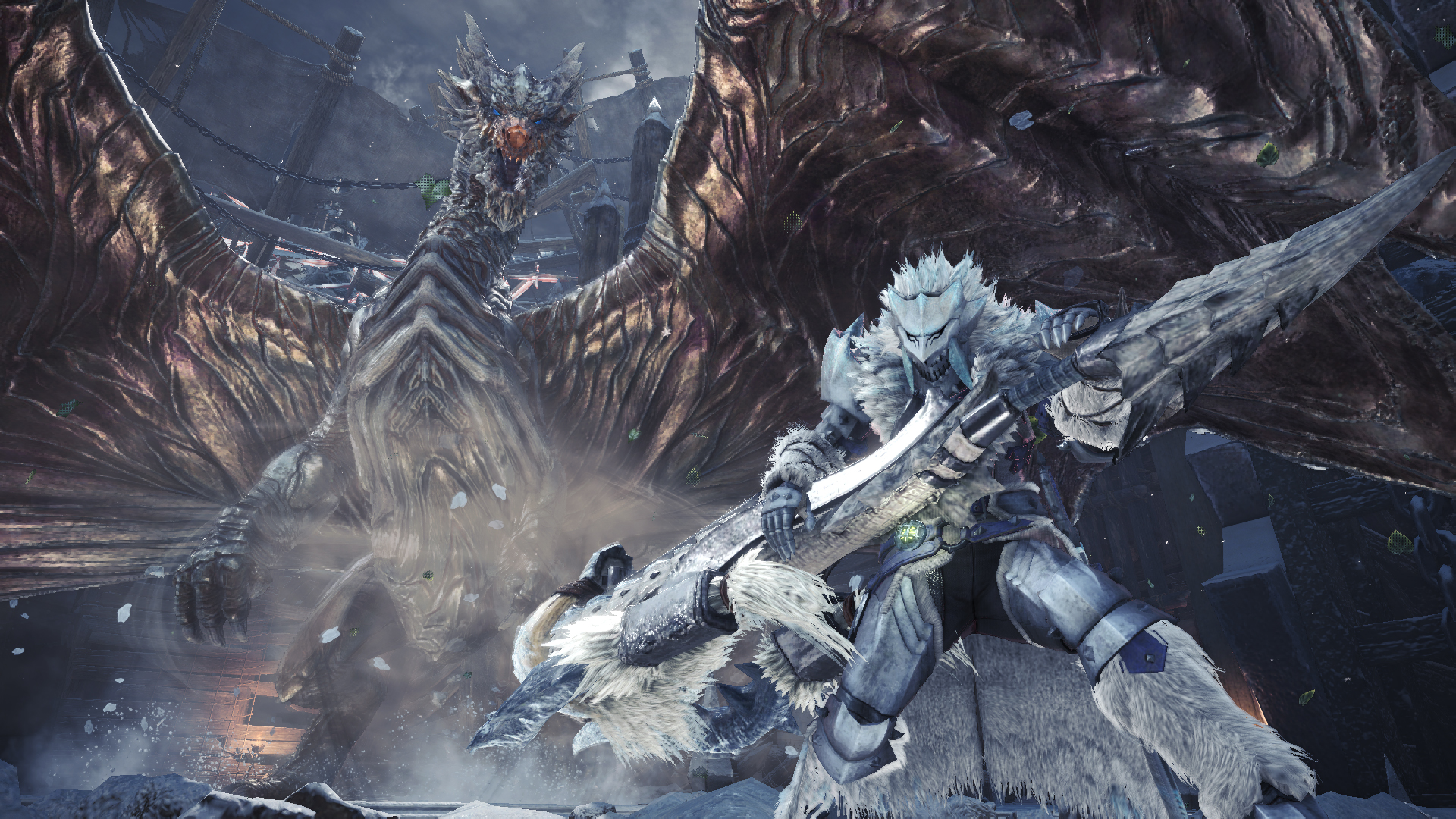 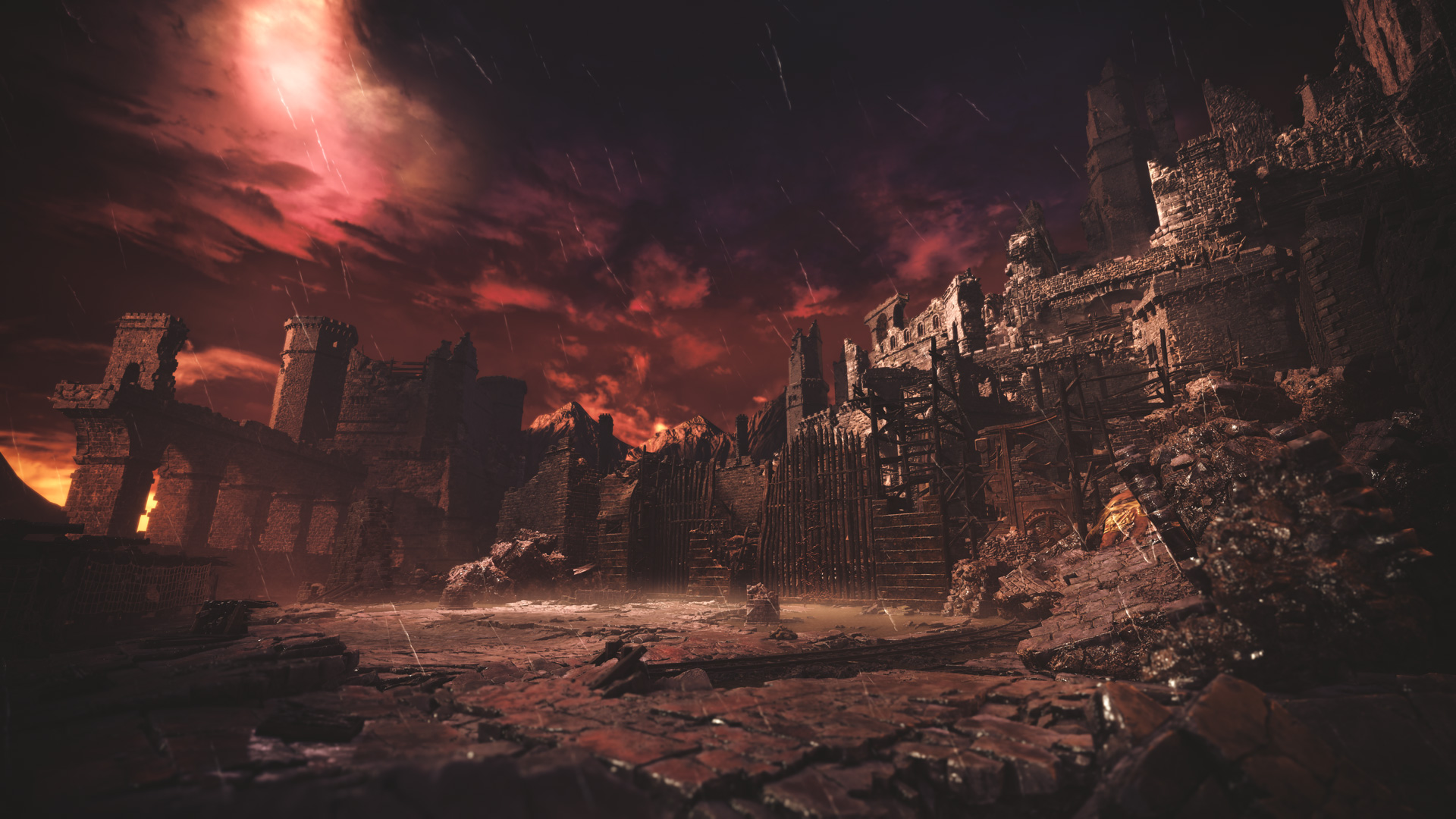