Crafting will remain a paramount part of Steve and Alex’s moveset. With Steve getting materials from the stage and used to build items. Using the crafting table, that can be repositioned, players will craft weapons and tools. The tool strength is as follows wood, stone, iron, gold, and diamond. These items will break over time but collecting more of the same material will automatically fix them. With other materials such as sand being used to place blocks that can be used to block attacks in a variety of ways. Steve will place the more useless materials first, which will break quickly after being stepped on, followed by the more valuable materials. Steve/Alex can only carry so much, once you reach your limit they’ll automatically discard materials. If 2 players are playing as Alex/Steve you both can use the other’s crafting table. 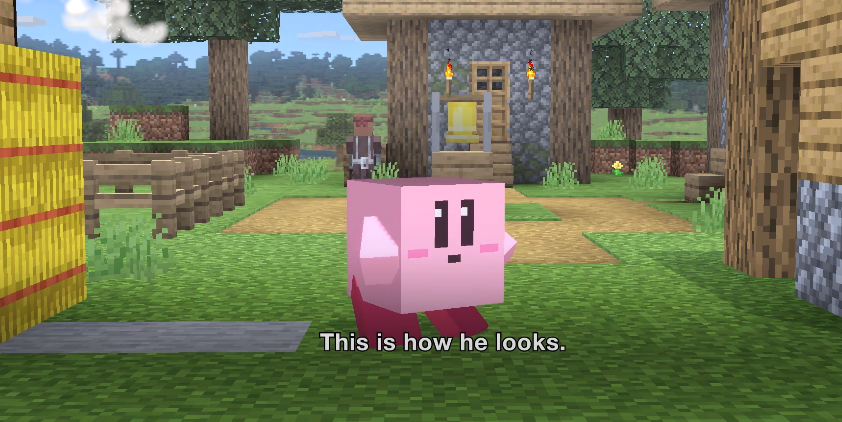 For those wondering, when Kirby absorbs Steve/Alex he’ll turn blocky.

Steve’s ultimate attack will send the player flying with a piston, into a castle full of TNT, Creepers, and other mobs. After the explosion, the player will enjoy a victory steak.

The soundtrack being added with the update, this includes Halland / Dalarna, Earth Clockwork Crafter, Toys on a Tear, Dance of the Blocks, Glide, and The Arch-Illager. All of which are featured in Minecraft Earth and Minecraft Dungeons.

There are new Mii Fighter costumes such as Creeper, Pig, and Diamond Armor. 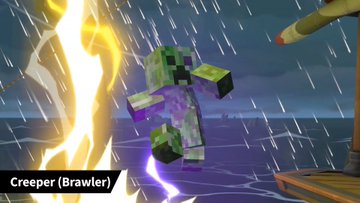 That’s not all as Gil, Bomberman, and Travis Touchdown will also be added to the game as Mii options. 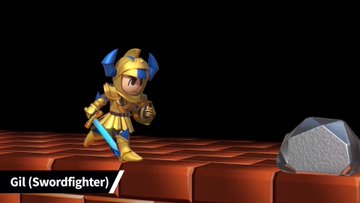 New amiibos are coming. Byleth, Banjo and Kazooie, and Terry amiibos coming this 2021. 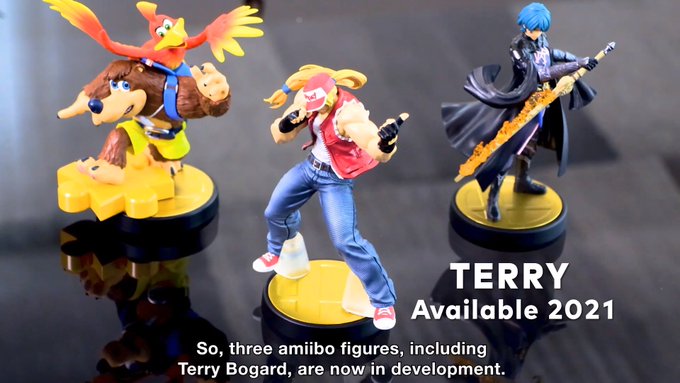 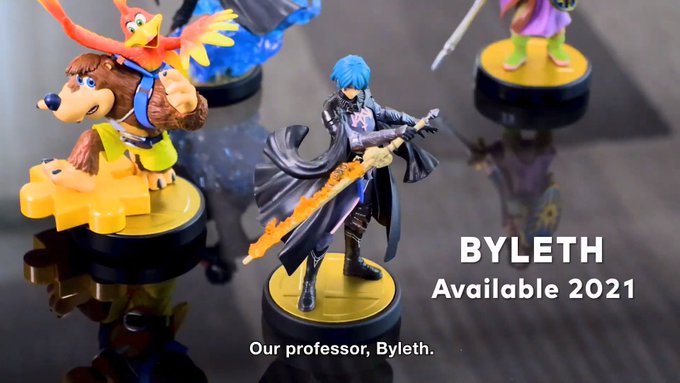