Indivisible has reached its end. With the closure of Lab Zero Games following its controversy 505 Games recently confirmed this update would be the game’s finale. With Switch owners gaining access to cooperative mode, new game plus, and the premium Razmi’s Challenges. 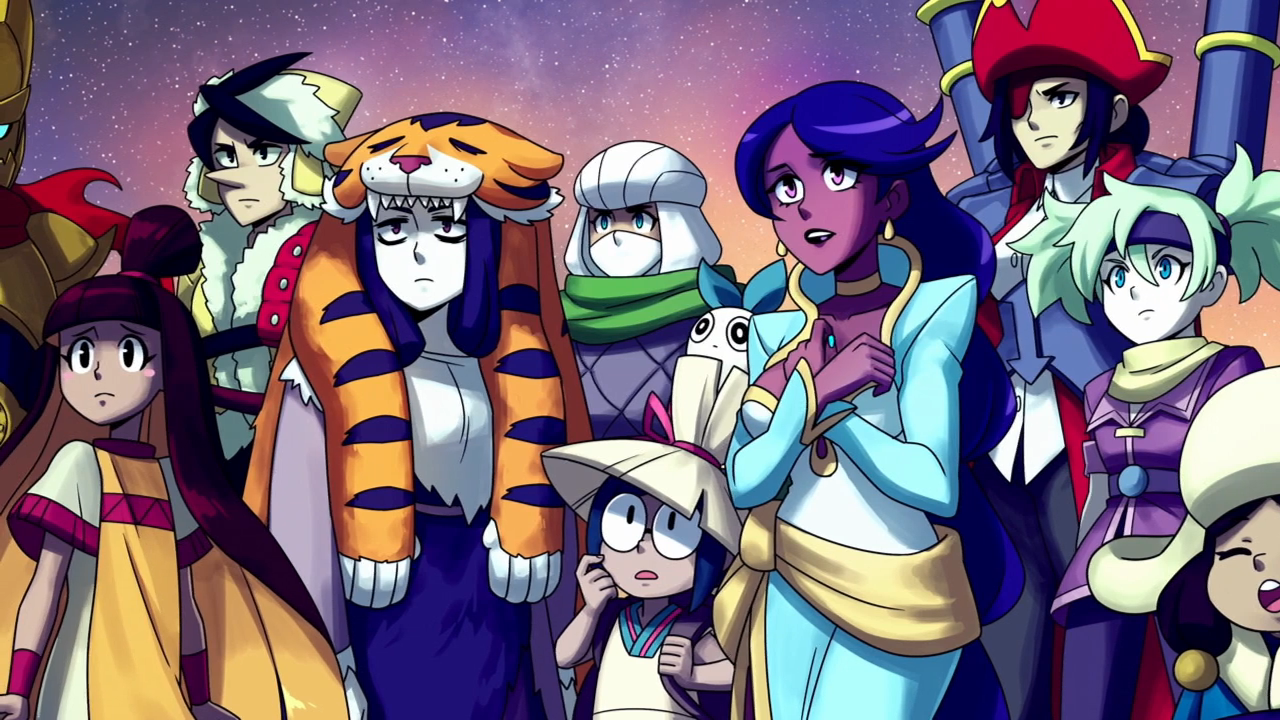 The update will add the following and premium content is available for purchase:

·         New Game+ (Free): This mode allows players to replay Indivisible with all abilities, weapons and incarnations acquired in their previously completed game. Access secret areas and take shortcuts that require advanced abilities and bring a full roster of friends to fight alongside Ajna.

·         Co-Op Mode (Free): Bring a friend along for the adventure. Co-Op Mode allows players to enjoy Indivisible with up to three additional local players! Friends just need to plug in extra Joy-Cons to fight and platform alongside Ajna and journey to defeat Lord Ravannavar.

·         Razmi’s Challenges ($7.99): The premium expansion includes 40 unique levels that will test Ajna’s platforming and combat prowess. A series of fiendishly clever challenges hosted by everyone’s favorite curmudgeon Razmi will require Ajna’s unique set of skills to complete, emphasizing mechanics that are used across the main game, including more advanced combinations of maneuvers.

Physical releases of the Switch are still on the way but in limited amounts.

Indivisible is now available for PS4, PC, Xbox One, and Switch.