Horace released back in 2019 to critical acclaim. The platforming title created by developers Paul Helman and Sean Scaplehorn is now making the leap to Nintendo Switch this October 21st.

For those unaware, Horace is:

Meticulously crafted by a two-person development team comprised of industry veterans Paul Helman and Sean Scapelhorn, Horace is one of the most unique and heartwarming of gaming experiences. The little, big game boasts more than 15-hours of thrilling platforming and adventure peppered with bold storytelling and quirky pop culture references that will leave behind for players a lingering nostalgia for the classic 8 and 16-bit era of gaming. Metroidvania-inspired abilities are unlocked as players progress through challenging platforming areas while puzzles and difficult bosses invite players to further put their skills to test.

Horace is now available for PC and will arrive on Switch this October 21st. 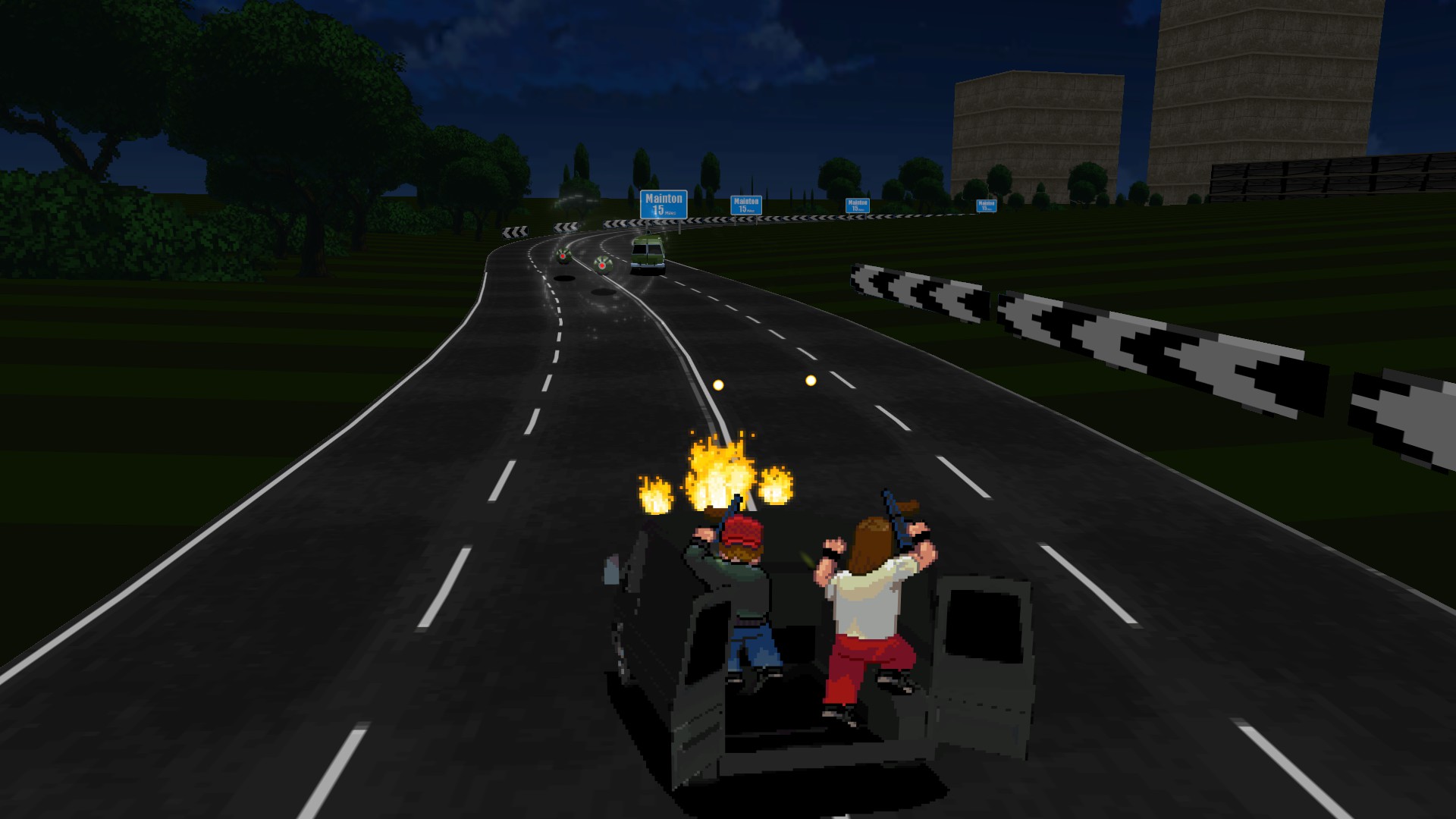 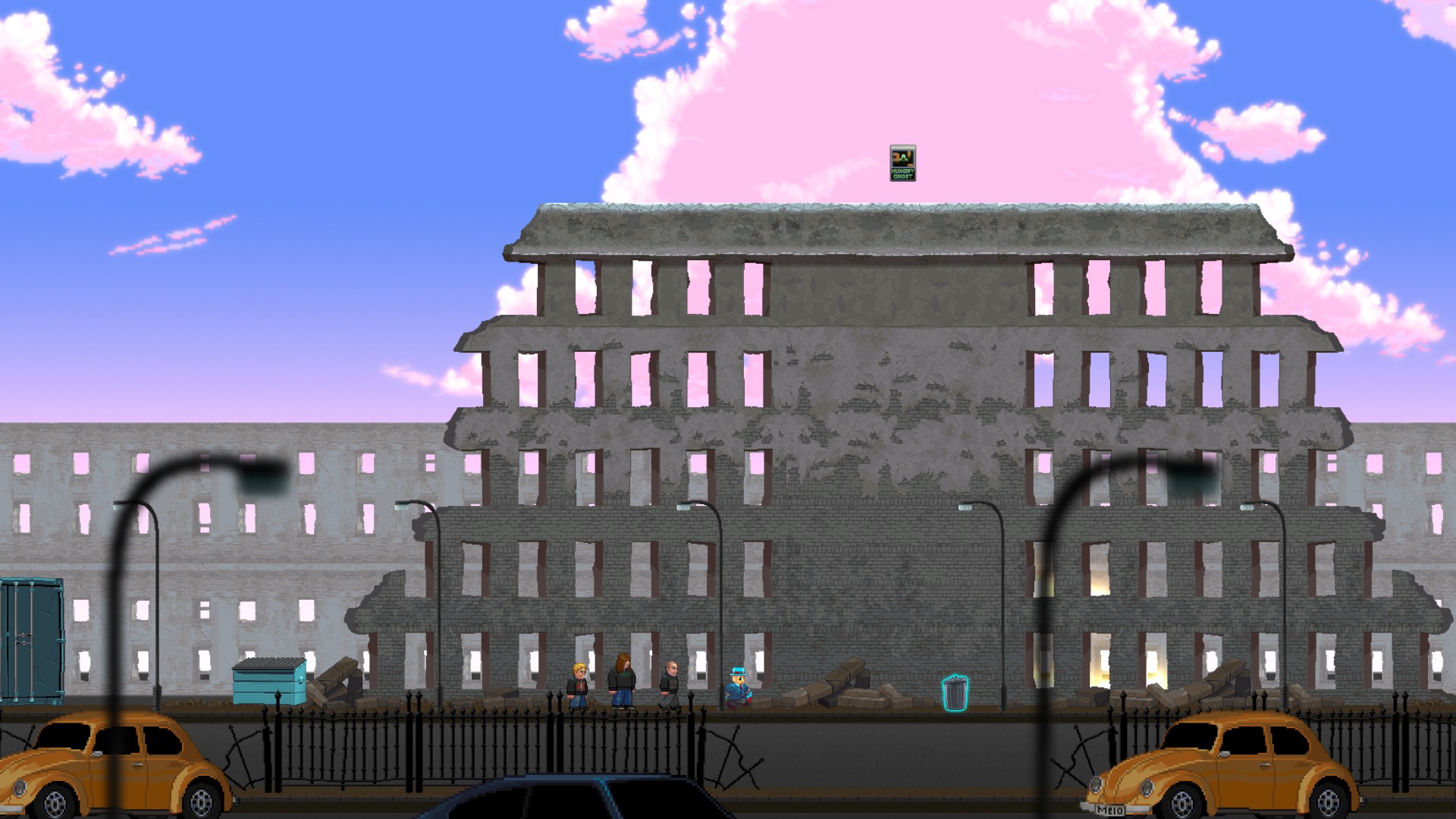 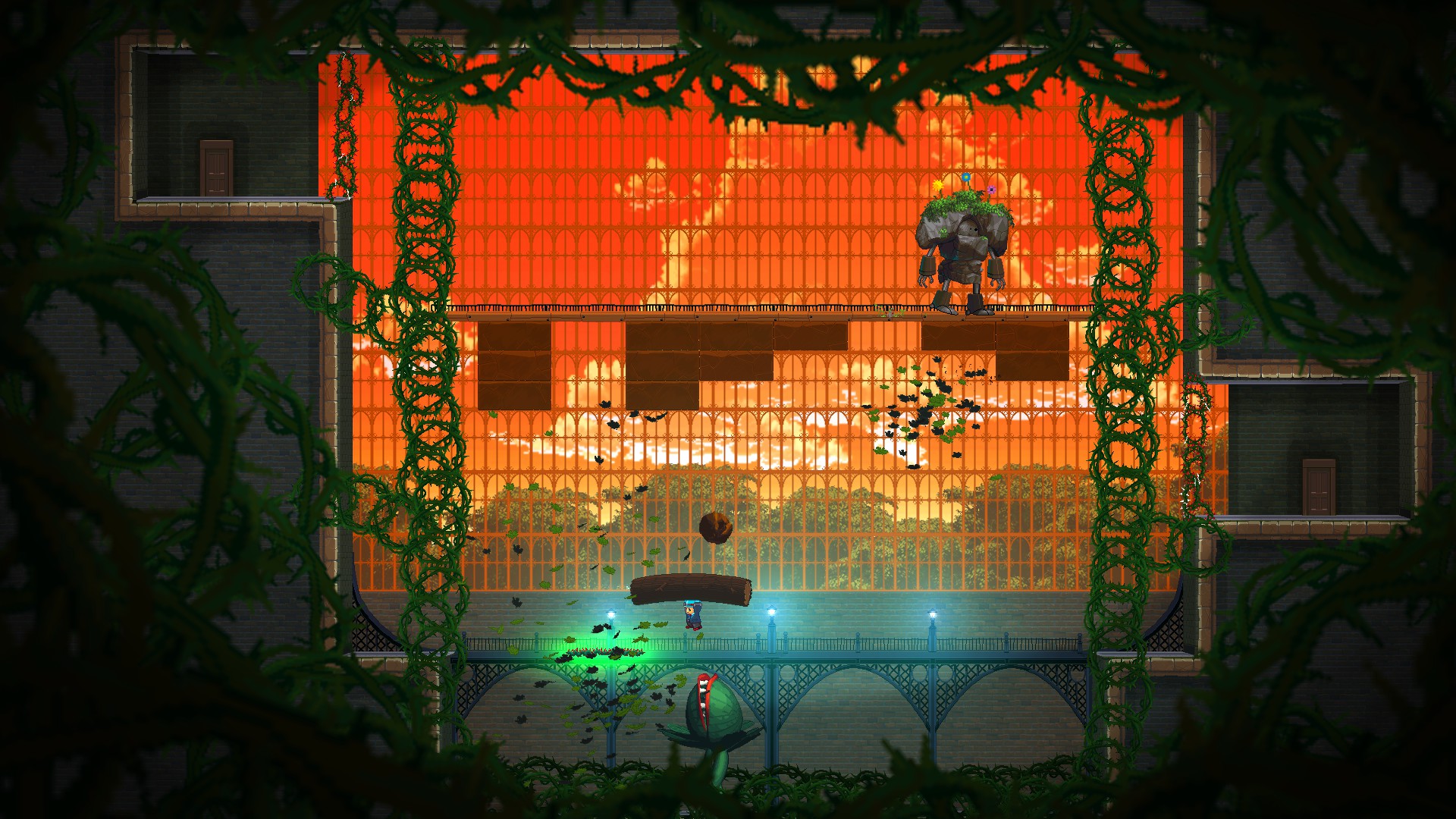 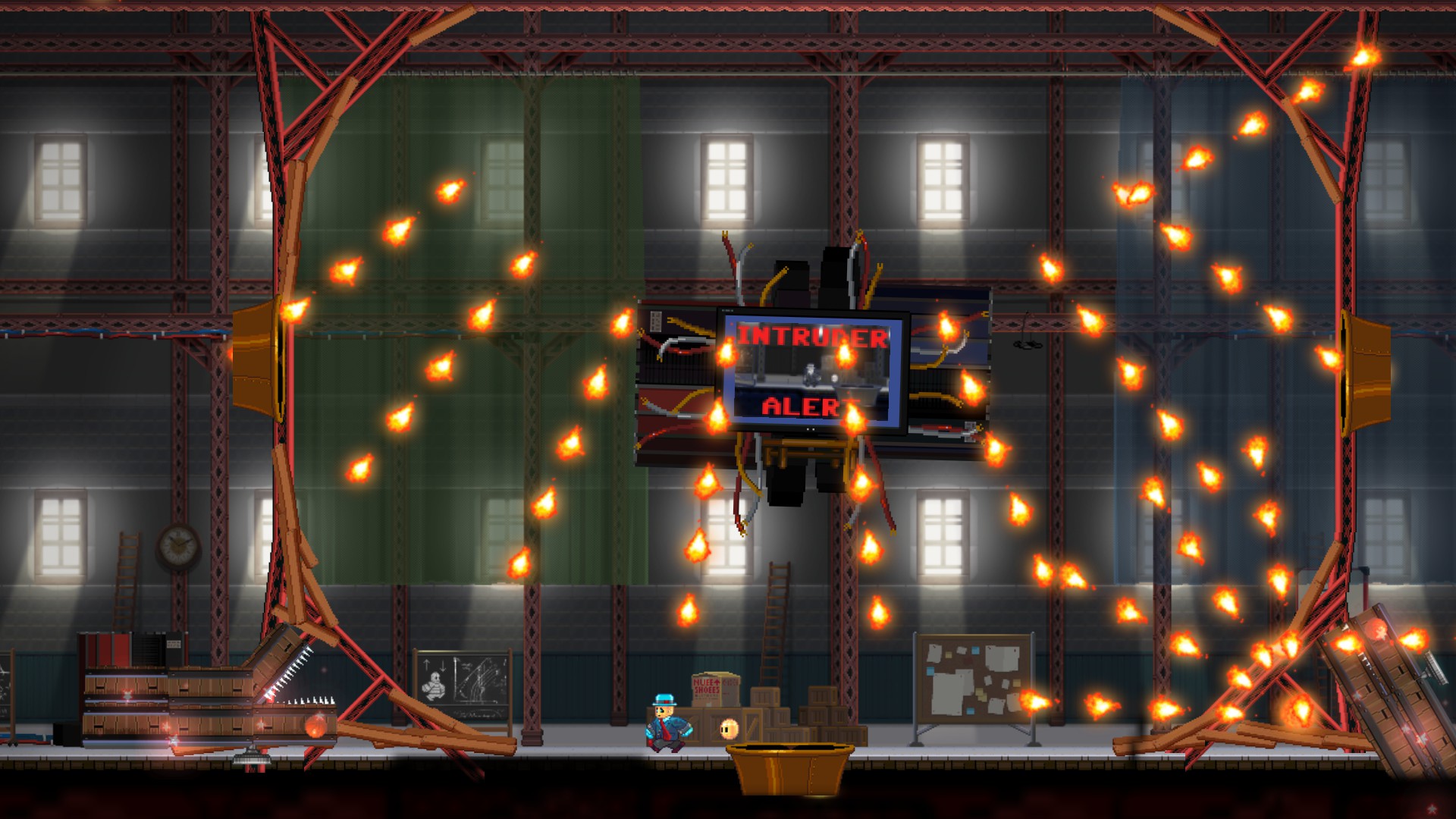 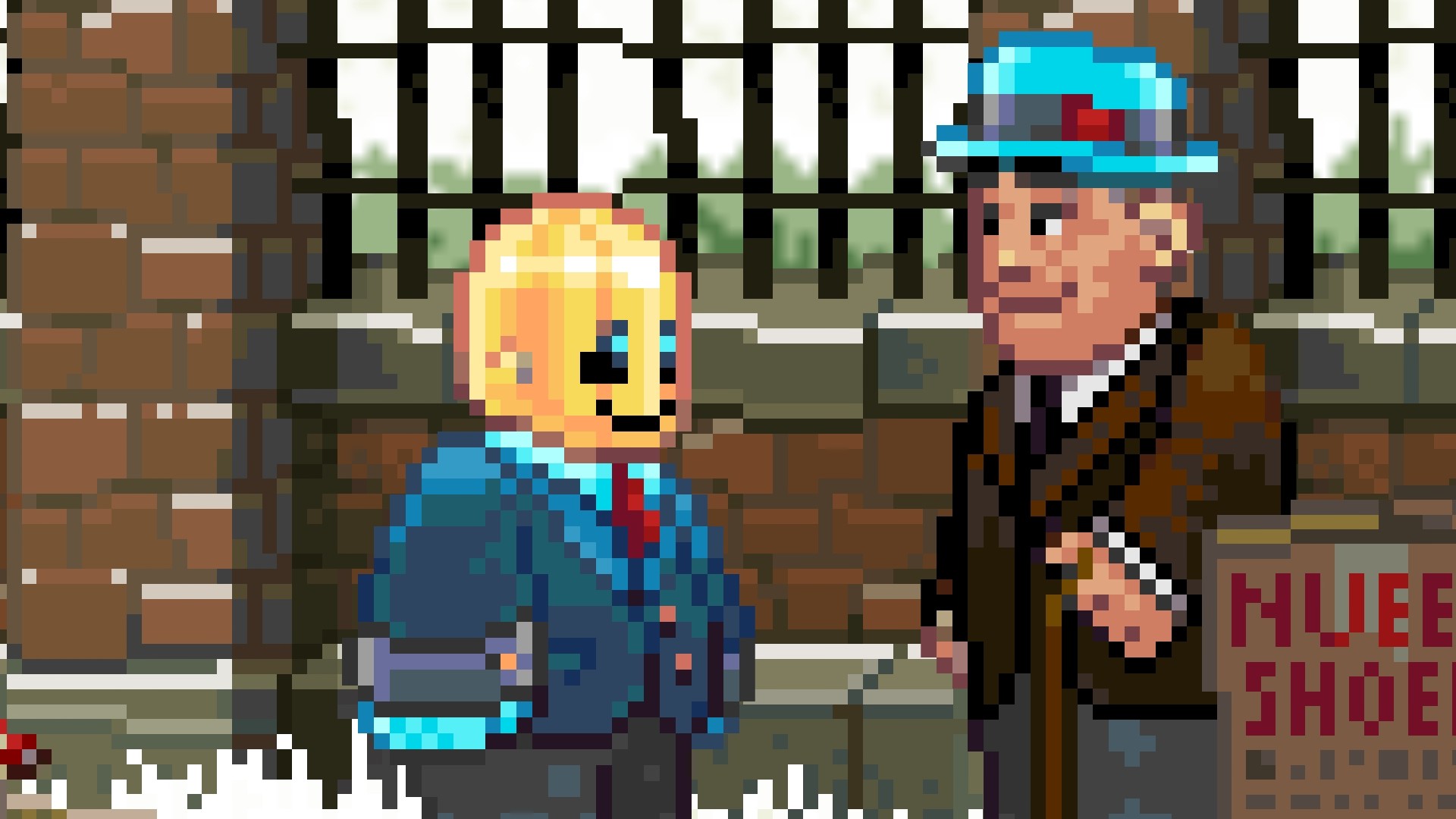 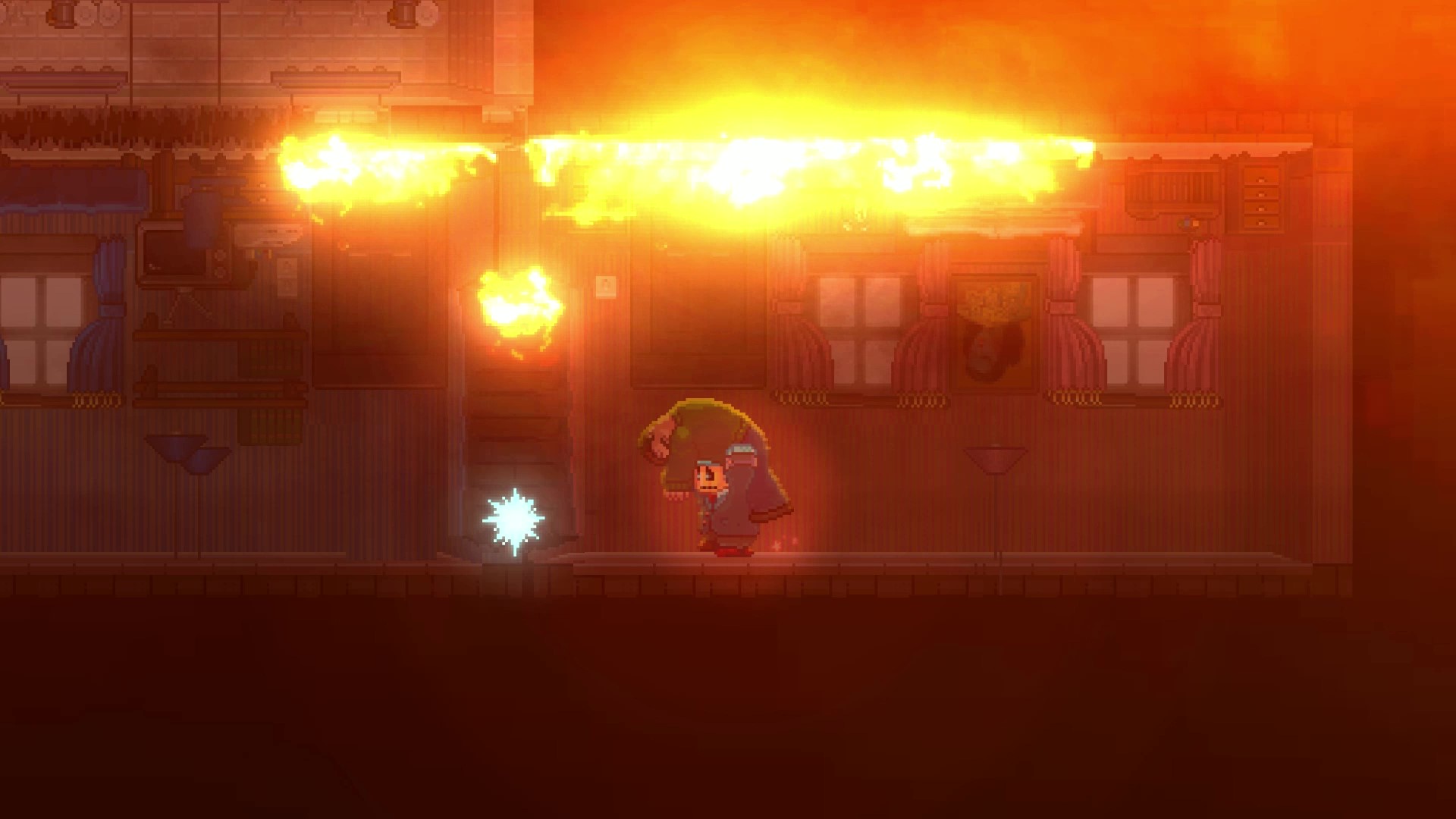 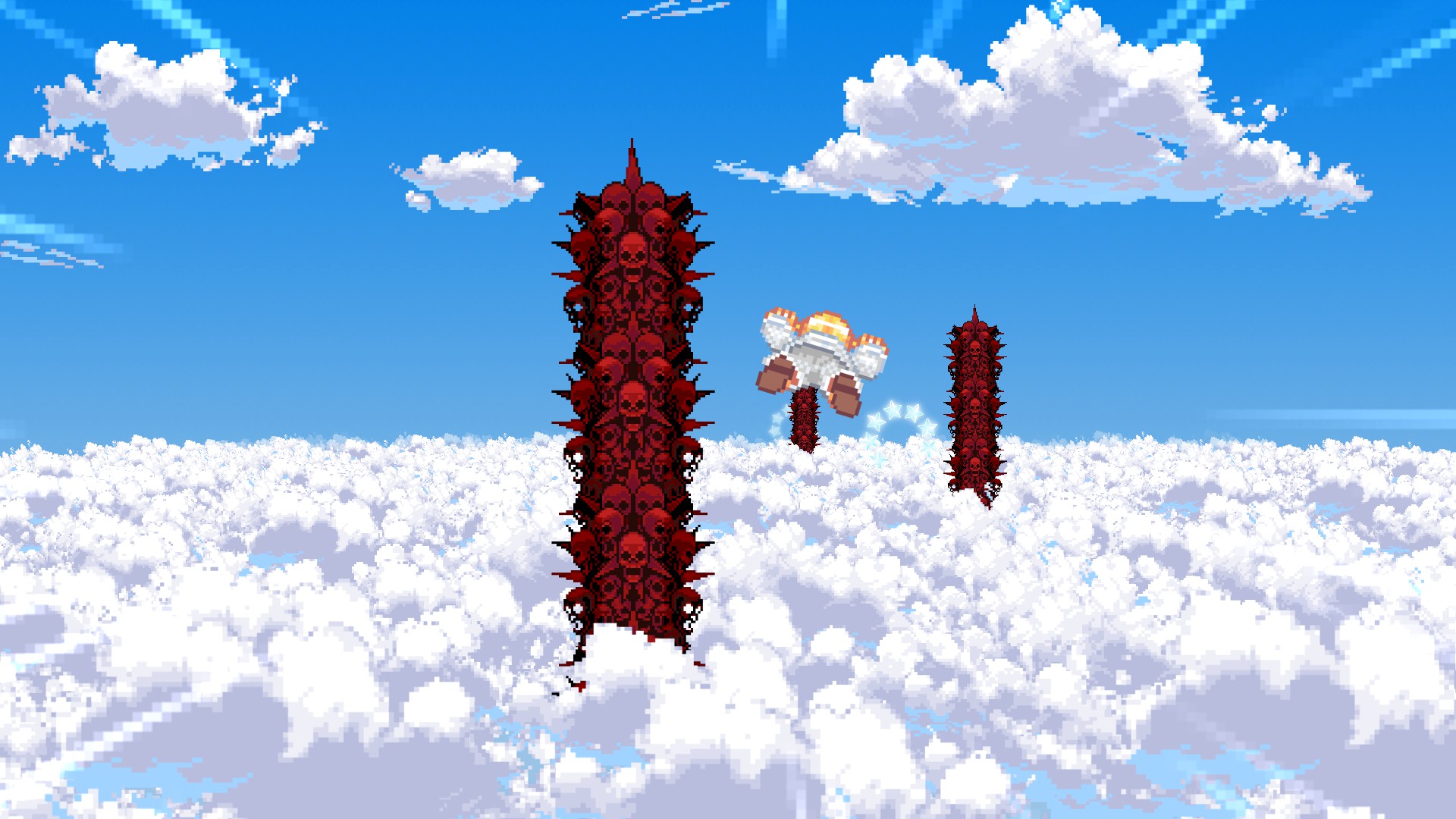