Gears 5 is getting another major update this October 12th. Resolving bugs, balance changes, and getting the game ready for Xbox Series X/S. 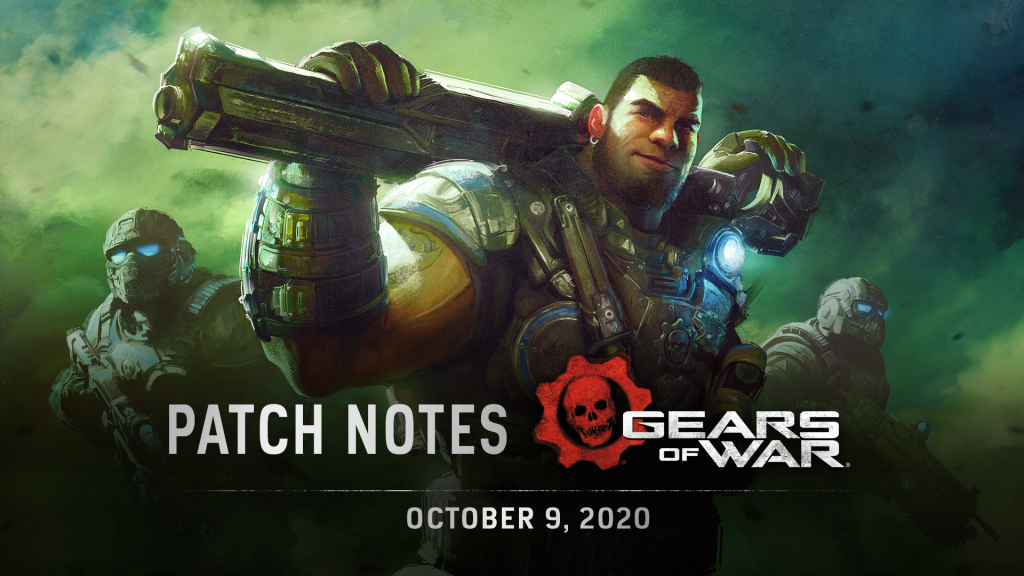 The update is detailed below: