The next-gen consoles are right on our doorstep, November 10th for Xbox Series X and PlayStation 5 on November 12th, so everyone here at GAW wanted to continue our list of “Best Picks” for this generation. This time we want to display the Fighting game genre, especially since the love of these games has exploded in recent years.

So like normal we went around to some of your favorite GAW staff and asked them, “What’s the best Fighting Game of this generation?”

Here is what they said:

Much like the Indie Game question we answered this was a tough one for me. I very much enjoyed Injustice 2, Blazblue Crossteam Battle, Street Fighter V, and a few others. Smash Brothers Ultimate continues to ‘Wow’ me, and while this might be my most played game, Dragonball FighterZ is the one game that continuously steals my heart. Much like the games mentioned above, their franchises have been around for a while. That is probably why I picked DBFZ. The sheer amount of love that went into this game for its first showing is incredibly heartwarming.

The game is well done in so many aspects. the artwork, the fact that they kept it a 2.5D fighter, the balance, the music, and the action are everything a Dragon Ball fan could ask for. While I’m less good at the game than I care to admit, their battle passes, and DLC characters continue to impress me. Dragonball FighterZ stands up as the perfect example of what all anime fighting games should aspire to be. Lookin’ at you Jump Force!

I fancy myself a fighting game aficionado from way back when my buddy showed me my first SFII cabinet. My natural thought is to just say Street Fighter 30th Anniversary Edition with it’s twelve near-perfect games and call it a day. Or maybe go Street Fighter V to honor the brand. Even though they had more time on my screen, for my money there were no better, more polished, or more unrelentingly satisfying digital fisticuffs this generation than the horribly/amazingly titled Guilty Gear Xrd: Rev 2.

First off, let’s get this out of the way: heavy metal biblical future magic ninjas. Not convinced? Alright, then let’s talk Arc System Works. The longstanding developer of the Guilty Gear franchise, as well as other fantastic games such as Blazblue Crossteam and Dragonball FighterZ, has a reputation for extreme fighting quality, and the amount of detail in Arc games is off the charts. GGXrd:R2 can be as screen-filling insane as Marvel Vs Capcom, or as refined and technical as Street Fighter III: 3rd Strike. Frame rates, hit detection, and even the fun anime intros and outros all add to one of the most polished entries in the series, and likely in the history of fighting games. 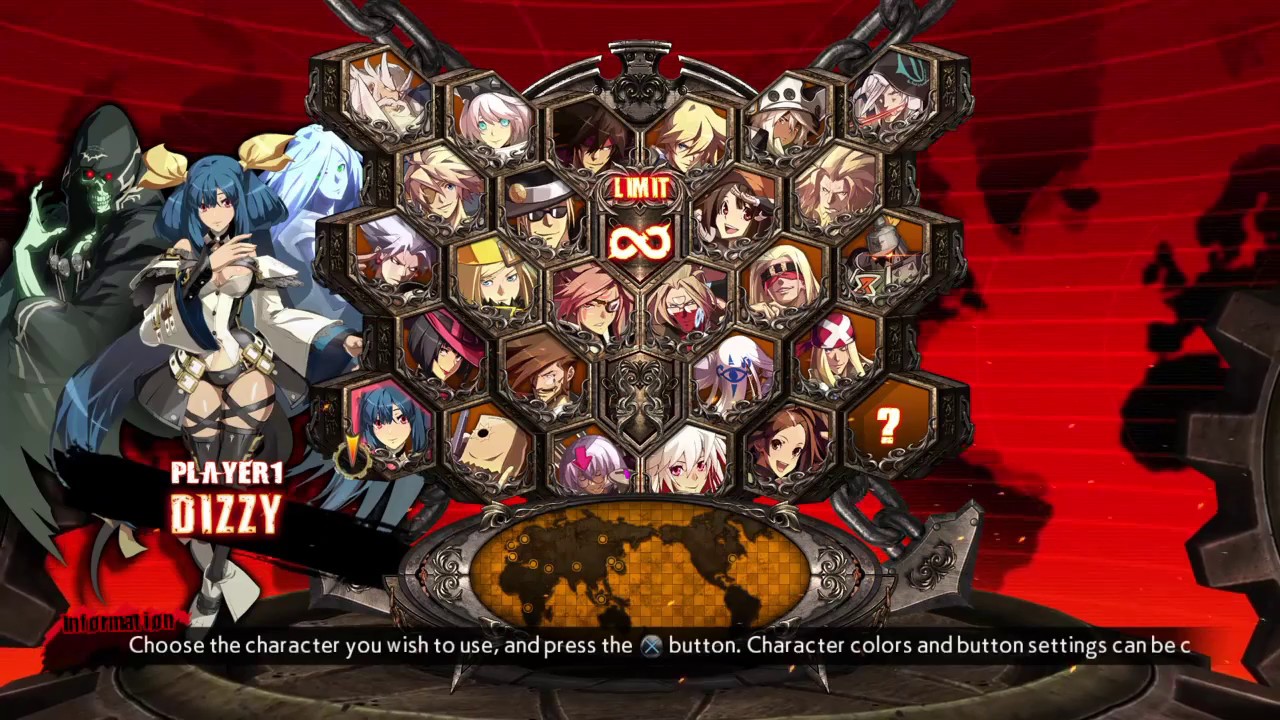 Unlike Marc and John above me who love fighting games and have played a good amount this generation…I am absolutely horrible at the genre. All my life I have been a serial button masher when it comes to fighting games, only somehow beating the competition a handful of times. I can memorize the entire monologue of characters in RPG’s but for the life of me, I CANNOT remember combos to save my life. That being said this generation has produced some truly impressive offerings between Dragon Ball FighterZ, Super Smash Bros., and the only game I actually played, enjoyed the hell out of, and did fairly okay: Injustice 2.

I love the DC Universe, so when Rocksteady announced that they were making a follow-up to Injustice: Gods Among Us I was pretty excited which is rare for me when it comes to this genre. When Injustice 2 finally released, it gave me a wonderful campaign, gorgeous visuals, and an impressive roster of characters ranging from Superman to Batman, Wonder Woman to fricken HELLBOY, and the TEENAGE MUTANT NINJA TURTLES. Just seeing hell’s favorite son square off against Darkseid’s made me feel like a kid again. I don’t know too much about fighting games and I won’t pretend I do, but what I love about Injustice 2 is its accessibility to noobs like myself, a truly great campaign, incredible customization, and lasting appeal, and the ability to live out my superhero (or villain) dreams. 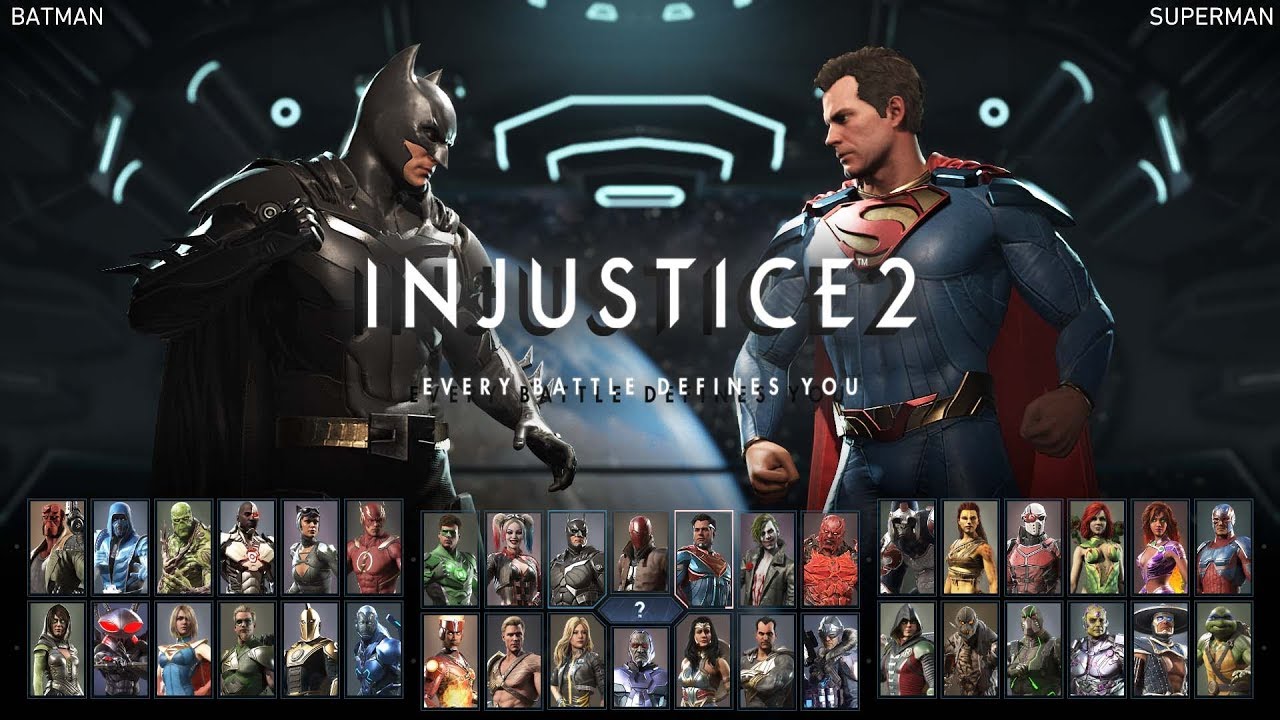 There was a six-month stretch in which I played fighting games almost exclusively, during the PS2/Xbox era. I then became extremely bored with fighting games and didn’t touch one again until Mortal Kombat 11 in 2019. Mortal Kombat 11 has a decent story, if I recall, though to be fair a story in a fighting game is about as useful as a McDonalds in a hospital. Fighting games need to focus on three main aspects to be successful, maximizing responsiveness, tight controls, and fun gameplay.

Mortal Kombat’s gameplay is a bit slower than many other fighting games and this allows Mortal Kombat to reward smart offensive tactical fighting. Each character has new crushing blows which give players more damage potential and combo bonuses. The combat has been overhauled enough that players who might get their rear kicked during the start of the match can, with skill, make a grandiose comeback. Tutorials for new players are extensive thus allowing new players to not feel overwhelmed when getting into the action. Players can also customize their favorite characters by altering attire styles and colors. Overall Mortal Kombat 11 is the best fighting game of the generation, but also the only fighting game I’ve played this generation so, ya know, if you into fighting games then play it. 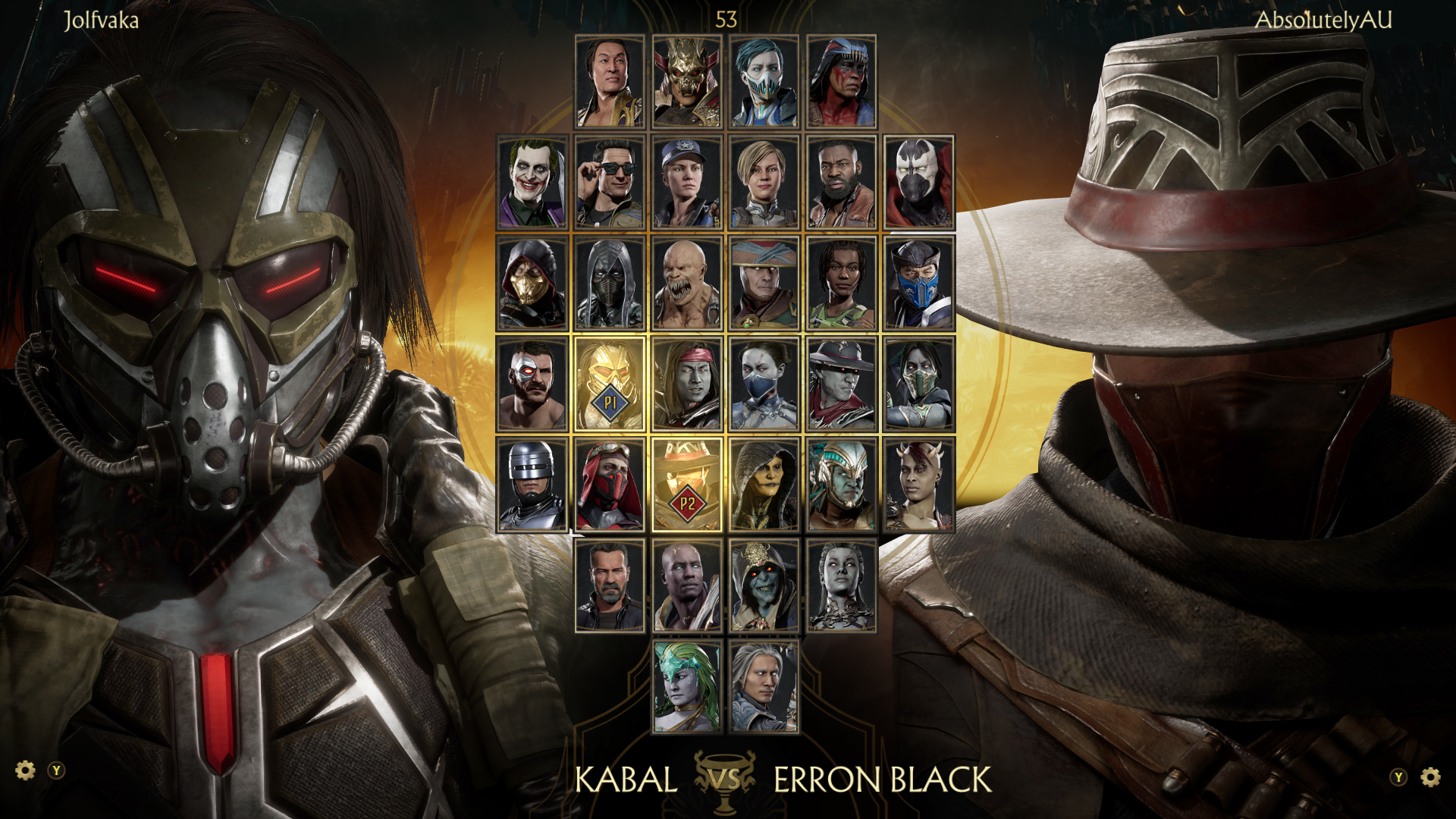