Recently, Nintendo ended the production of the 3DS and 2DS consoles. Many wondered if the online services would end as well with Nintendo saying no. 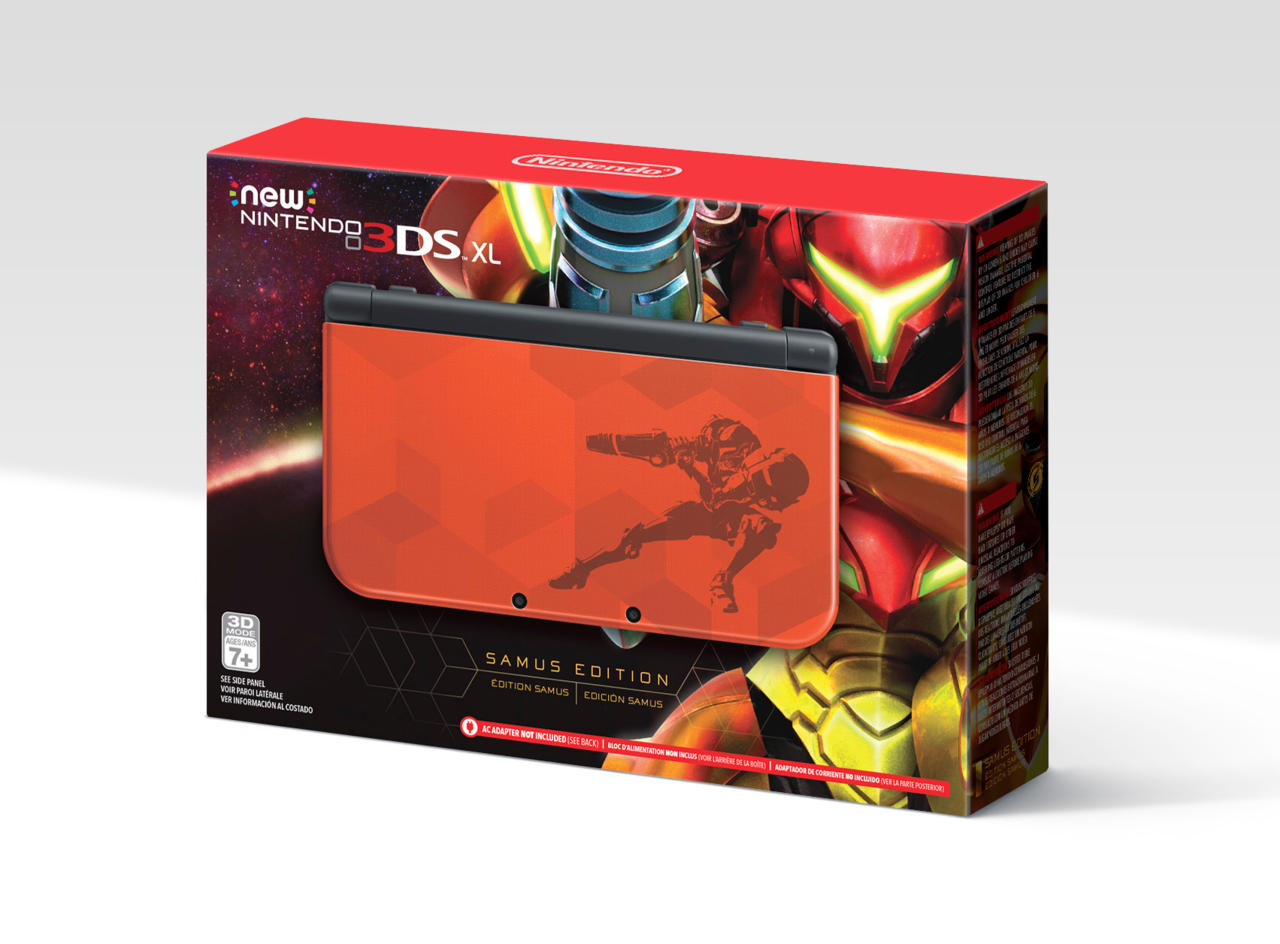 “We can confirm that the manufacturing of the Nintendo 3DS family of systems has ended.”

“Nintendo and third-party games for the Nintendo 3DS family of system will continue to be available in Nintendo eShop, on Nintendo.com and at retail.”

“The existing library of more than 1,000 Nintendo 3DS games contains many critically acclaimed titles and can provide years of content to explore and enjoy.”

“We currently have no plans to end any existing online services for the Nintendo 3DS family of systems. Online play and Nintendo eShop will continue to be available and it will be possible to access and redownload all previously purchased content in the foreseeable future.”

Nintendo has continued support for its canceled consoles before but only for a limited of time. Such as the Wii and Wii U. Usually shutting the service down country by country. It’s likely it’ll happen for the 3DS soon but just not now. Once it does shut down you won’t be able to access online services and redownload any digital games.