With millions of PlayStation 4s sold and the PlayStation 5 on the way, many wondered if Sony would be releasing any more games on the PS4. Today, Sony confirmed that they’re still bringing games to the PS4 with Sackboy, Spider-Man Miles Morales, and Horizon Forbidden West confirmed for PS4. 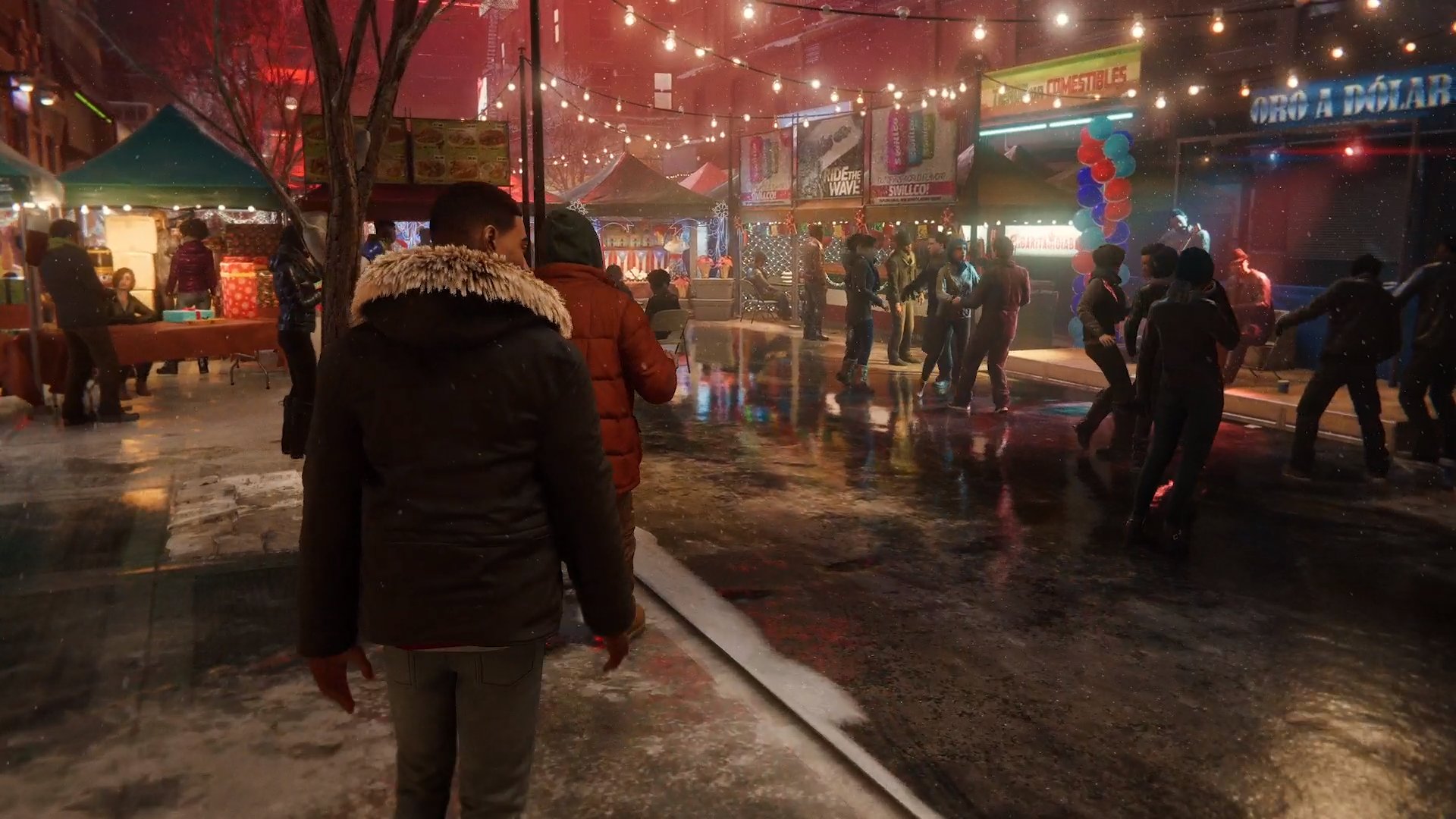 In an official statement Sony stated:

Additionally, we know that the PS4 community will transition to PS5 at different times, and we’re happy to announce PS4 versions of some of our exclusives. Marvel’s Spider-Man: Miles Morales, Sackboy A Big Adventure, and Horizon Forbidden West will also launch on PS4. While these three games were designed to take advantage of PS5 and its unique next-gen features like the ultra-high-speed SSD and DualSense controller, PS4 owners will also be able to enjoy these experiences when they launch. The PS4 digital versions of launch games include a free upgrade on both PS5 consoles, while the PS4 disc versions of these games include a free upgrade on the PS5 with Ultra HD Blu-Ray disc drive.

The PS5 is set to release this November 12th in select regions (US, JP, Canada, Mexico, AUS, New Zealand, and South Korea) and November 19th worldwide.