God of War was one of the best games of this generation and a sequel was expected but it’ll here soon. With the sequel coming this 2021. 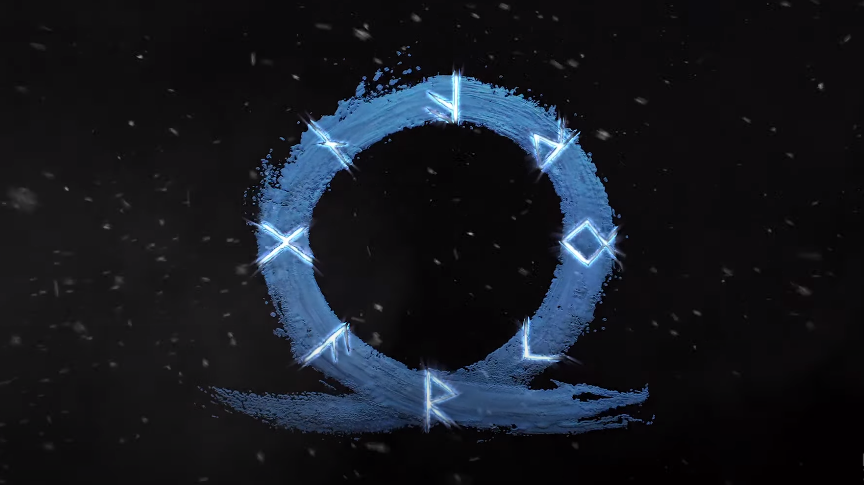 There was no gameplay or even a title is shown, only snow and the God of War symbol. With Kratos stating “You must prepare yourself” with the phase “Ragnarok is coming”. This was already hinted at with the previous God of War. With Odin attempting to stale the end of the world, or at least his world but failing to do so.