Microsoft’s Xbox Game Pass has been incredibly popular for its insane deal. Allowing users to download and play dozens of PC and Xbox One games for 1 small monthly fee. Including full day-1 access to all Microsoft published games. Now, Microsoft is bringing the service to mobile devices. 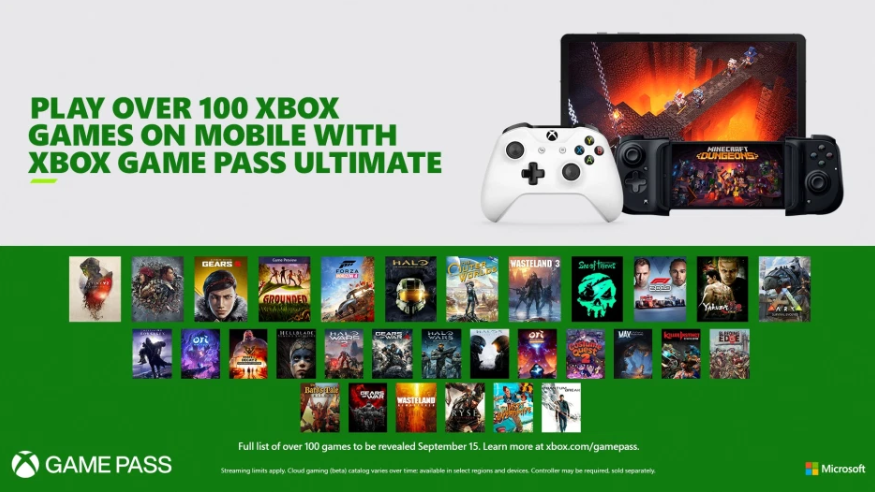 As part of Microsoft’s Project xCloud gamers can download and play over 100 games on their Android devices.

When cloud gaming launches as part of Xbox Game Pass Ultimate, players will have access to more than 100 high-quality games playable from the cloud, including Minecraft Dungeons, Destiny 2, Tell Me Why, Gears 5, Yakuza Kiwami 2, and more. And as we’ve committed to providing day-one access to new titles from Xbox Game Studios as part of Xbox Game Pass, it’s our intent to make those same games available in the cloud from the day they release. We’ll have more to share about the full catalog of games as we approach launch.

If this service runs smoothly it can be the end of Google Stadia. As that service promised the same experience but requires a huge dedication of buying the controller, the premium service, and the games. Here you can play dozens of games for 1 price on everyday devices including PC and Xbox One.

In addition, Microsoft has provided a lineup of Xbox mobile gaming accessories but these are not needed.

This includes Razer Kishi, the PowerA, and 8BitDo.

The 8BitDo SN30 Pro for Android will be available in select markets September 21 for $44.99 USD, but you can pre-order from Amazon and select retailers today.

The 8BitDo Mobile Gaming Clips for Xbox Controllers will launch September 21 and is available for pre-order for $14.99 USD from Amazon. 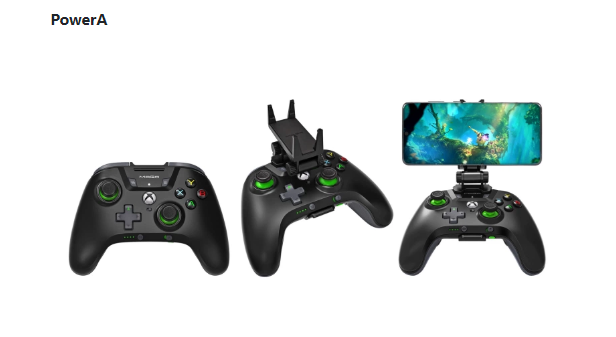 The PowerA MOGA XP5-X Plus Bluetooth Controller for Mobile and cloud gaming will launch September 15 and is available for pre-order today from Microsoft Store and select retailers worldwide for $69.99 USD. 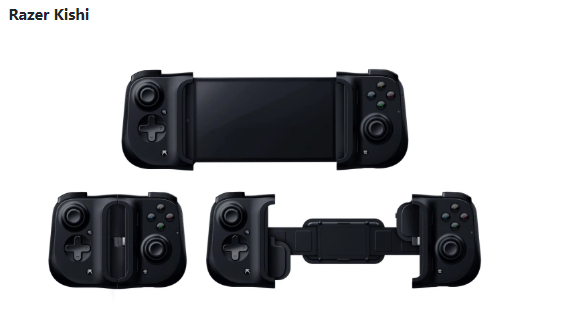 The Razer Kishi Universal Mobile Gaming Controller for Android is available in select markets today at Microsoft Store and other select retailers worldwide for $99.99 USD.