Marvel’s Spider-Man was a huge success and Spider-Man Miles Morales will likely perform just as well for the PS5. However, despite being a multi-platform game Sony is keeping their claws on Spidey. With the acclaimed hero coming to Marvel’s Avengers this 2021 only for PlayStation consoles. 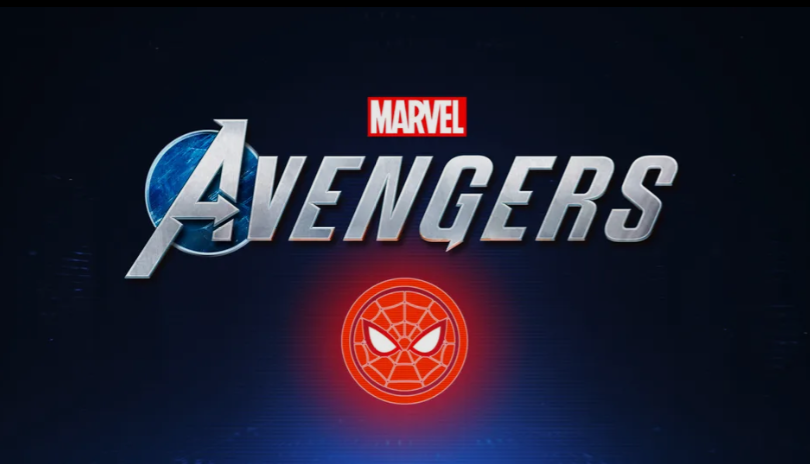 The news was confirmed on Sony’s official blog:

It’s never been a better time to be a spider-fan! The team at Crystal Dynamics, along with our partners, are overjoyed that we get to be a part of this hero’s gaming journey. We can’t wait for you to add Spider-Man to your Marvel’s Avengers roster in early 2021, and as we’ve promised before, he will be available at no additional cost to owners of the base game, exclusively on PlayStation.

This is incredibly upsetting as not only is Spider-Man one of the most popular heroes in history but having him only on the PlayStation version of the game is downright insidious. Yes, Sony owns Spider-Man but this was a multi-platform title. It’s just unfair.

Hawkeye has also been confirmed as a post-launch character with his own story missions.

Marvel’s Avengers launches this September 4th for PS4, PC, and Xbox One. It’ll launch for next-gen systems as well.