Rocksteady Studios is best known for the Batman Arkham franchise. Recently the studio has been releasing teasers for their next project 5 years after Batman Arkham Knight’s release. With the new game including Suicide Squad and Superman in some way.

Recently, an anonymous letter was sent to The Guardian stating the studio’s issue with staff harassment and how little was done. 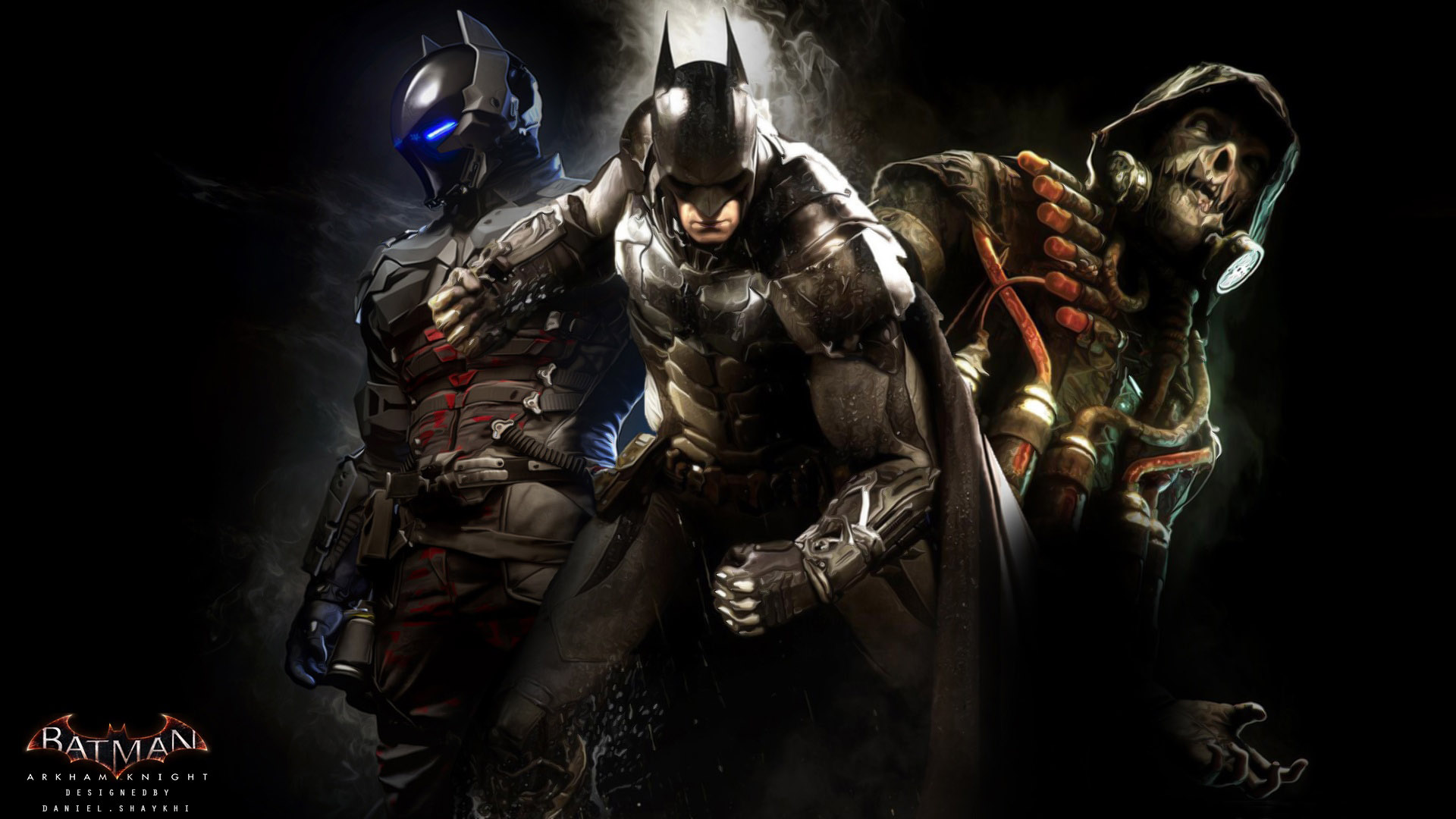 According to the article:

More than half of the women employed at the London-based video game developer Rocksteady two years ago signed a letter to bosses accusing the studio of failing to prevent sexual harassment and inappropriate behaviour in the office, the Guardian can reveal.

The letter, dated November 2018 and signed by 10 of the company’s 16 female staff at the time, raised complaints about behaviour including “slurs regarding the transgendered community” and “discussing a woman in a derogatory or sexual manner with other colleagues”, and sexual harassment “in the form of unwanted advances, leering at parts of a woman’s body, and inappropriate comments in the office”.

The article goes on to explain that little was done about this. An hour-long seminar was conducted with a signature required after completion. The writer went on to say how the outfits worn by the female characters were questioned by the female employees as well.

Rocksteady did provide an open statement about the article.

While working on our response to the recent news, we received the following unsolicited letter. pic.twitter.com/sozmsp6u3C

This comes after a wave of new reveals of harassment within the gaming industry. The most notorious being Ubisoft. Where high-leveled employees would use their position of power to prey on employees.