HITMAN 3 was recently confirmed and many are excited for the title, especially the VR support. However, IO Interactive revealed some dreadful news. Hitman 3 won’t feature multiplayer and the servers for multiplayer are being taken offline this August 31st. 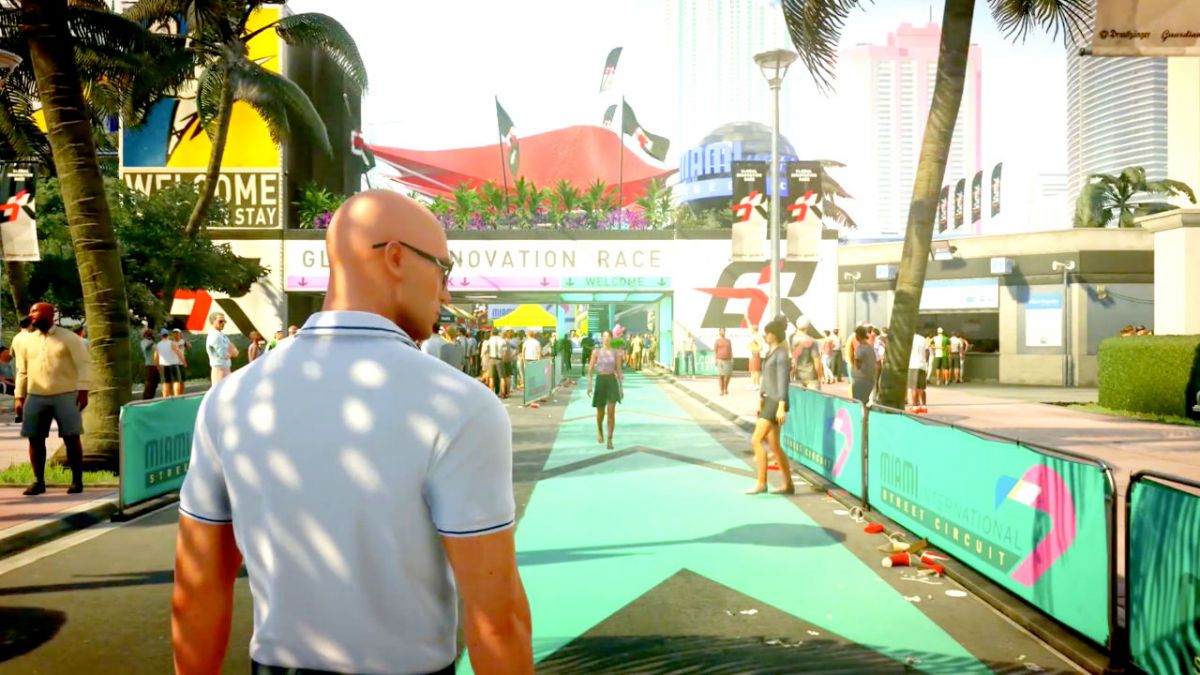 1v1 competitive multiplayer came to the Hitman franchise for the first time with Ghost Mode. With our focus currently on other areas of the World of Assassination, Ghost Mode won’t be featured in HITMAN 3 and we have made the difficult decision to shut down the Ghost Mode servers for HITMAN 2 on Monday 31st August 2020. We have learnt a hell of a lot from Ghost Mode over the last two years and we’ll be taking all of those learnings onboard for what we do in the future with regards to multiplayer.

We want to send a sincere thank you to all of our players who have enjoyed Ghost Mode over the last two years. We’re looking forward to a few more matches online and raising a glass for Ghost Mode one final time. One other thing; The Phantom Suit, which can only be unlocked by playing Ghost Mode, will be added as an unlock in HITMAN 3.