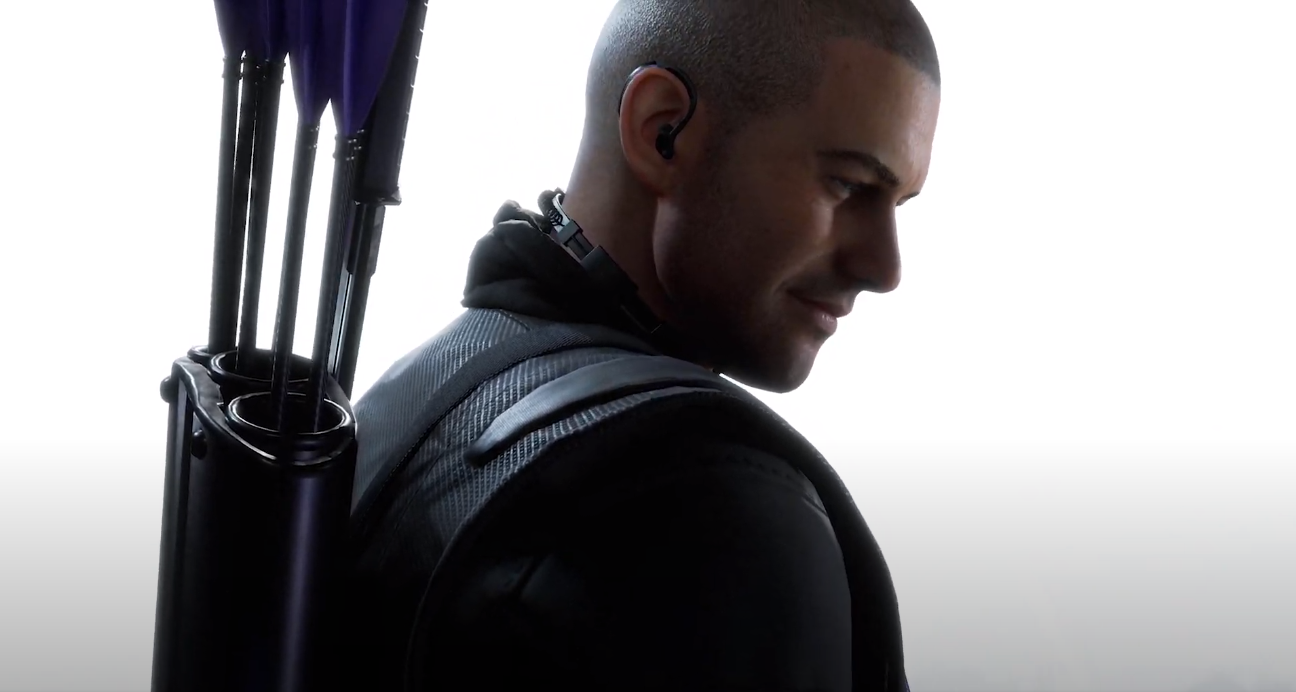 This includes Legendary Outfit, Legendary Emote, Epic Takedown, and nameplate for each Super Hero as they are released. With all PS Plus members getting a rare outfit, nameplate, and 100 credits each time a new character is added.

All of this coupled with the fact that Spider-Man would be a post-launch PlayStation exclusive and you have to wonder, why is this game even multi-platform? Getting the PC or Xbox One version means losing out on Spider-Man and now you are getting content late. This is just vexing.

Marvel’s Avengers launches this September 4th for PS4, PC, and Xbox One. It’ll launch for next-gen systems as well.