Today in shocking news Apple banned Fortnite from its App Store. The reasoning being Epic Games offering a direct purchase of V-Bucks that would undercut Apple’s 30% fee. This did not bold well with Apple who banned the application and now Epic Games has served legal papers to Apple. Now Google has banned Fortnite from the Google Play store. 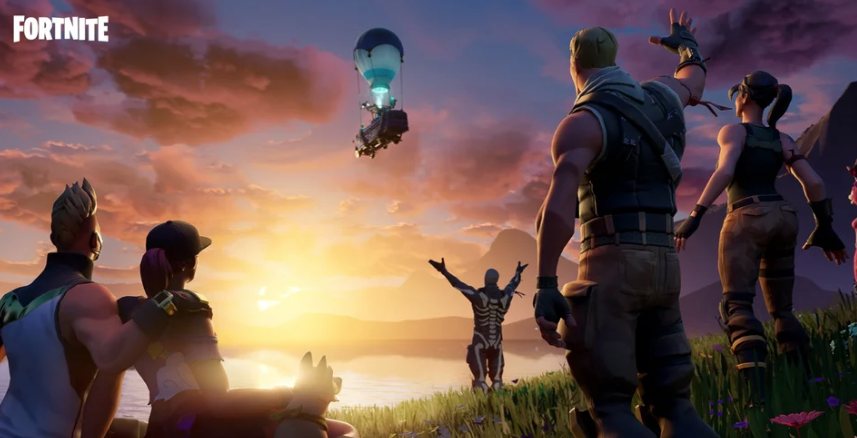 Google stated to the Verge:

The open Android ecosystem lets developers distribute apps through multiple app stores. For game developers who choose to use the Play Store, we have consistent policies that are fair to developers and keep the store safe for users. While Fortnite remains available on Android, we can no longer make it available on Play because it violates our policies. However, we welcome the opportunity to continue our discussions with Epic and bring Fortnite back to Google Play.

Tim Sweeny of Epic Games has been very vocal about Google , Valve, and Apple’s 30% cut.

Sweeney told The Verge in 2018. “Apple, Google, and Android manufacturers make vast, vast profits from the sale of their devices and do not in any way justify the 30 percent cut.” Epic launched a game store on PC in which it takes only 12 percent of revenue as a way to try to encourage a similar change in competitor Valve’s Steam marketplace.

It’s unclear if Epic will serve Google with similar legal papers but for now, Fortnite is still available on Android. You’ll have to download it directly from Epic whereas you cannot play the game on iOS devices anymore.