Bethesda continues to update Fallout 76 with new patches, the latest requiring an average of 10 GBs of free space. The update will try to resolve the game’s many issues while also providing new events such as part 1 of the community Brotherhood of Steel event. 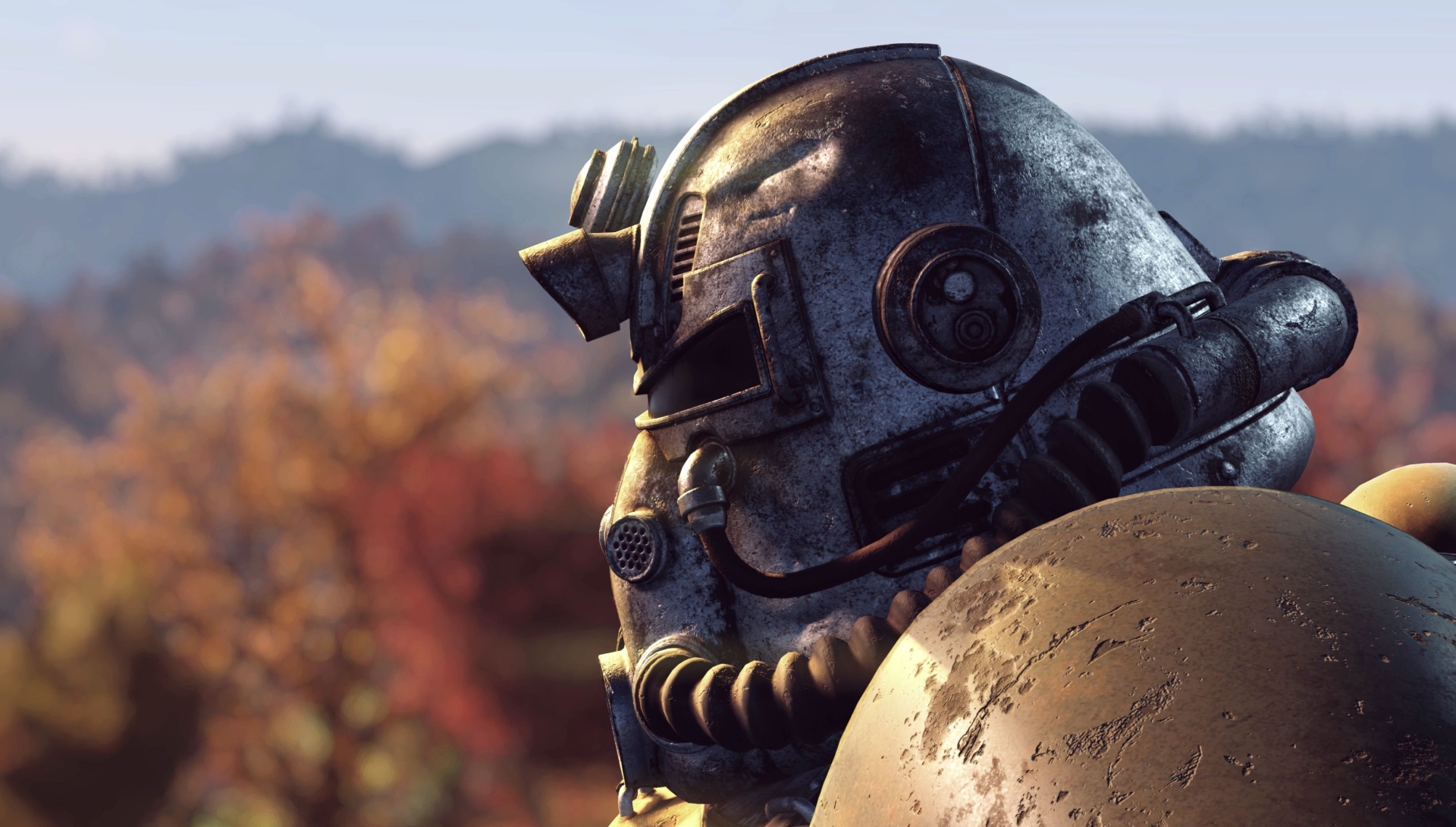 Check below for the update version and download size for today’s patch on your platform of choice:

Starting today, you can take part in “Fortifying ATLAS,” a two-part community-wide effort to construct a prospective base for the Brotherhood of Steel. If the community successfully turns in enough supplies during the next few weeks, everyone will unlock events and new cosmetic rewards.

“A Colossal Problem” is an instanced multiplayer Public Event that will take place deep in the heart of Monongah Mine in the Savage Divide.

The Meat Week Seasonal Event is returning to Appalachia this month from August 18 – 24. If you haven’t taken part in the past, Meat Week offers great opportunities to earn some Legendary Scrip, claim some loot, and join the community (along with Grahm, everyone’s favorite Super Mutant) for a delicious Meat Cook. Meat Week happens in two parts, and you can read below to learn the basics: