Today during Sony’s State of Play Remedy confirmed the final expansion for Control. With Alan Wake returning this August 27th. 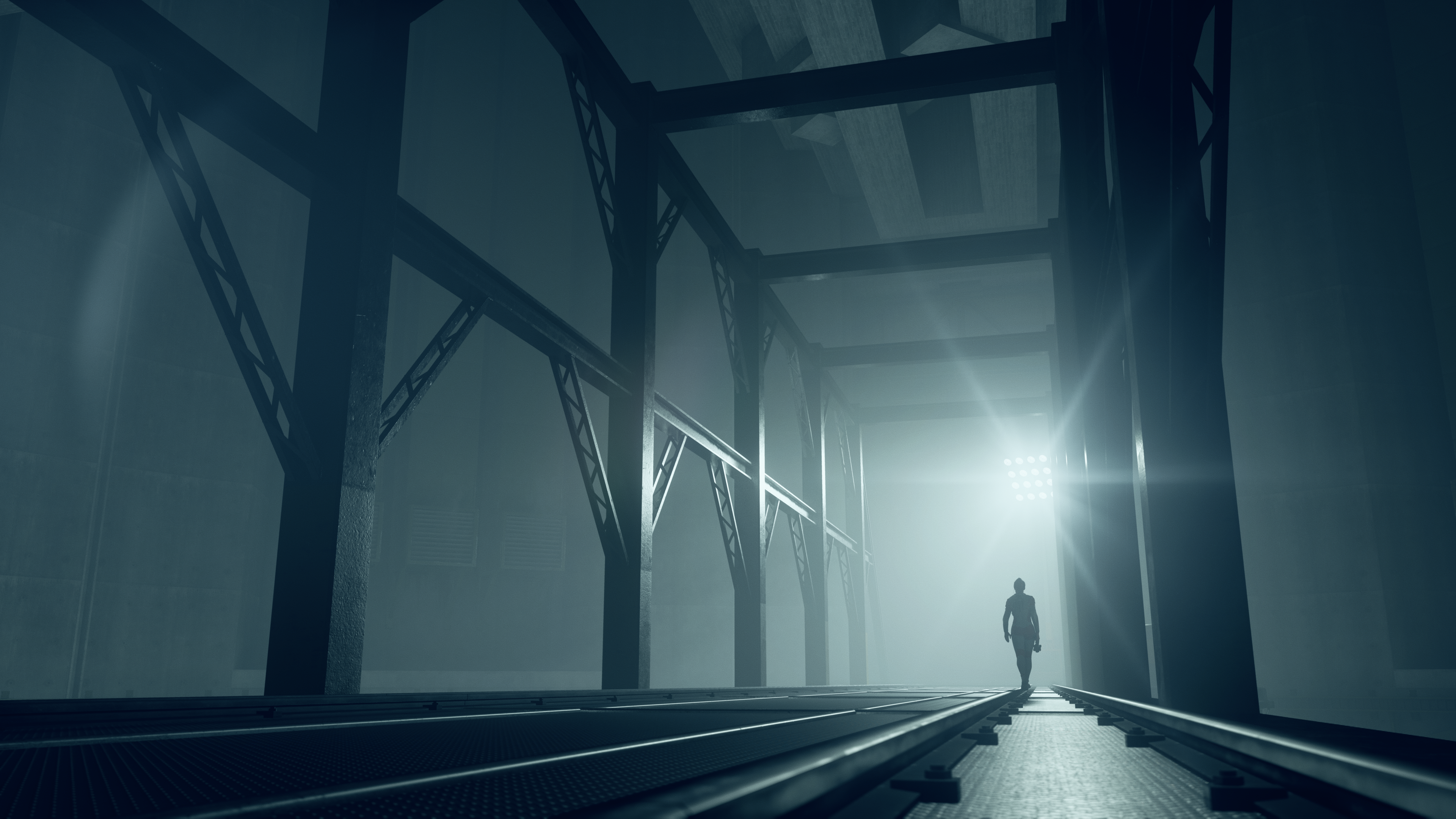 The DLC is called Altered World Expansion and will have Jessie heading into a closed-off section of The Oldest House. Inside Jessie will find some of the most powerful objects locked away due to a horrible incident.

Inside Jessie will have to hunt down a dark presence that is seeking to control the area. All while fighting off Hiss and maybe encountering a familiar writer from another Remedy series.

Currently, we know Jessie will get a new grenade launcher, can fight previously defeated bosses, and take part in a horde mode. Along with a new Hiss type and new cosmetic outfits for Jessie to earn and wear.

Control is now available for PS4, PC, and Xbox One. 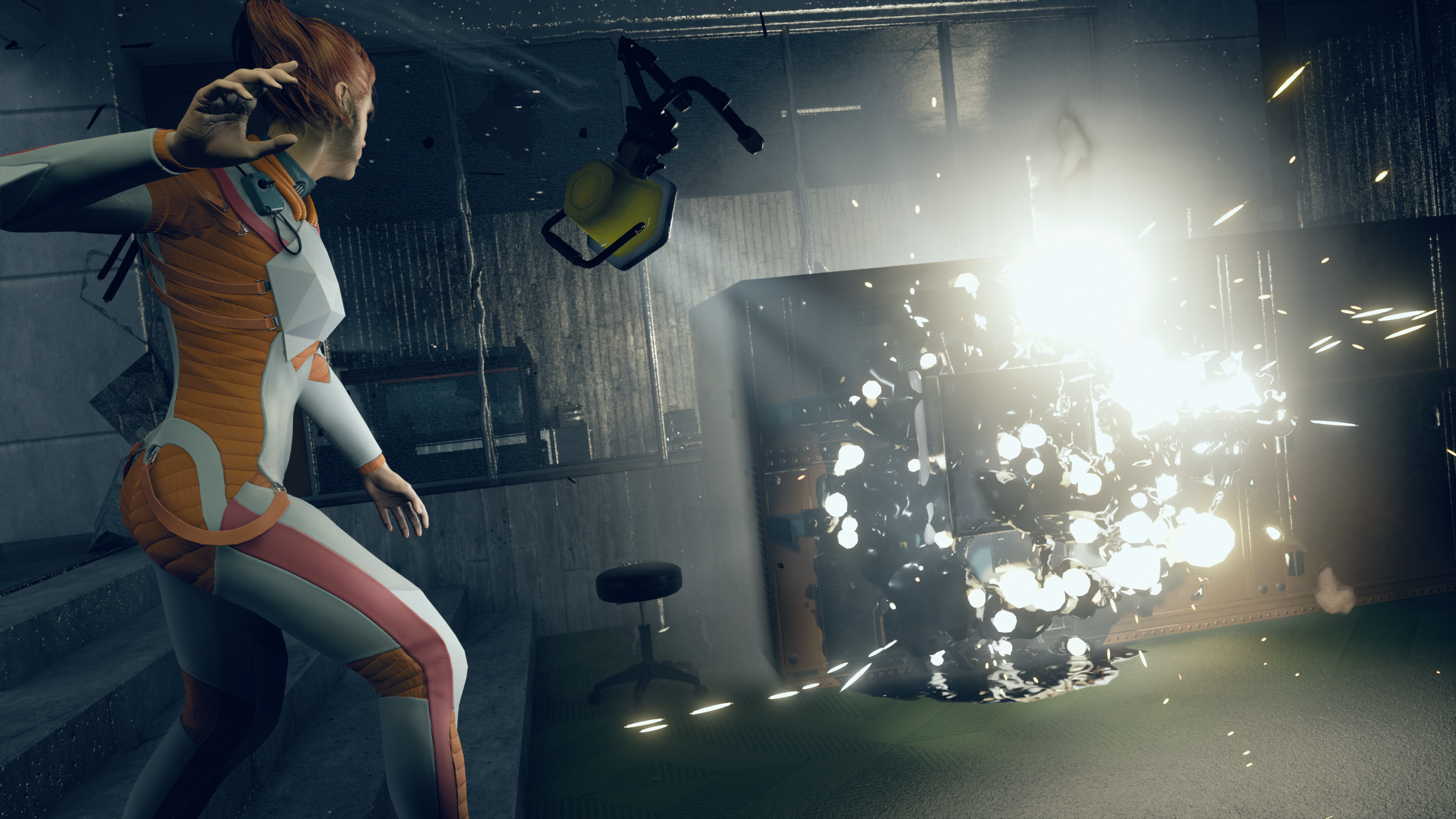 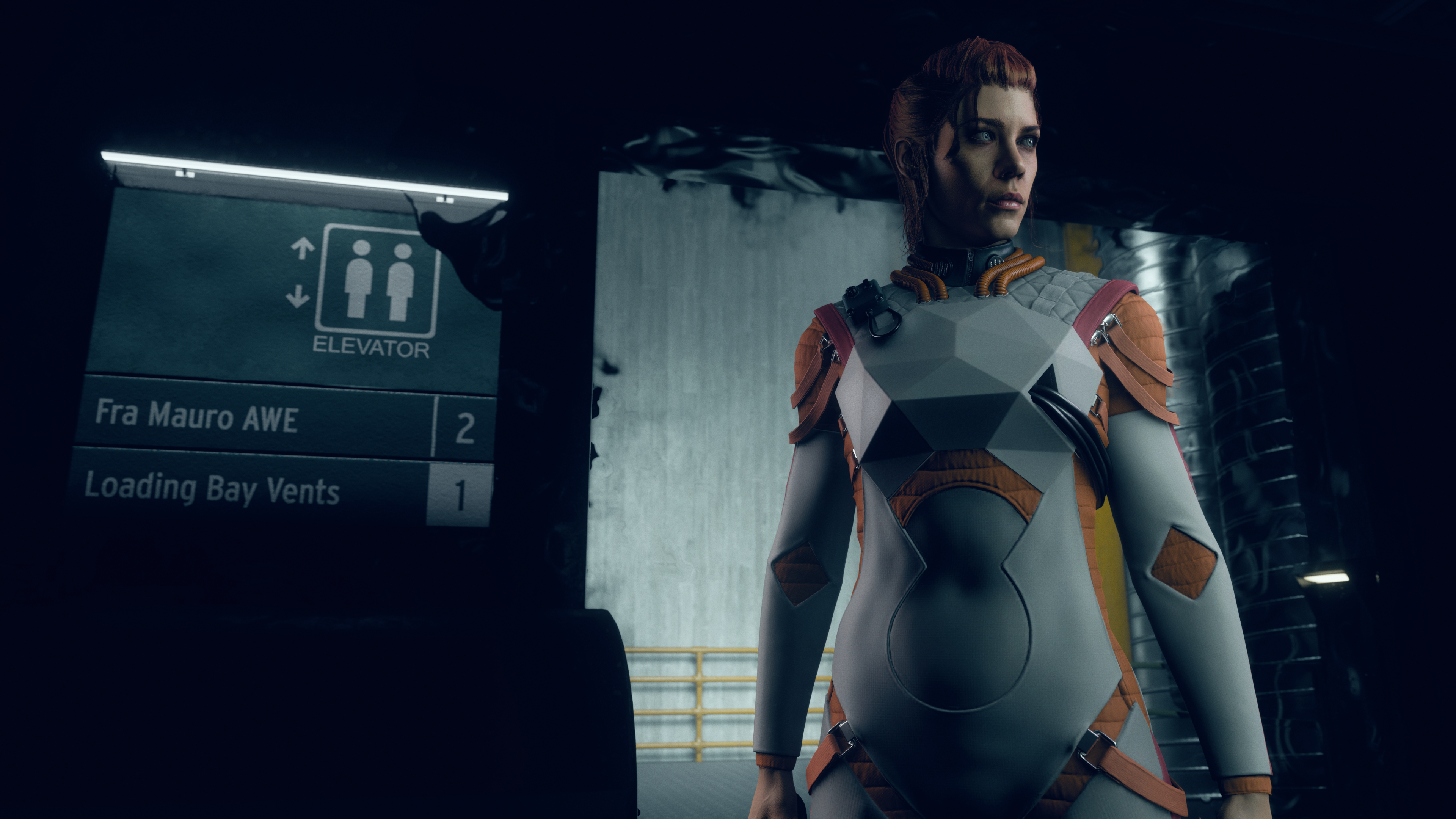 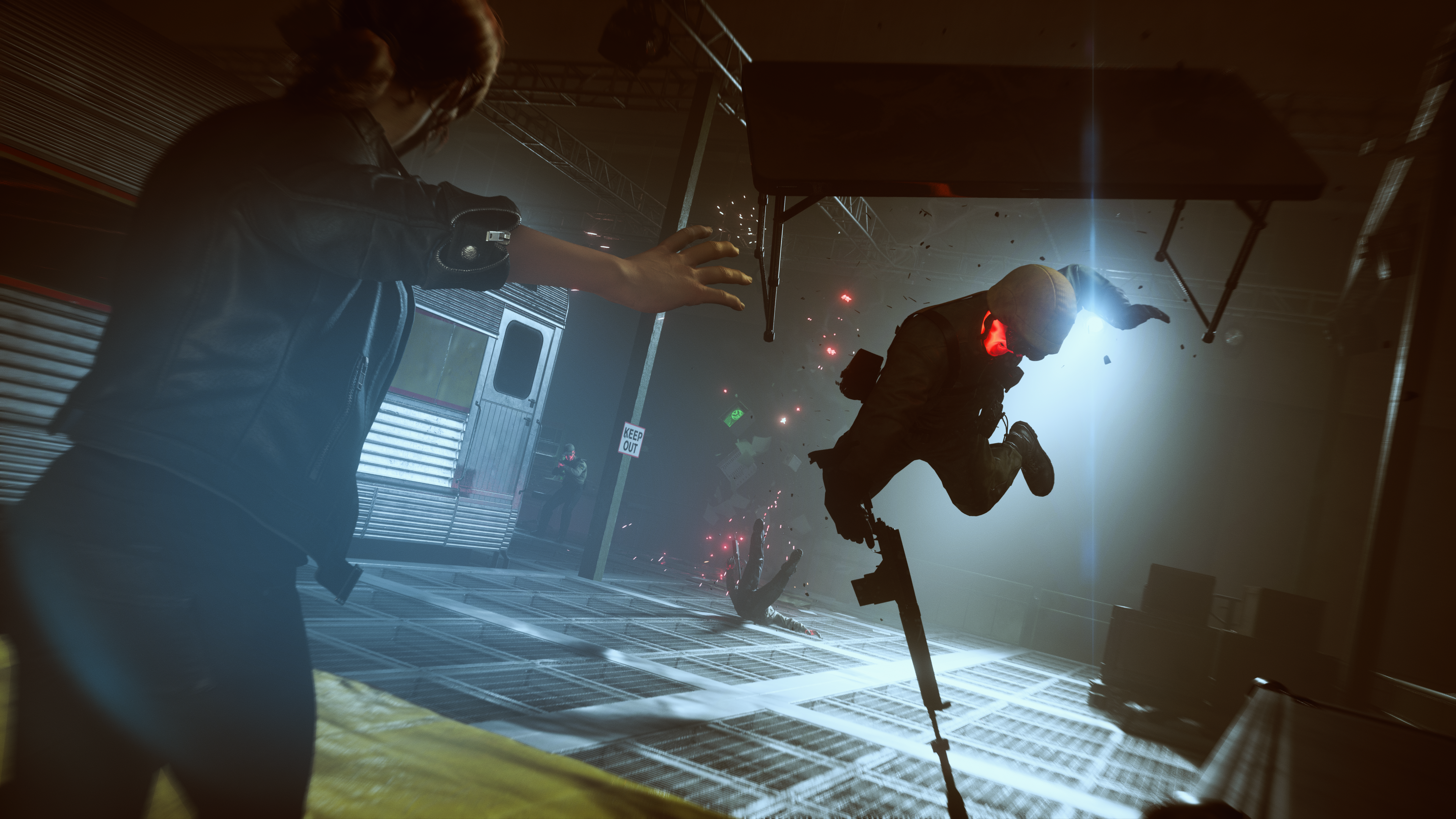