Over the past year, since Jason Schrier’s report of Call of Duty’s next Black Ops game we’ve gotten soft confirmations about the Cold War setting. Well, it has been officially confirmed with a grand reveal coming this August 26th. 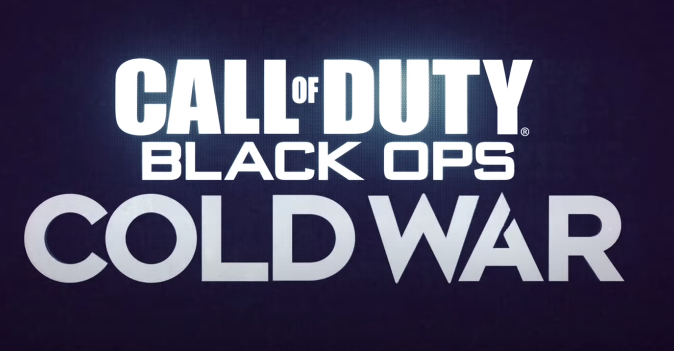 The trailer provides propaganda footage for both the US and the USSR. With snippets from a former KGB agent Yuri Bezmenov’s hour-long interview being spoken throughout. He explains how the USSR spent KGB funding which basically confirms the setting.