Sekiro: Shadows Die Twice was FromSoftware’s first title after leaving Dark Souls behind and it was a massive hit. The title has sold 5 million copies according to Activision, with DLC coming this October 29th. 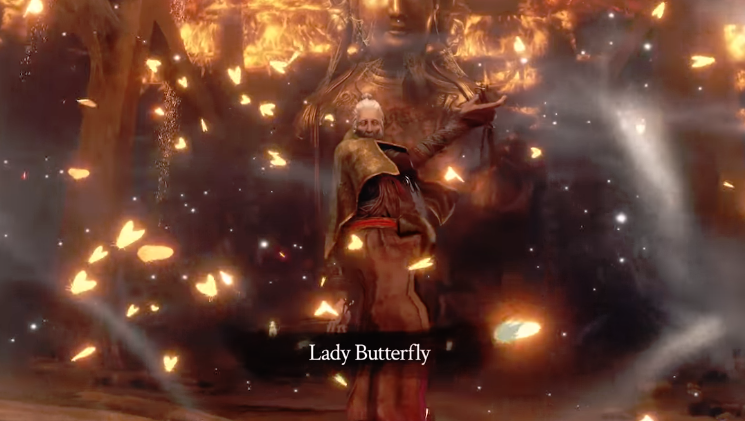 The DLC will provide several new things to the title. This includes 3 cosmetic outs, a boss rush mode, and the ability to record footage.

The recording function will allow players to record 30-second clips that can be viewed by players. This is to serve as in-game tutorials to aid players. Toward who makes these videos can receive healing items if the videos get likes.

If you finished Ghost of Tsushima I highly recommend Sekiro: Shadows Die Twice. It’s a much more challenging title but the combat is excellent although demanding.

Sekiro: Shadows Die Twice is now available for PS4, PC, and Xbox One. FromSoftware is currently working on a new title, Elden Ring with Bandai Namco.