When 2K and Hangar 13 re-released Mafia II and Mafia III it was met with negative reception. The titles were full of bugs, texture issues, and more especially with Mafia II. So much that 2K issued an apology to fans for delivering a poor product.

Today, the publisher announced they would be delaying Mafia: Definitive Edition to September for quality assurance. 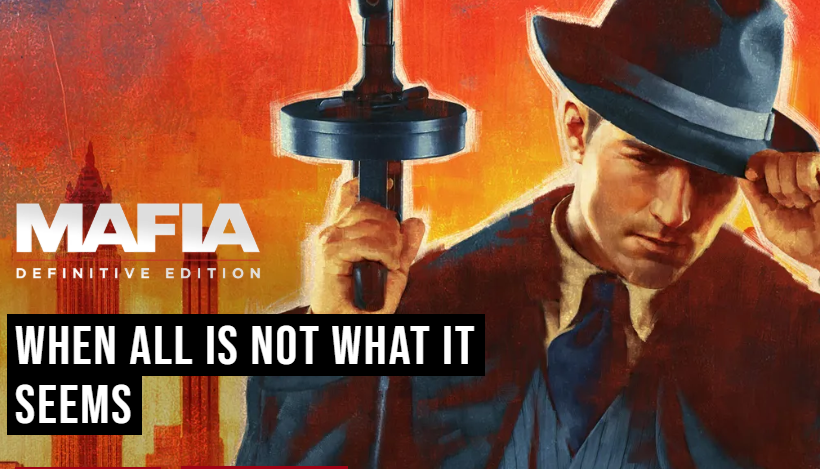 According to 2K and developer Hangar:

Mafia: Definitive Edition will now release worldwide on September 25. Though we’d originally planned to release the game one month earlier on August 28, finalizing everything in time for that launch date has become increasingly challenging due to the ongoing global COVID-19 pandemic, and the last thing we want to do is compromise the quality of the experience.

From the beginning, this has been a passion project for us. Many of our developers helped create the original Mafia, and all of us are committed to crafting an updated experience worthy of that timeless classic. We appreciate your patience and understanding as we make Mafia: Definitive Edition the very best it can be for all of our fans worldwide.

All that said, we know you’re anxious to see more. That’s why we’re thrilled to give you an extended look at Mafia: Definitive Edition’s gameplay in just two weeks on July 22. Be sure to follow @MafiaGame on Twitter to see a brand new 15-second teaser now, and check out more information about the entire Mafia: Trilogy.

We want to express our heartfelt thanks to you for watching our narrative trailer, playing the Definitive Editions of Mafia II and Mafia III, and supporting us as we continue building the definitive organized crime saga. We look forward to showing you more on July 22.

This is for the best as the start of this path to relive the days of the Mafia games went extremely poorly. Launching the more anticipated part of the trilogy in a near-perfect state should take priority.

Mafia: Definitive Edition will launch on Xbox One, PS4, and PC this September 25th.