Those touring the world Ghost of Tsushima looking for a new challenge can now take part in Lethal difficulty with the latest patch. 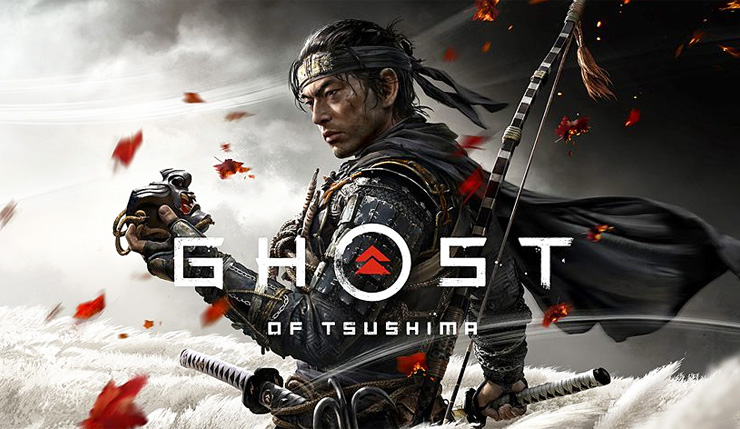 Lethal mode makes enemies more aggressive and attacks more dangerous for both Jin and enemies. It’s more of a realistic combat system that encourages defense just as much as offensive attacks.

In addition, the patch will resolve bugs and add a lower combat intensity option. Providing better opportunities to take that perfect photo while in battle.

Patch 1.05 will also include the following new options in the accessibility menu:

Lower intensity mode is meant to maintain the heart and feel of Ghost of Tsushima combat while relaxing several timing-specific elements. Combat is less intense, giving you more time to react. Stealth settings are more forgiving, and enemies take longer to detect you.