CrossCode has a new stability patch for the Nintendo Switch version of the game. Resolving bugs and issues players have been facing. 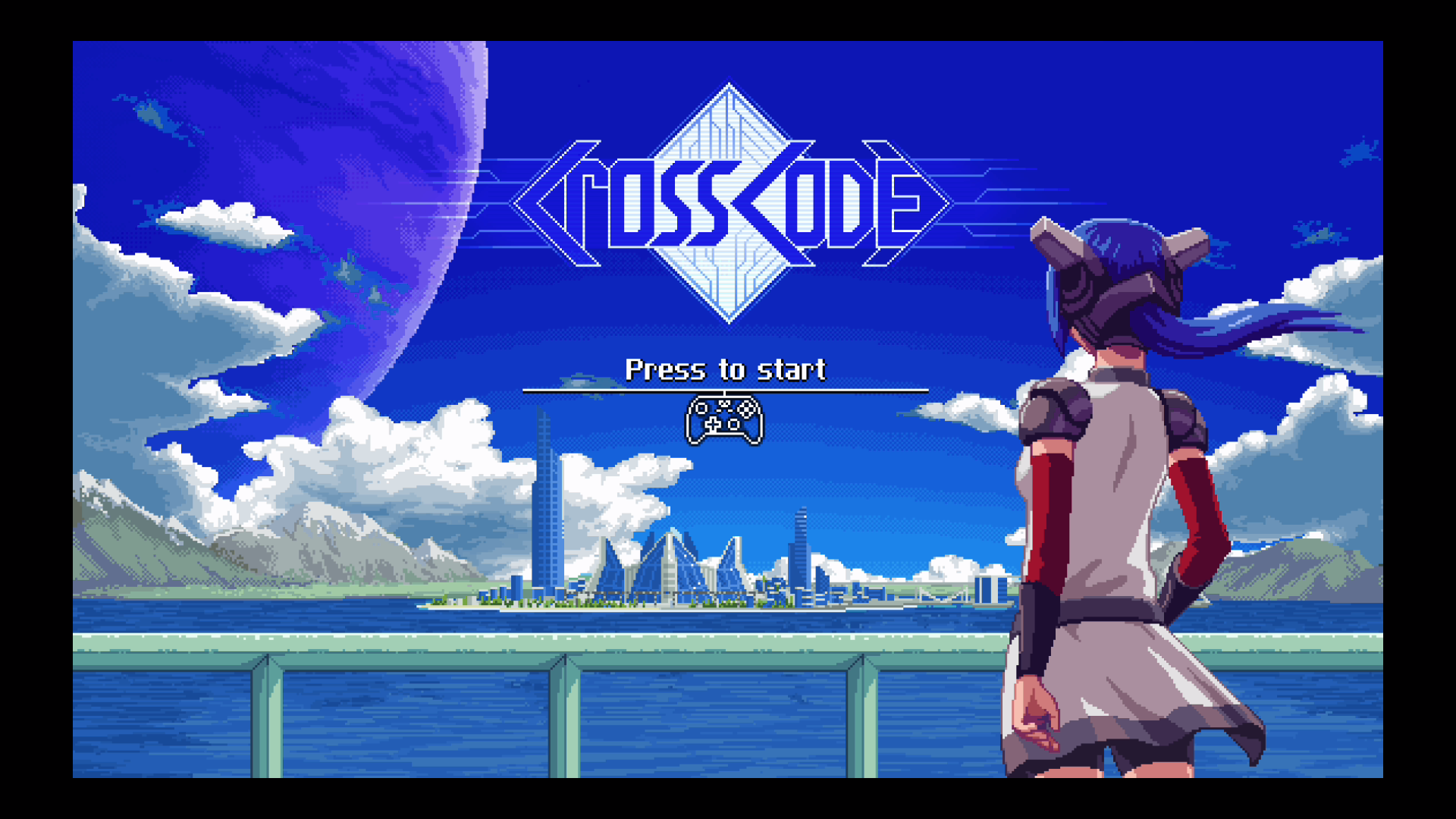 CrossCode is now available for PS4, PC, Xbox One, and Switch.