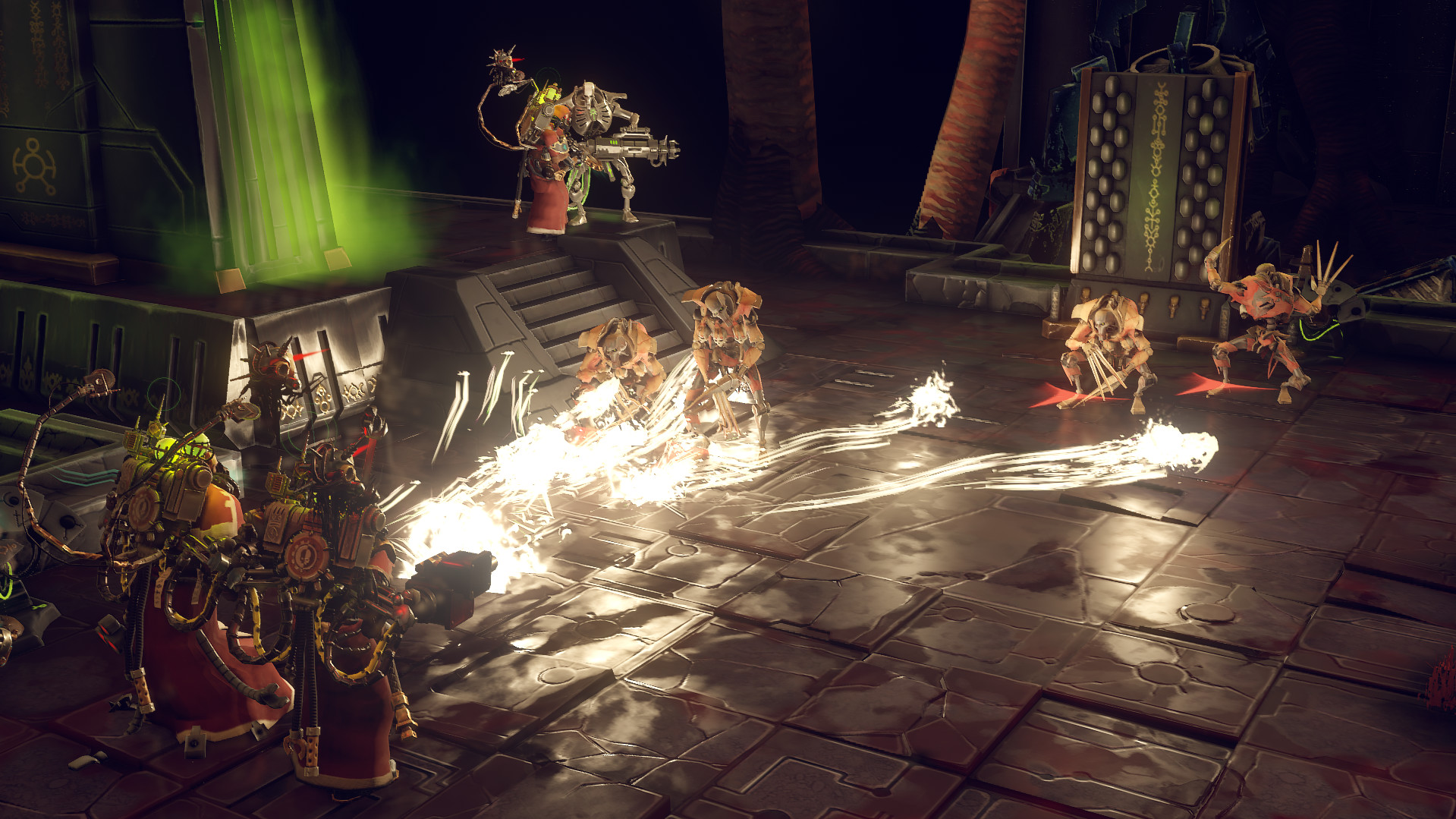 The game will feature “brand new, never-before-seen bosses and characters, some of which are available at the end of seven special hidden missions found in the new console edition.” The console release will also get the existing Heretek DLC as well as all content that exists for the Omnissiah edition of the game.

Stay turned for more information about the release in the coming weeks. Check out the gameplay trailer below!