Since the launch of No Man’s Sky’s cross-play option players has been reporting issues. With Hello Games providing a new patch to address these problems. 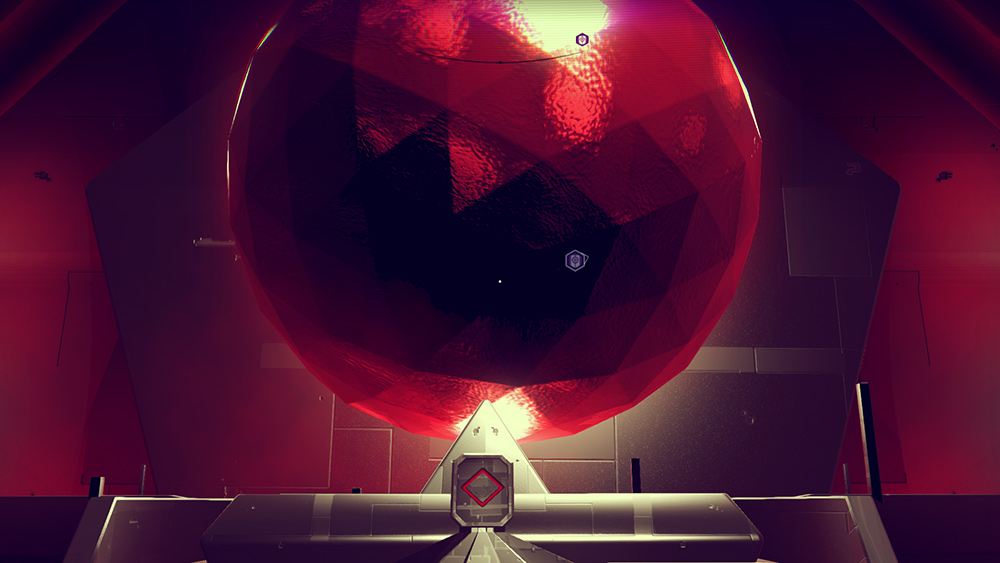 The new patch will address chatbox, UI, and crashes players have been facing.

No Man’s Sky is now available for PS4, PC, and Xbox One. It’s also available on Xbox Game Pass for a limited time.