After the infamous release of Need for Speed Payback EA made some necessary changes to the latest game Need for Speed Heat. With the game now receiving cross-platform play. 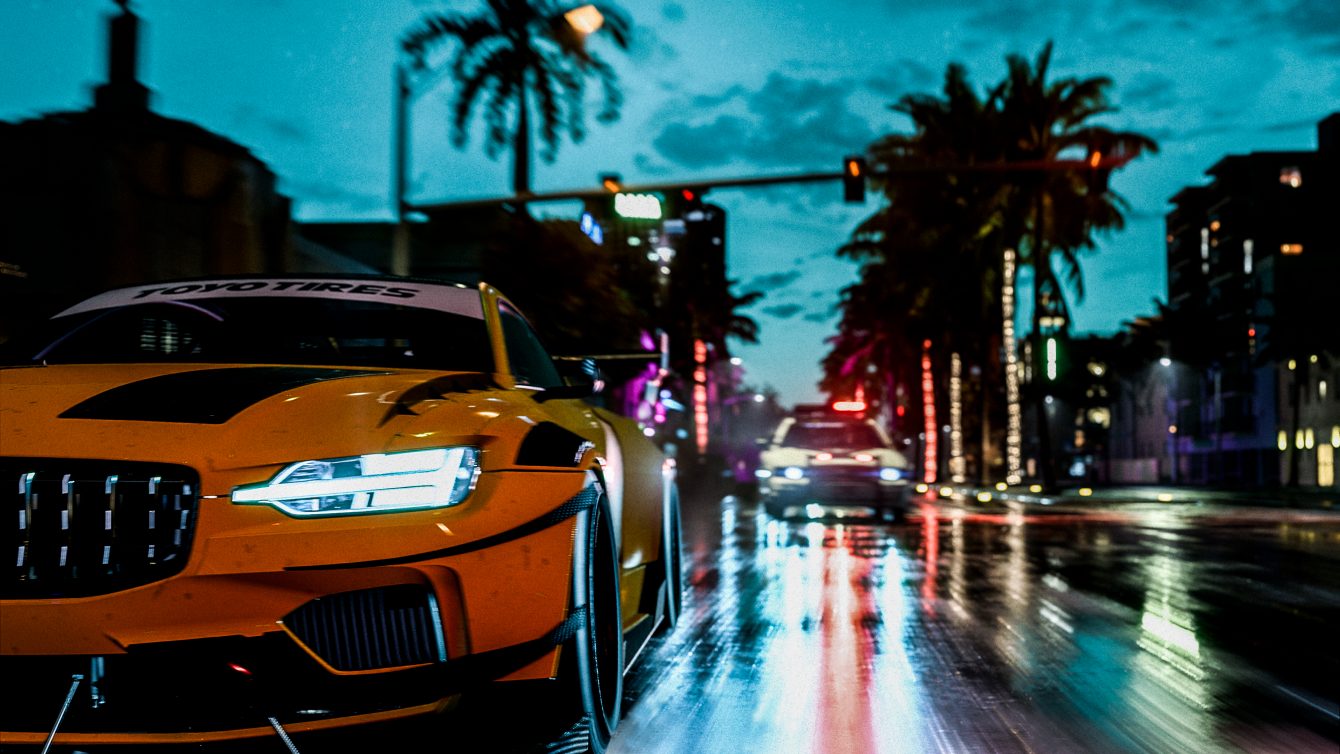 Once you’ve installed the update (see full update notes here, including some other fixes, too), you can opt in to race players across PC, PlayStation®4, and Xbox One. You can search for your friends who are playing on any of the above systems, given they’ve opted in for cross-play as well, inside the Find Players menu. Then, go to the new EA Friends tab in the Party Menu to see who’s online to play with.

Players can play with Origin, Steam, and console players once you turn on cross-play.

EA promises that more information for the future of the series is coming soon. With announcements coming this June 18th at EA Play.

Need for Speed Heat is now available for PS4, PC, and Xbox One.