During Sony’s livestream Bethesda revealed a new game in development and gameplay footage for Ghostwire Tokyo. The new game being Deathloop from Arkane Studios, the people behind Dishonored. Those who watched the trailer noticed that the trailer ended with a message that these games will come to PC. With Sony confirming this on their blogs. 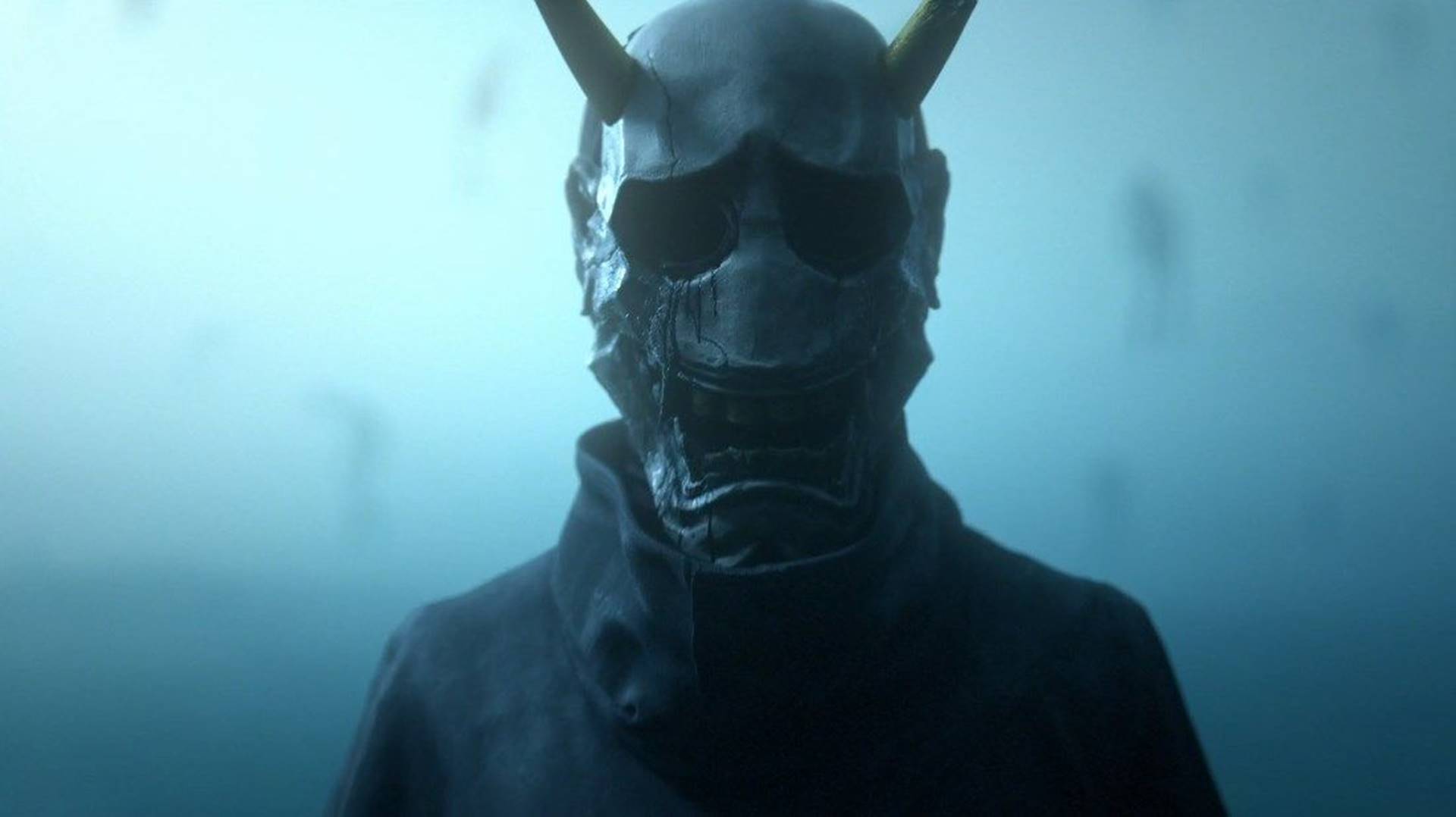 Both games will launch on PC the same time as on PS5.

It’s nighttime on Blackreef. Your current target: Aleksis Dorsey. Fortunately, the self-proclaimed “Alpha Wolf” is throwing an exclusive dinner party at his lavish mansion — and you aim to crash it. Welcome to Deathloop, Arkane Lyon’s new immersive first-person shooter coming to consoles exclusively for PlayStation 5 when it launches this holiday season. Deathloop will also be launching on PC at the same time. Trapped on an island stuck in a timeloop, you will fight, sneak, and sabotage your way past the members of the AEON Program – the island’s trigger-happy revelers who have put you on the top of their hitlist – on your mission to eliminate eight key targets in a single loop and end the “endless” cycle. But it won’t be easy, because you’ll also have to contend… with her.

From Shinji Mikami and the team at Tango Gameworks comes Ghostwire: Tokyo, a next-gen action-adventure game coming to consoles exclusively for PlayStation 5 in 2021. Ghostwire: Tokyo will also be launching on PC. Tango Gameworks has taken full advantage of the power of the PS5’s next-gen hardware to create a stunning, immersive, and mysterious world to experience. Explore the streets of a city filled with spirits and mysterious otherworldly threats, with an arsenal of powerful abilities at your command. Get your first look at Ghostwire: Tokyo’s next-gen gameplay, captured on the PlayStation 5.

As far as consoles go there are no plans for an Xbox Series X version. This should be expected as Sony has found great success in their exclusive games.