XIII was a lackluster title that released back in 2003 from Ubisoft. Despite the pleasing cel-shaded presentation and large marketing behind it the game launched to mixed reviews and poor sales. The game itself ended with a cliff-hanger that annoyed many. Now, the game is being remade for modern consoles and PC, with Amazon Spain having the game listed for a November 10th release. 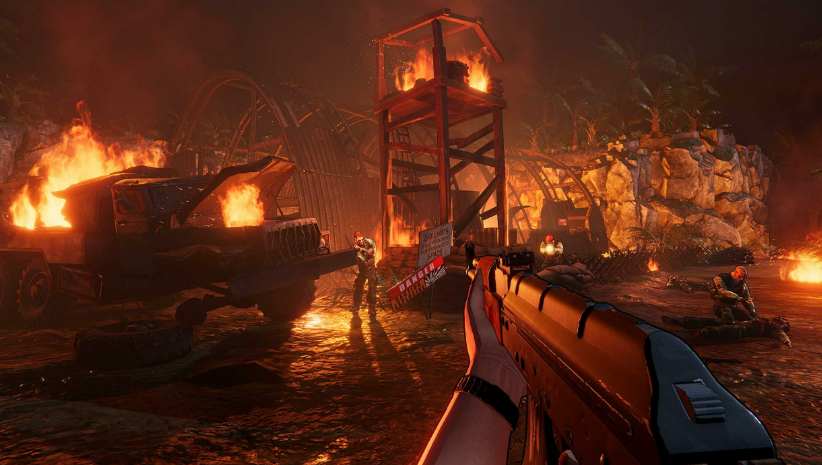 This hasn’t been confirmed by Ubisoft as of yet but it seems like an ideal date to rerelease this title. If it performs well maybe Ubisoft will green-light a new game.