13: Sentinels: Aegis Rim was announced today during the IGN Expo. The game is slated to release on September 8 with a free English voice over patch that will be available after launch. Current timing on the patch will be shared at a later date. 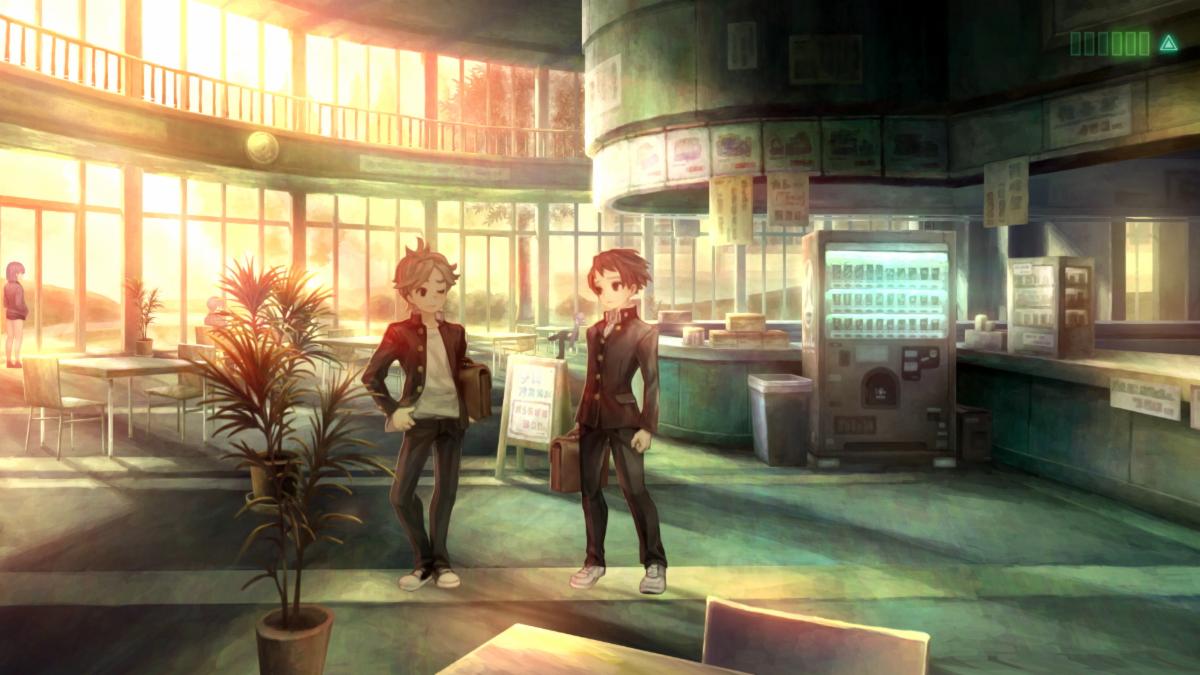 Uncover the truth and delve into a 2D sidescrolling adventure featuring gorgeous art and environments. Then, battle the kaiju in fast-paced, top-down combat. Customize the Sentinels with an arsenal of mechsuit weaponry, and fight to defend humanity!

13: Sentinels: Aegis Rim is available now for pre-order for $59.99 which includes the game and an artbook, while supplies last. See the full reveal trailer below!