The PlayStation 4 Pro Bundle includes the console, which has a matte finish with Ellie’s tattoo etched in the top, a special-edition controller also featuring Ellie’s ink, as well as the game logo on the touchpad, a physical copy of the game, and a voucher that’ll get you a dynamic theme, avatars, and some unspecified content. It will retail for $399.99.

If you’ve already got a Pro, or just need a new DualShock 4, you’ll be able to pick up the Limited Edition controller included in the console bundle separately for $64.99. 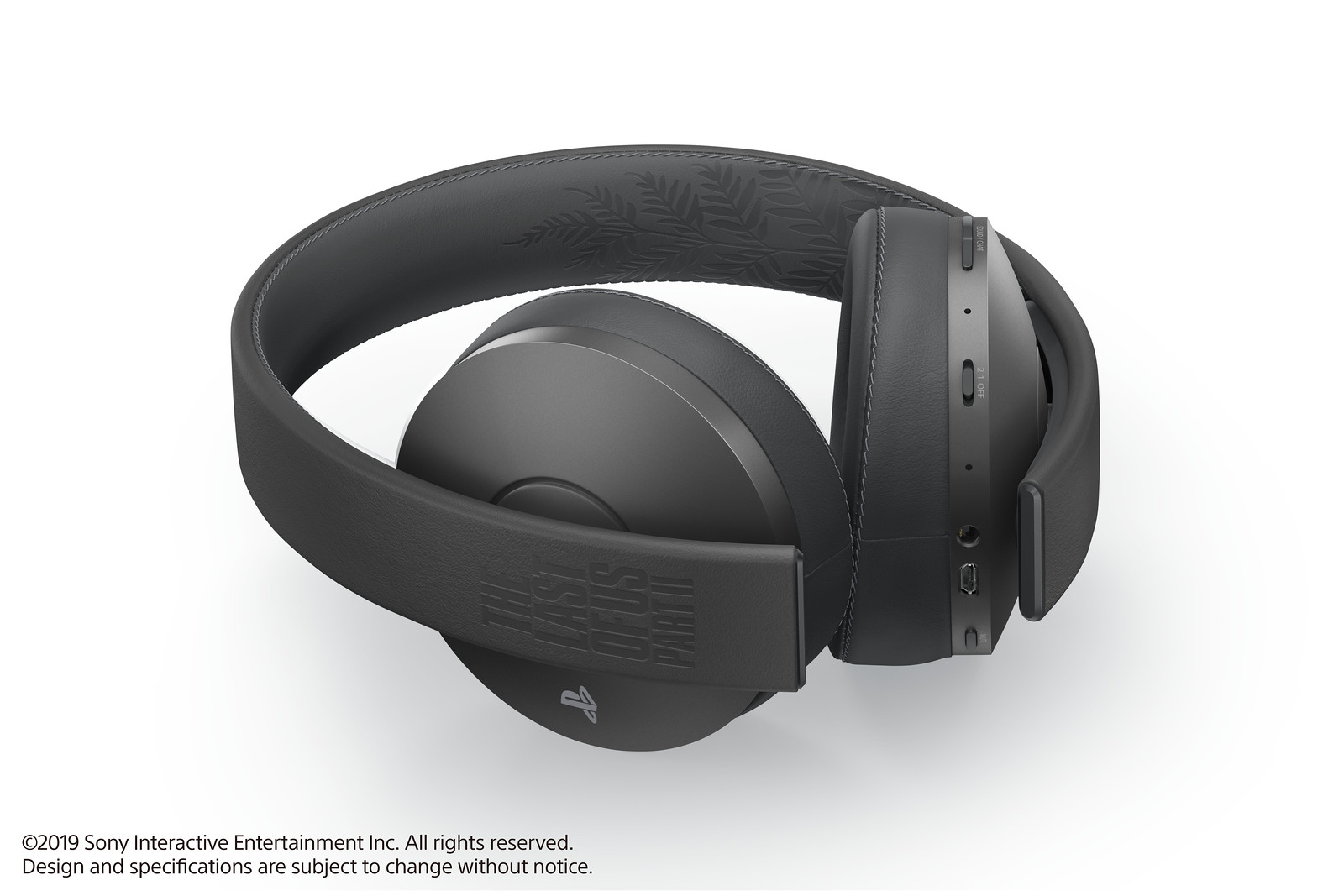 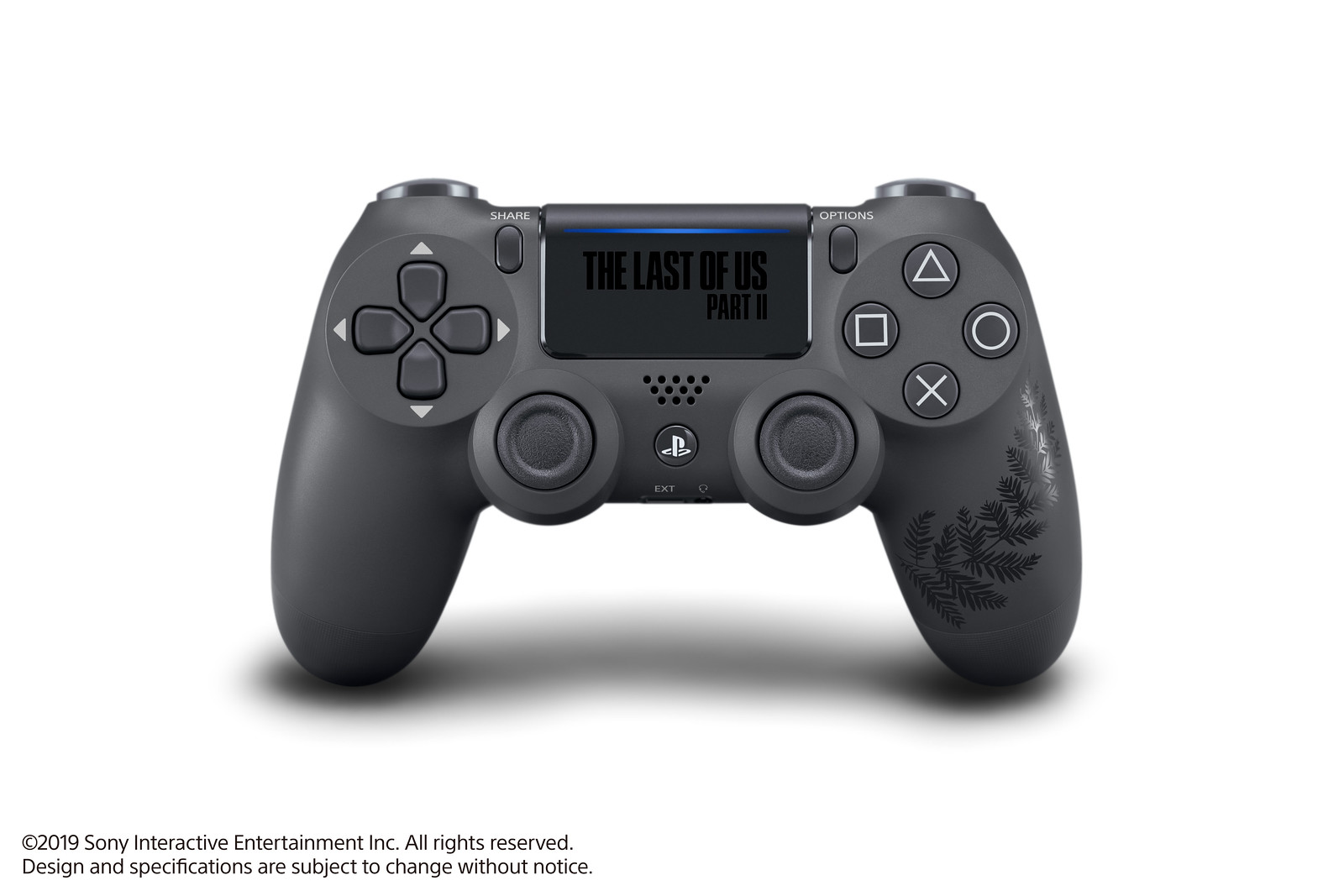 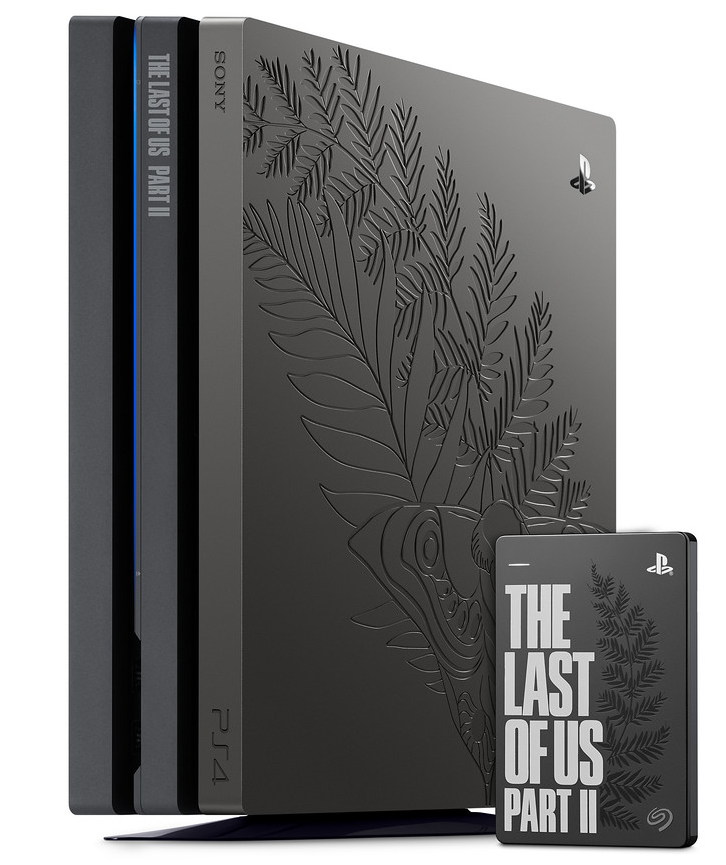 And finally, Sony will be launching a Limited Edition Gold Wireless Headset in the same finish as the controller with crimson on the inner ear cups. Ellie’s tattoo can be found on the inside padding of the headset, and the logo featured on the outside. The headset will run $99.99.

Sony will also be partnering with Seagate for a 2TB Game Drive, also with the logo and Ellie’s tattoo, and that will run $89.99.

John Sweeney, Art Director at Naughty Dog, took some time to share the inspiration for the designs with the PlayStation Blog.

When we first revealed The Last of Us Part II, we had no idea how quickly fans would embrace Ellie’s tattoo. Within a day, we started seeing real-life versions showing up on social media and fans have been sharing photos of their new tattoos with us week after week ever since.

When the opportunity arose to create a custom PS4 Pro for The Last of Us Part II, I worked with our graphic designer at the time, Angel Garcia, and we considered a few different ideas, but we kept coming back to Ellie’s tattoo. By that point, it had become a symbol of the game and for the community–much like the Firefly logo in the first game. It was the clear choice, but we wondered: what if it could be engraved? It hadn’t been done before, so we weren’t sure it was even possible, but thanks to the incredible efforts of the teams at PlayStation, we found a way.

For those over the age of 21, Sony has also teamed up with Boulevard Brewing to create a special Space Camper Cosmic IPA six-packs to celebrate the upcoming launch, and they’re also giving away ten of the PlayStation 4 Pro consoles.

The Last of Us Part II is coming to a PlayStation 4 near you on June 19th.