Grand Theft Auto V has been removed from the free promotion through Epic Games Store. While sad the company has replaced it with an incredible RTS title, Firaxis Games’ Sid Meier’s Civilization VI. 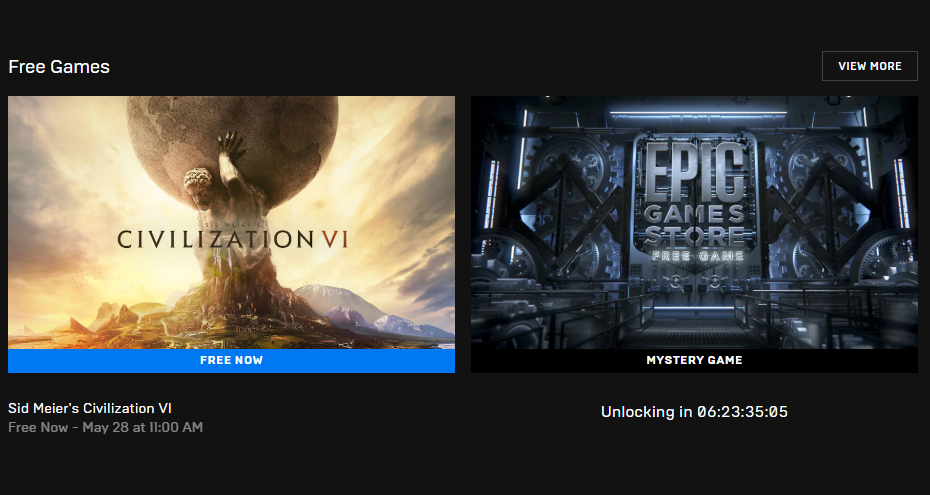 As before you just need to download the Epic Games’ launcher to play the game.

As of now, Epic Games has not revealed what the next game will be. According to a rumored image, which confirmed Sid Meier’s Civilization VI, the next game is Borderlands: The Handsome Jack Collection. Afterward ARK: Survival Evolved will be offered.