Harvest Moon: One World has many excited but the game was announced only for the Switch. Now, it’s officially launching for PS4. 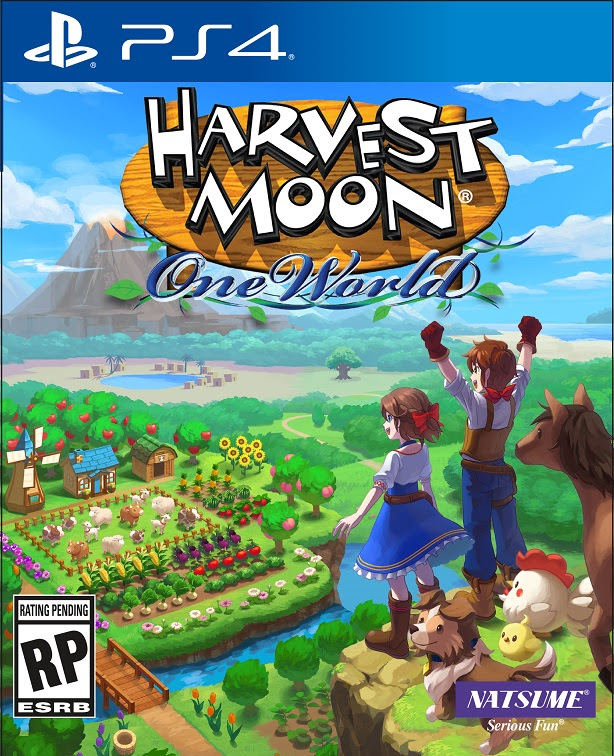 A new box art image was provided in addition to the news. Along with an official statement from President and CEO of Natsume Hiro Maekawa.

“We are excited to share the first look at the new art for Harvest Moon: One World, which gives you a sneak peek at the vast world filled with mystery, challenges, new friends, and farming fun that awaits players,” said Hiro Maekawa, President and CEO of Natsume. “We are also excited to officially confirm it is coming to the PlayStation 4 alongside the Switch. The Harvest Moon franchise has a long history on the Sony platforms including releases on the original PlayStation, PlayStation 2, 3 and 4 as well as the PS Vita and PSP.”

Harvest Moon: One World launches this fall for PS4 and Switch.