Turn-based strategy games and I never really clicked. There was something about the drawn-out gameplay that never appealed to me. I tried out XCOM which is arguably beloved by most who played it. I found it rather dull and never really felt pulled in by expendable characters or the story. Mutant Year Zero gave me characters I could care about but had some odd difficulty spikes that keep me from pursuing it at length. When Gears Tactics was announced I had a lot of trepidations that it would fall into the same categories above. Let’s take a look at what worked and what fell short in this new Gears. 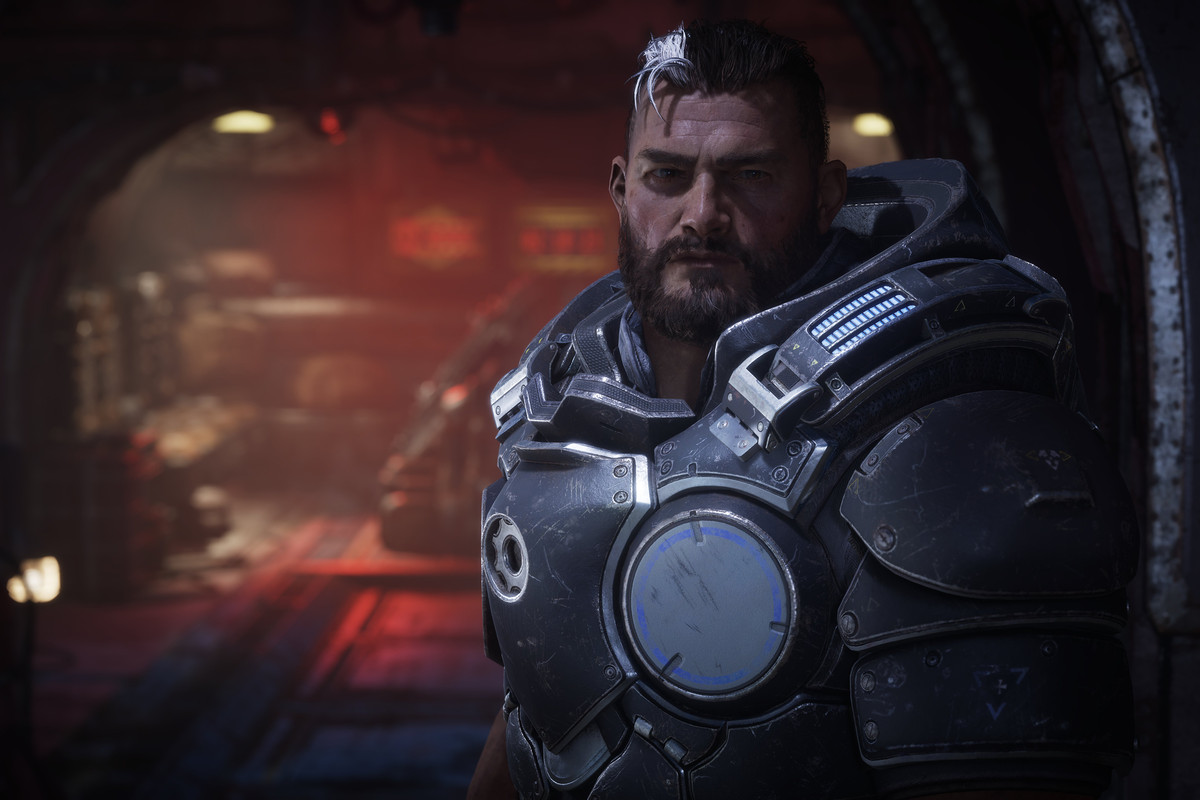 Once More With Feeling

Gears of War has a special place in my cold, often referred to as dead, heart. The fast-paced adrenaline-pumping fights coupled with a superb story of overcoming a massive threat to humanity made for a great franchise. That formula is shaken up a bit in the most recent installment. Taking the camera from tightly over the player’s shoulder and dangling it above the map in typical overseer fashion. Gears Tactics also follows a completely different group of gears than the franchise we know and love.

Gears Tactics takes place before the events of the original Gears of War and follows the new main protagonist Gabriel Diaz. The hated Chairman Prescott is back in this game and forces Diaz to hunt down the new big bad guy but offers him no support because he’s Chairman Prescott. The new feared grub is referred to as Ukkon and is apparently responsible for the creation of Brumaks as well as a few other creatures at the Queen’s disposal. That messes with the lore of the game a little bit since it isn’t really referred to if Ukkon just strapped guns to the Brumaks or if he went out of his way to genetically create them.

Previously, the series established that the exploding Tickers were created in factories belonging to the Locust but other than that nothing much was said. Now I need to reiterate that it hasn’t been said with how far I have reached in the campaign, though given the source material it probably won’t be discussed much further but I could be wrong. 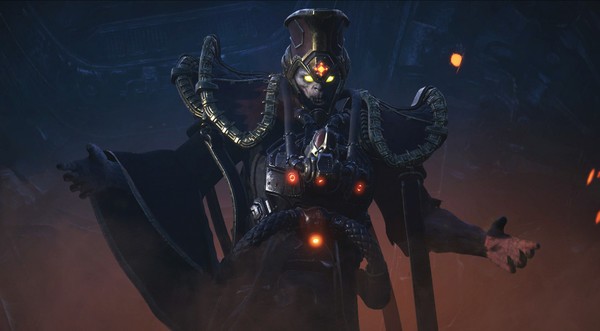 A lot of what doesn’t work in Gears Tactics is due largely from the tonal shift in the gameplay. The action, while still present, feels slowed as the player tries to make decisions as to what to do next. In every single other Gears of War game, the action keeps going if you stop. If a swarm of Wretches is in front of the players they will swarm and kill the player like sharks around prey. In Gears Tactics, they just stand there staring at you while you set up your turn. I expected them to start asking me about my day or how my nan is. It is rather off-putting in comparison to the typical Gears of War action-oriented gameplay.

The camera in Gears Tactics is also a bit of a nuisance. There were a few times during my playthrough that the camera would just take off in a random direction away from the action. I don’t know what would trigger this though because there was never anything in the corner the camera would dart over too. 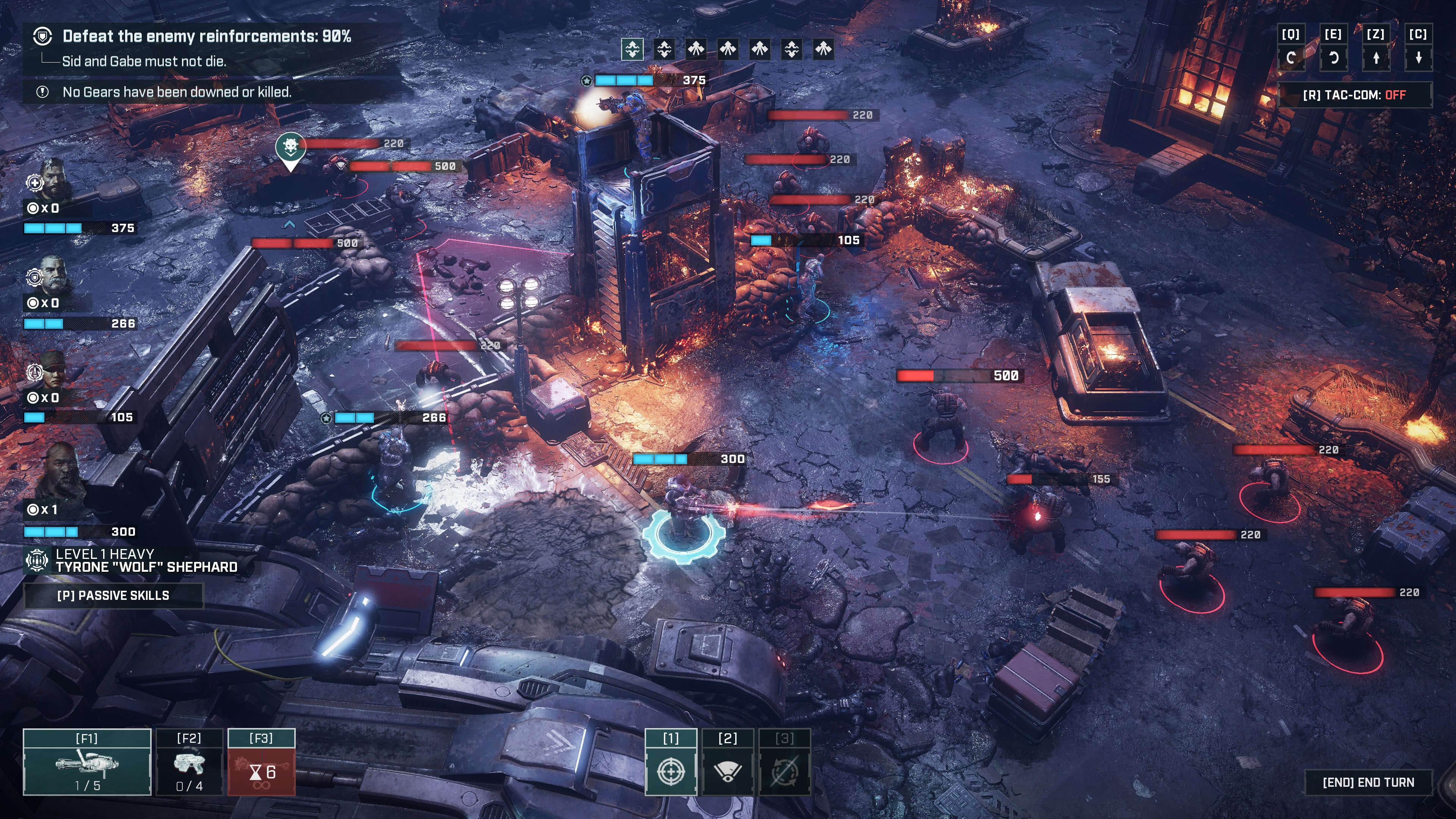 Gears Tactics has some great in-game customization that hasn’t been seen before in Gears of War. Not only can players change their armor, which was previously only available in multiplayer, but individual pieces can also be changed and tailored to fit whatever the player wants. I currently have Gabriel Diaz running around in neon purple armor with a bright purple gun to match. You can change the squad’s appearances and names to fit what you wish as well.

Another notable customization option is with weaponry. Players can find and attach different parts to weapons to buff them. Right now stabilizers, stocks, and sights can be found and added and affect your play style. These all work with different character builds as well. For instance, if you have a tank heavy character like Cole you can give him parts that buff well with his ability to intimidate enemies out of cover. Likewise, Diaz is built to heal his team so it might be best to have him a little further back so giving him a good sight will go a long way. 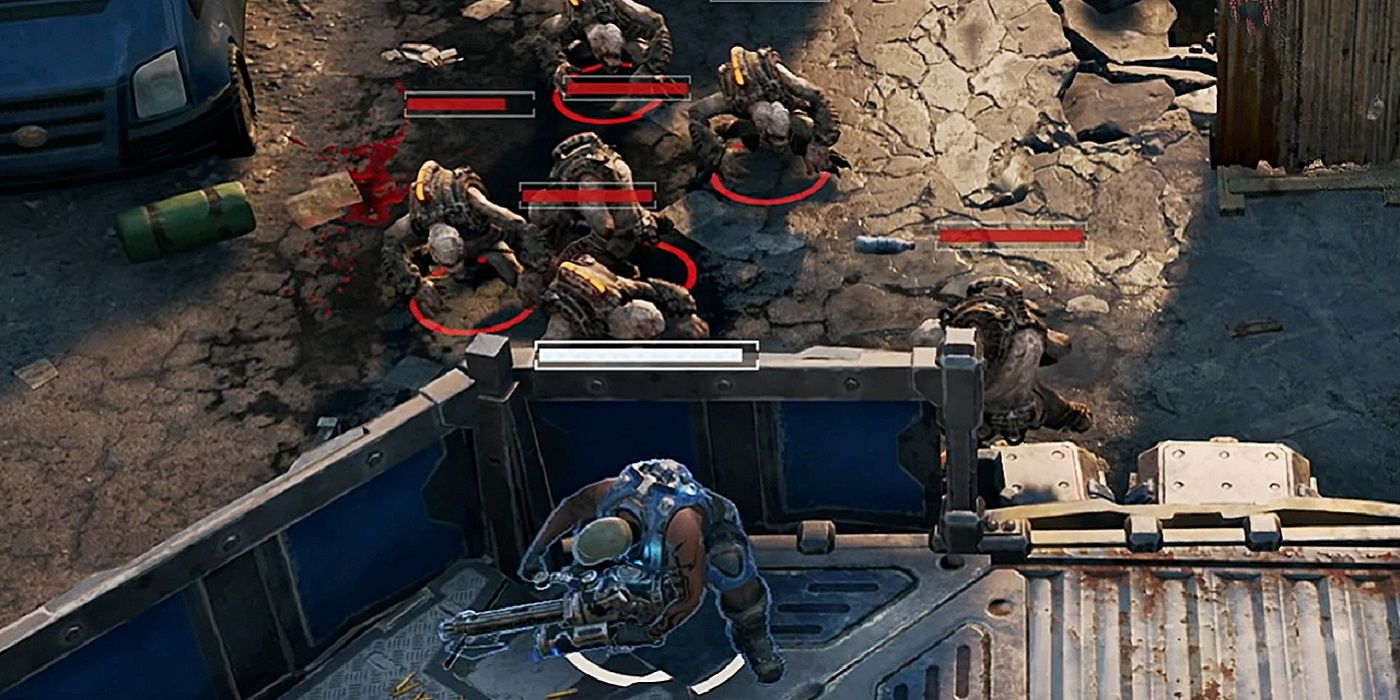 Speaking of the weapons a lot of the classic weapons for the franchise is here. The retro lancer, regular lancer, the longshot, and more are all here to play with and use. It does lessen the experience to have the active reload sequences from the game gone in this newer game. It definitely would belong in this game and it would be cool to see it grant some sort of bonus to the player for a well-timed reload.

Executions are still present and the opportunity feels very present to use them as enemies often fall to the ground and crawl around. Different weapons have different executions which are pretty standard at this point. The pistol can also disrupt enemies who are using overwatch which is great but… wouldn’t shooting them realistically just do the same thing? Why even bother making the pistol have that added attack when in the middle of a firefight you could totally just use the lancer or sniper to shoot the person in overwatch. It may seem like a mindless nitpick but it does sort of seem pointless. 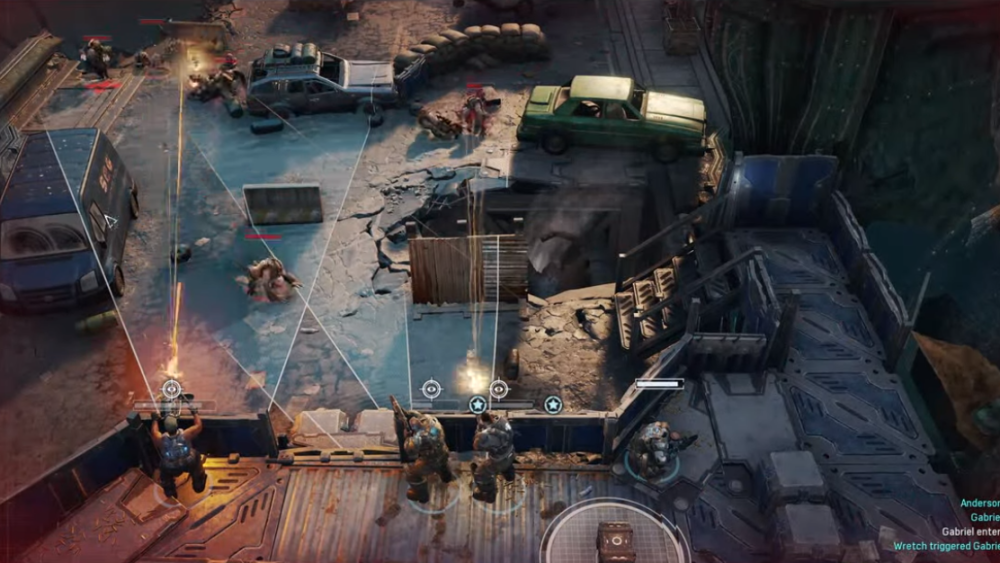 While the tone of Gears Tactics is a little different than the Gears games that came before it the core gameplay is still arguably there. It’s just broken up by awkward sequences of nothing happening while the player plans their turn out. The story is great and feels like a fantastic addition to the universe. For some strange reason though I don’t feel as drawn to it as I am the rest of the series. That fact is kind of upsetting considering how much of a die-hard Gears fan I am. I don’t feel inclined to finish it at all.

It isn’t because the game is not enjoyable. The controls, for the most part, are tight even if the characters would sometimes run out of cover when I was trying to get them to throw a damned grenade. The downsides I discussed earlier just detract so much I feel like this doesn’t work for me as an individual player. However, fans of strategy games are sure to like it. I could easily recommend this to my friend Quiet and see her enjoy it quite a bit. I, however, will take my classic Gears of War gameplay any day of the week.